Vanuatu is an archipelago nation situated in the southwest Pacific Ocean, east of Australia, and north of New Zealand. It consists of more than 80 stunning islands, most of which are inhabited, as well as some active volcanoes.

In case you’re planning to take on a vacation for a while, this could be the perfect country to go to. There are lots of things to do here, including island hopping as well as engaging with different water activities, which will definitely make your trip an unforgettable one. With its breathtaking view, and beautiful beaches, you and your loved ones will surely find this place worthy of your time. 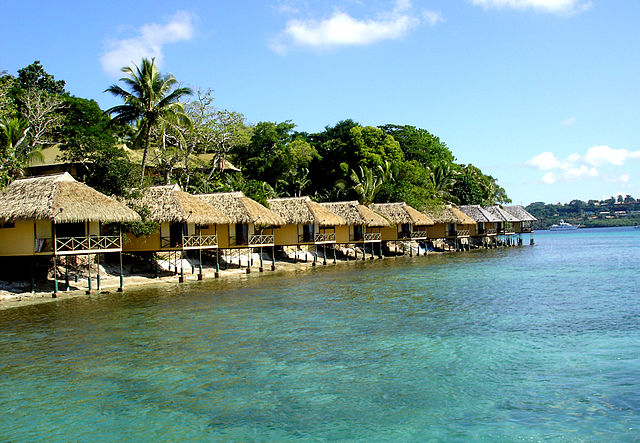 Here are some of interesting facts you need to know about Vanuatu:

These facts about the Vanuatu country will make you learn its history as well as its culture. Since most people don’t know about this island nation yet, it is great to at least get some fresh ideas about it. So, when you’re finally here, you would know some important things about the country.

Moreover, if you’re from Australia, you can easily fly Sydney to Vanuatu. There are available flights from there and you can book your tickets right away. Apparently, this is the ideal destination for everyone who is looking for a place that’s far from many people. You will totally have a relaxing vacation here for it is peaceful and not very crowded.

As a whole, Vanuatu is a beautiful country that has a lot of good things to offer to all its visitors. You will be surprised at how friendly the locals are, delectable the foods are, and most importantly, how astonishing the scenery is. So, plan your vacation with your family or friends to this amazing country and grab the chance to chill, disconnect from work, and have some fun. Definitely, it will be the most wonderful time of your life.