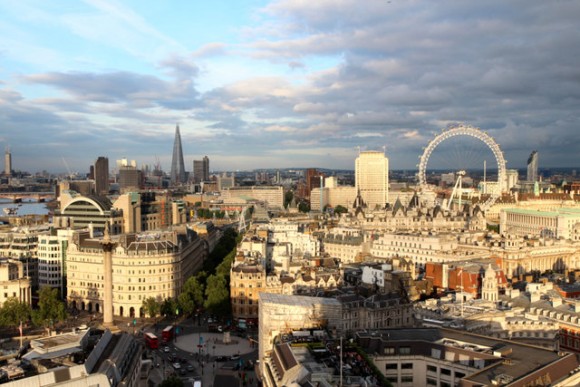 It might be grey but the United Kingdom is really a wonderful place, well most parts of it are! If you’re thinking of visiting this historic, quaint, beautiful and diverse little island then let us help you to make sure that you don’t take a wrong turn. We’ve gathered a list of the best, and worst places to visit any time of the year so that you don’t get stuck!

BEST: London – This year London was crowned the ‘best city in the world’ against an extensive list of factors. It’s a sprawling city that has an incredible array of landmarks, parks, attractions and shopping areas. There really is so much to see in London but don’t forget to take a moment to soak it all in while you’re caught up in the intoxicating hustle and bustle!

WORST: Milton Keynes – One of the many ‘commuters towns’ on the far reach of the outskirts of London, Milton Keynes is notorious for being a dull, concrete wasteland. It really doesn’t have much happening! Maybe it’s because it’s a reasonable distance away from London, so most people tend to head to the capital for a bit of excitement.

BEST: Lake District – There are so many picturesque spots in the UK where the natural beauty of the countryside really shines through, at least on a sunny day! But you can guarantee to be wowed by the stunning views of the Lake District in Cumbria. Just get cosy in a holiday home by Lake Windermere and enjoy exploring the beautiful area by car or foot.

WORST: Dering Woods, Kent – Here’s a natural spot that you do not want to be left alone in. Dering Woods, also known as the ‘Screaming Woods’ is one of the creepiest places in the UK. It’s said to be haunted by a highwayman who was murdered and screamed as he fell to his death. Local residents have said that they can sometimes hear screaming coming from the woods in the early morning hours… definitely a place to skip on your visit!

BEST: Torquay, Devon – This gorgeous coastal town won the hearts of hundreds of travellers by being voted as one of the Top 10 Destinations in the United Kingdom on TripAdvisor! Nestled on the southern coast, you can enjoy sandy beaches and even swaying palms in the summer, making it feel almost like a Mediterranean oasis. A true holiday town, it has plenty of interesting tourist attractions to visit and beautiful hotels to stay in too. 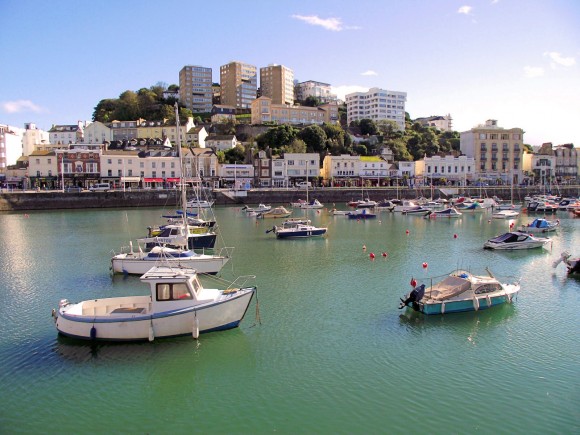 WORST: Instow, Devon – One beach to avoid in Devon though is Instow. The Marine Conservation Society assessed 754 beaches around Britain and Instow failed to pass the European Commission Statutory Minimum for water quality and sewage treatment. Don’t be treading around there on your holiday then!