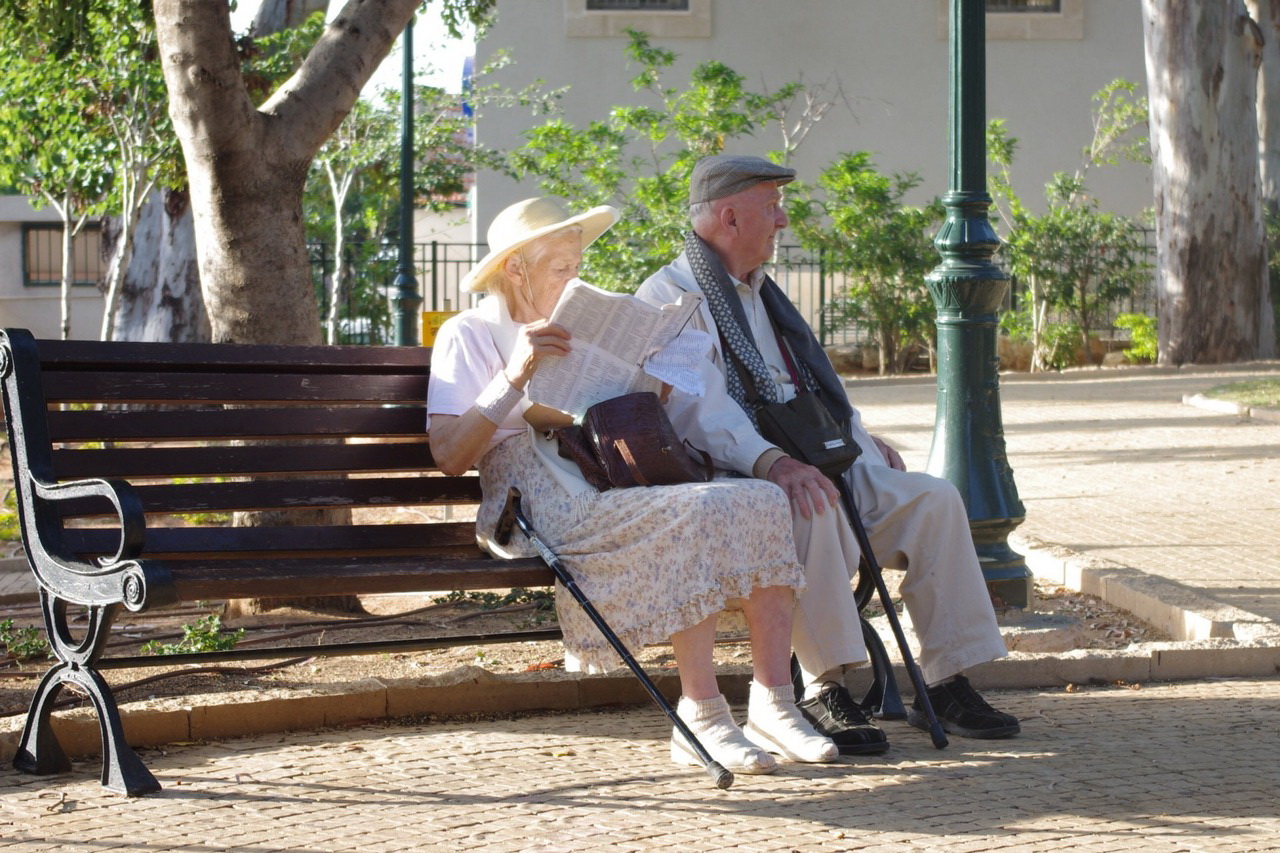 As countless media reports love to tell us at the moment, the age of retirement certainly isn’t reducing. On the contrary, this is slowly creeping up, to an extent where a lot of people are going to be well into their 70s before they can end their careers for good.

However, there are still a group who this “official age” doesn’t affect. Some people will plan meticulously during their career, in a bid to retire ten, twenty or even thirty years before the average. This is the people that today’s article is going to focus on.

While it might seem as though those who fall into this category have deep pockets that will make their retirement decision for them, this isn’t actually the case. Instead, key questions need to be answered and through today’s post we will take a look at the three main ones.

Are all the hidden costs covered?

First and foremost, you need to get your costs in order. We are going to assume that the main ones, such as the mortgage, have already been considered. If they haven’t, it might be time to click the back button.

When we talk about “hidden costs” we’re referring to everything from funeral care to elderly care fees. Sure, these aren’t the liveliest topics to talk about (some might call them morbid), but they are often forgotten about yet can be worth a huge amount of money.

We could also talk about funding the children’s mortgage, and the grandchildren’s, but we’ll stop there. Hopefully, you get the point, and understand that you sometimes need to think outside the box when it comes to planning your future expenditure.

What about the income?

This next question won’t come as a surprise in the slightest. Again, there’s a degree of assumption here and those of you who are thinking about the great R-word hopefully already have a nest egg in the bank, or at least have a future, long-term income. In the case of the latter, this tends to come in the form of property or shares, both of which can fund an early retirement and ensure that you don’t have to be financially concerned again.

What will you do with your time?

Of course, one of the big lures of early retirement is that you have much more control over your personal time.

There’s a slight downside to this though; it can also spell more expenditures. During the typical working week your time will be consumed at the office, or your workplace of choice, and as well as “generating” income you will also not be spending it.

When you decide to retire, you suddenly have more time than ever before to spend. One of the biggest misconceptions around is that retired people spend less money but in truth, the opposite can easily occur.

As such, determine just how your days are going to formulate, and ensure that you are not going to be eating into your savings or your new source of income.