I recently travelled overland through Central America and a regular feature of my travels was some incredibly long bus journeys which ranged from 12 to 18 hours. Whilst these bus journeys were necessary in order to keep costs down they were rarely something that I enjoyed. Most of the busses were well equipped with TV’s and movies playing but they were almost always in Spanish which didn’t help me out too much, it was essential therefore that I planned ahead with putting entertainment on my laptop and mobile phone. To begin with I would just download movies and TV shows to keep me entertained but staring at my laptop for such a long time wasn’t always fun and of course, my battery often wouldn’t last. I decided after the second journey to not only download stuff to watch on my computer but also to get some great games on my phone to help me wile away the hours.

I stumbled upon a website called Poki who offer a huge collection of games that you can play on your mobile phone, once I found this, I knew that boredom on the bus would be a thing of the past. I played a wide range of games before finding my favorites and I want to share with you my top 4 games and why I love them. 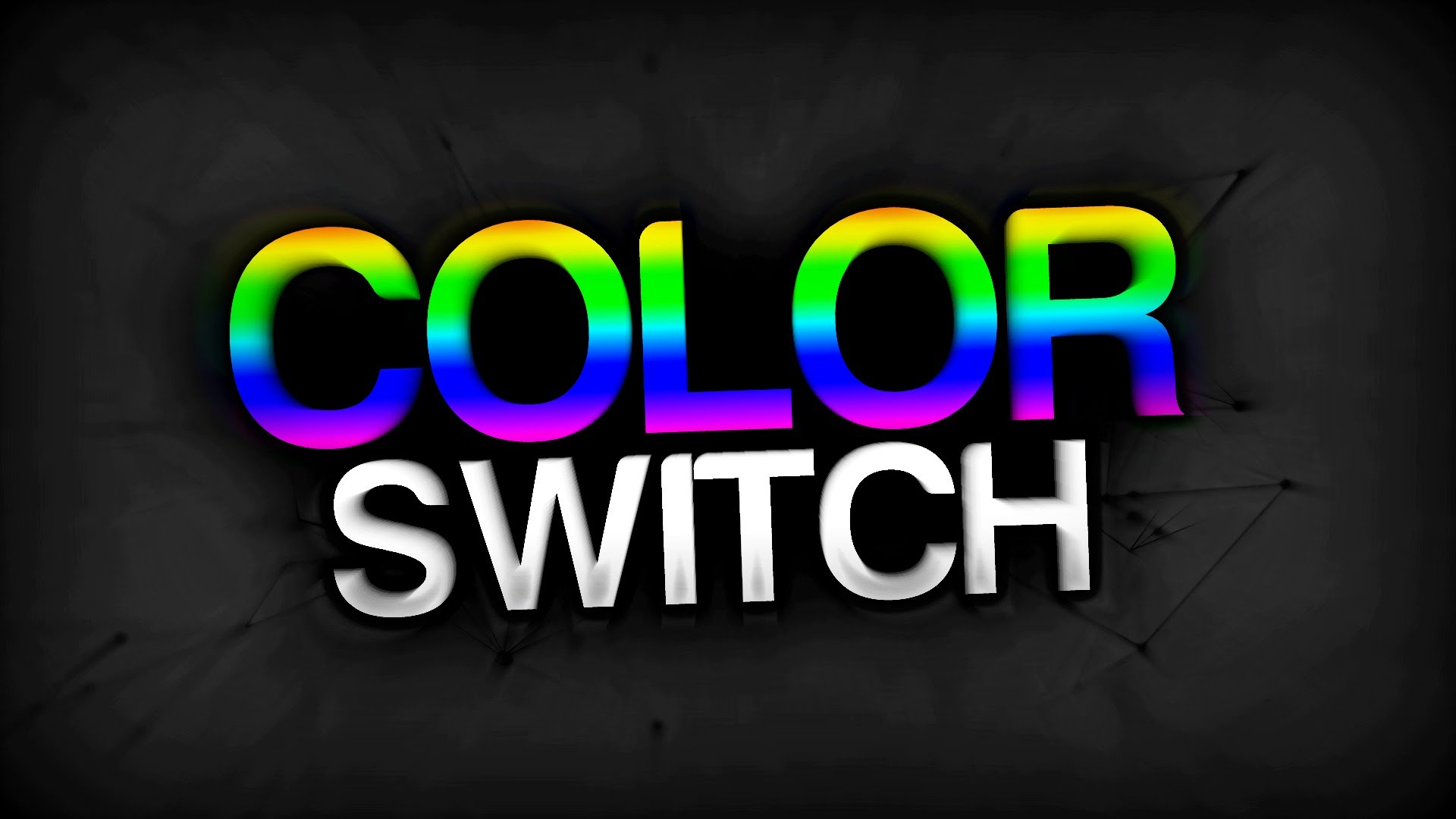 For such a simple game it was amazing how much time I could pass playing Color Switch, constantly trying to beat my previous scores. The premise of the game is that you are a small colored blob, for want of a better word, the blob can change colors as you progress through the game. The aim is to bounce your blob upwards as you pass through a series of moving shapes and objects that are multicolored, you can only pass through the part of the shape that is the same color as your blob. The game requires skill and patience and you should expect to get very frustrated as you play the game, especially if you die just before you beat your old score!!

Easily one of the most addictive games that I have ever played on my phone, the second installment of Cut the Rope will keep you entertained for hours. If you haven’t seen the game before then the idea is that you feed your hungry character Om Nom with candy, your job is to make sure that Om Nom gets the candy by navigating it into his mouth. The candy starts at the top of the screen and is attached to various ropes, you must cut the ropes in sequence to ensure your hungry character is fed. You will battle with gravity using ropes, wooden planks and balloons to feed Om Nom and as the levels progress so does the difficulty. This game is fun and addictive, you simply won’t want to put it down.

I wanted a strategy game to play on my travels and found the perfect one with Kingdom Rush, you operate in a world of evil wizards, orcs and trolls and it is your job to protect your realm against this evil. Fight in forests and mountains with your army, recruit soldiers and warriors, buy medieval weapons to help you in your quest to try to defeat the enemy. This game is a slow game that requires quick thinking and careful planning, you can play here to see what you think of the game but for me it was the best way to spend my time on my long journeys and one of the best strategy games that I have played.

It always seems to be the most simple games that are the most addictive and with the fantastic Limax you have a game that is both beautifully simplistic and incredibly addictive. In this game you operate a small worm or snake, whichever way you like to look at it. It is your job to grow bigger and lay traps to kill other opponents, to grow bigger you must collect small blobs on the screen by swimming through them and to lay traps you essentially leave parts of you behind for other players to hit. This is a brilliant game that will consume hours of your time as you see to become the champion, you can play here to see what it’s all about but I’d advise you that if you have any plans in the coming days then I suggest you cancel them.