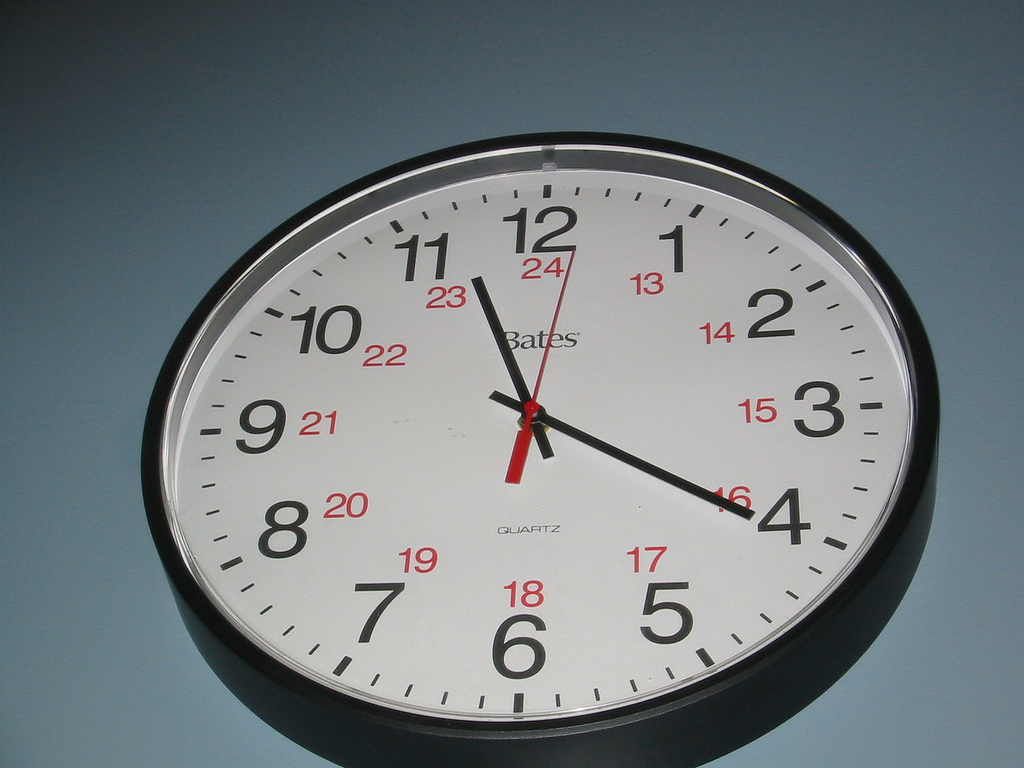 Being late once in a while doesn’t seem like a big deal, but to those who get held up waiting for you, it is. People may shrug it off and say it’s no big deal – and they may genuinely mean it – but there are lasting consequences.

Perhaps you’re not late in your personal life and you’re only late for work. If that’s the case, you’re probably experiencing resistance to your job due to stress or disinterest. No matter the reason for being late, you’ll have a happier, healthier life once you kick the habit.

1. Being late is breaking a promise

When you commit to being somewhere at a specific time, it’s not a possibility; it’s a promise. Each time you’re late, you’re breaking that agreement. Being late sends the message that your time is more important than anything.

When you fail to meet a promise, you’re telling others that it’s not worth the effort to follow through. Like waking up early, skipping the shower, leaving in the middle of your TV program, or leaving early to avoid traffic.

2. Being late can cost you money

People are often late to work and late with the rent. Your boss may not be quick to fire you but your landlord probably won’t be so lenient. Landlords are frequently advised not to allow tenants to be habitually late with the rent.

“While you may like to give your tenant the benefit of the doubt the first time they miss a rent payment, do so cautiously,” says Houston’s property management company Green Residential. “Many tenants are skilled at handling landlords and look for weakness or compassion.”

Thanks to those who exploit the kindness of others, your landlord is less likely to give you a break, no matter what crisis you’re facing. When you’re consistently late with the rent, you’ll be consistently paying fees you wouldn’t have to pay if you had just buckled down and kicked the habit of being late.

3. Over-committing is the invisible culprit

Over-commitment is the biggest culprit for broken promises, and one of the biggest reasons people are perpetually late. Maybe you say “yes” too often or other things come up that are more important. Maybe you’re being unrealistic about what you can take on, or you’re agreeing to do things just to please others.

To kick this habit, you first need to acknowledge that being late is a big deal and lets people down. Next, grab a notebook and carry it with you everywhere you go – literally everywhere: to school, to work, to a concert, to a baseball game. Whenever you tell someone you’re going to do something, no matter how small it is, write it down in your notebook.

At the end of one day, you’re going to see the reality of how many promises you’re making compared to your ability to fulfill them. At this stage, you’ll want to review the promises you’ve made, fulfill what you can, and let people know if you’re not able to follow through.

4. Being late has a cascading effect on others

Sharing his wisdom on Forbes.com, Brent Beshore says as a child, he was taught that “5 minutes early is on time. On time is late. Late is unacceptable.” He says that paying attention to punctuality isn’t about being judgy. It makes room for the caring, considerate, thoughtful people he wants in his life. People who do what they say they’ll do when they say they’ll do it are the best friends to have.

Being on time is about more than meeting the clock

Don’t be so quick to think being exactly on time or just a couple minutes late is okay. The truth is that being on time involves more than being in a specific place at the agreed upon time.

For instance, if you’re scheduled for a 6am shift and you arrive exactly at 6am, you’re technically late. It will take you several minutes to prepare yourself to start your shift. If you’re in retail, by the time you get to the floor, the person you’re relieving (who was supposed to be off at 6pm) will be late getting off work. By being on time, you’ve made someone else late.

The clock may agree that you arrived at the right time. However, from a broader context, being on time means arriving at your destination in a manner that maintains the flow with others. This often requires being early. Rather than developing the habit of being right on time, aim for being fifteen minutes early wherever you go.