Just because you’ve reached adulthood doesn’t mean you’re suddenly too old for playing with lego. It’s a great past time, and there are so many different things that you can make with the pieces that you’re never too old to stop creating things. If you have an amazing lego set that you want to keep using for years and years, there’s no reason to stop, and here are five great ideas that you can put to good use. 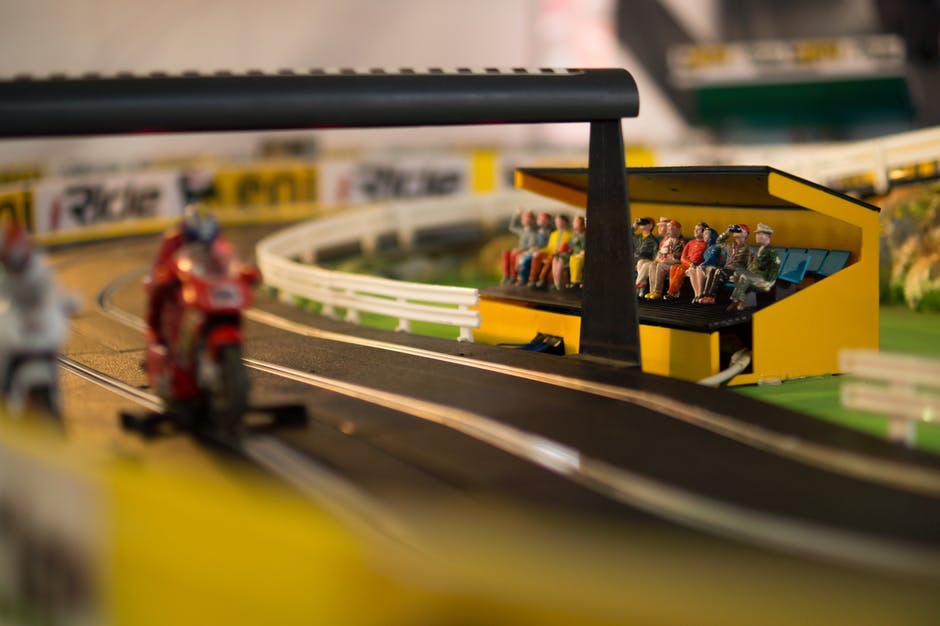 If you have a favourite movie, try to create a scene from it using your lego pieces. This could be the climax of a Bond film, the moment your favourite movie character dies or a party scene with plenty of people and colours involved. In order to make this, you should ensure that you have enough pieces and enough different colours to use. Start making the individual people first before adding them to the scene at the end.

The great thing about making model vehicles is that you can choose how complicated or how easy you want them to be. If you’re a pro and you really want to give yourself a challenge, attempt to create a particular model of plane or train. You can even have a go at making your favourite model of car – perhaps a Lamborghini or a Bugatti. You can buy lego in Australia in many colours and sizes, so you might need to shop around to find some smaller intricate pieces to finish off your model.

Rather than always making things, which are purely for, show and then dismantled after a few weeks, try to make something useful out of lego. Of course, you are limited with this type of thing, since lego isn’t the most durable of materials and could easily come apart if you tried to make something too adventurous for practical everyday use. You could make place mats for example, but only use them when eating cold food such as sandwiches. Alternatively, you could make a coaster or pot for pens and pencils.

When you’re a child, you don’t have the patience for making a giant lego model, but as an adult, creating something over the course of a few weeks is a thrilling challenge that can really add some excitement to your crafting and modelling hours. You will need to have a large area of free space, but you could build a giant lego dinosaur, house or car.

Try to make a lego model of your own town or city. To do this effectively and make it look very impressive, you should start building it on a large table. If you’re feeling very adventurous and you want to have some fun and a challenge, add batteries to certain areas and include features such as a train track and roads, which have cars that move.