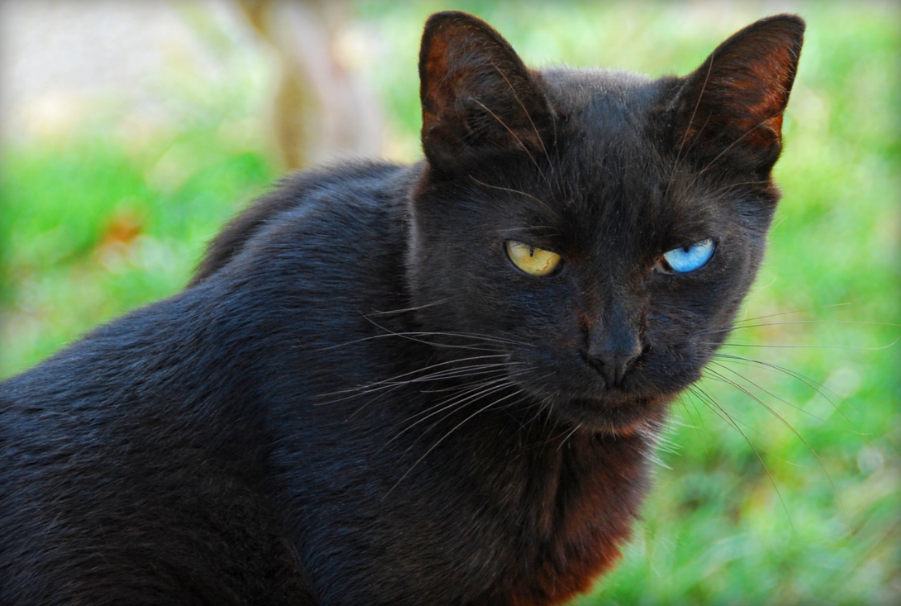 Whether you have travelled the world or remain content life in your homeland, you are sure to have knowledge of the strange and unusual superstitions that have survived from history. After all, a number of these originated in the UK or Central Europe, with others having roots in Ancient Rome or Eastern Culture.

5 Crazy Superstitions from across the globe

With this in mind, here is our pick of the five most unusual superstitions from across the globe: –

According to roulette in numbers the number 17 is considered to be the unluckiest in Italy. This is because it translates into XVII in Roman Numerals, which in turn can be rearranged to spell VIXI (meaning, ‘I have lived’). This just happens to be an inscription commonly found on tombstones, so residents tend to avoid this like the plague.

On a similar note, In Japanese and Chinese culture the number 4 is seen as unlucky. There is a much more succinct reason for this, with the pronunciation of the number four strikingly similar to the Chinese word for death. Roulette in numbers state, many hotels and office blocks in China and Japan refrain from having a fourth floor in order to distance themselves from the association of the number.

Back to Italy now, where travellers can argue for hours about the pitfalls of swimming after eating. While this is something that most of us would choose to avoid for fear of indigestion, some Italians believe that immersing yourself in water three or four hours after eating will lead to your untimely death. This is based on an ancient belief that their body will not have enough blood to keep the body warm while simultaneously digesting food.

If you ever visit South Korea, be sure to switch your fan off before you go to sleep. Despite the stifling humidity that can blight the summer months, it is considered extremely bad luck to sleep with your fan on and this has even been blamed as a cause of death. So deep is the fear that medical experts in the country advise owners to switch off their fans at night, while Korean manufacturers have also created a product with an automatic timer.

If you buy your partner flowers, you are showcasing your love in a romantic and endearing way, right? Not if you are Russian, however, as presenting a girl with an even number of stems is considered as a sign of death. If you do manage to secure a bouquet with an odd number of stems, try to avoid the number 13 and daffodils if you can. The last point is particularly important, as yellow flowers are a symbol of both friendship and infidelity.