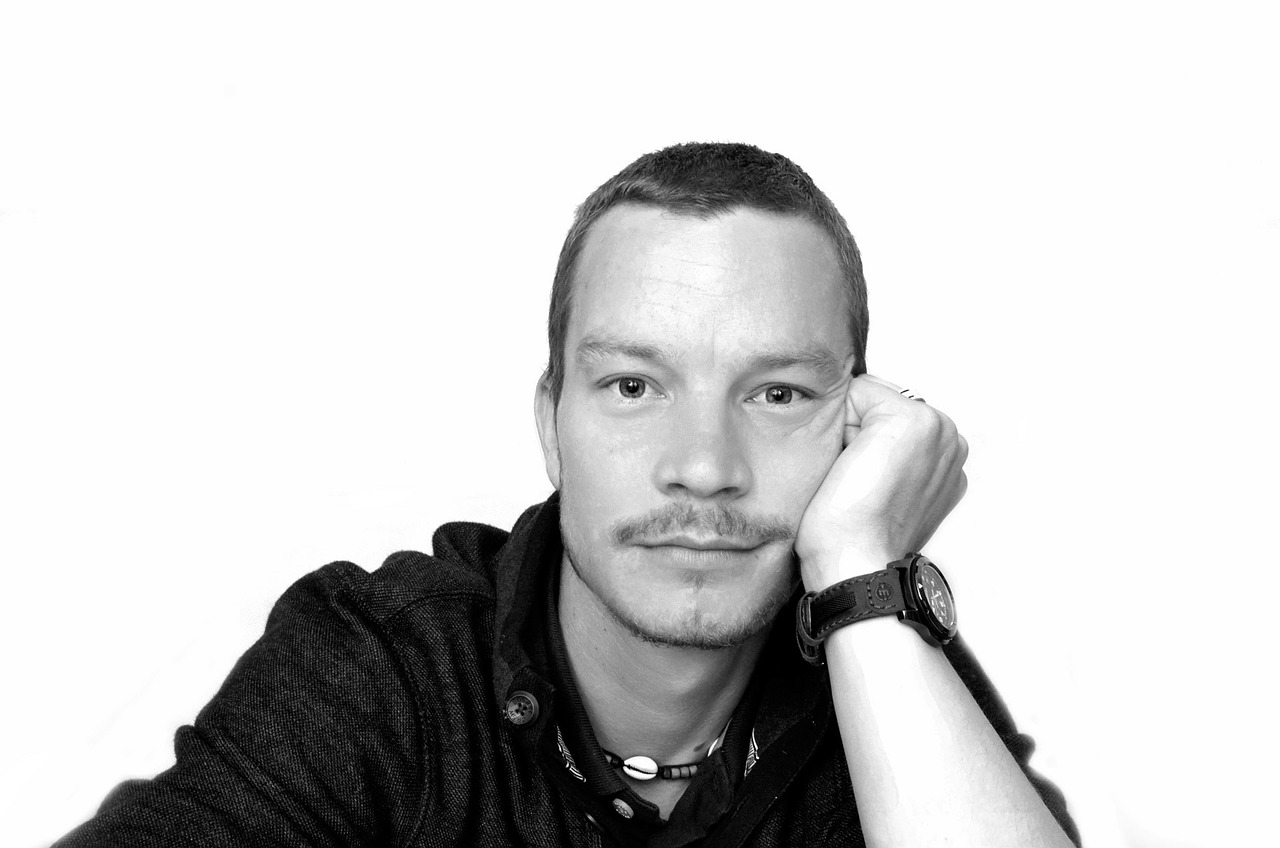 Yes, buying stuff your pops ain’t easy, grandpa? Forget it. But, hopefully you’ve got some more reasonable men in your life that you’ll be in the market to buy a gift for in the near future. If you’re stumped on what to get dat dude, then you’ve come to the right post! Read on for 5 easy gift ideas for guys that are for the most part, painless (for you anyways!)

What guy doesn’t like a glass of the good stuff? Whether it be an ice cold beer or a single malt older than you, every dude likes to put something back, so why not help them whet their whistle? Make your life easier and order him some spirits online and have them dropped off right at his domicile.

2. Tickets to a Sporting Event or Concert

With the advent of HD television, the normal dude has foregone the option to go see his favorite team forge battle in the flesh, but that just makes for an opportunity to give him a taste of the days of yore. Many guys  haven’t been to a live sporting event or concert in years, and if the tickets are already bought for him, he’ll have no choice but to go enjoy himself.

Most men won’t opt to pamper themselves as they feel it falls into one of the following categories,  “girly men”, “metrosexual” or just a plain waste of money. But, once those magic fingers hit his shoulders, the blackheads disappear from his face or he actually realizes he has 2 abs after the black forest is whipped away from his chest, he’ll thank you and say it was a good idea.

Let him do his own “product” shopping and you’ll find a 5 pack of Gillette toss-aways, a family size bottle of Head & Shoulders and a stick of original scent Old Spice in his basket. You can find many companies selling prepackaged Men essential hygiene and grooming kits. He might think it sounds dumb but when he opens it up and uses some of the products like nighttime moisturizer for his eyes, aftershave and a quality razor, he’ll be saying, “dayummmm”.

5. A Quality Piece of Luggage

Most guys have raggedy luggage that they’ll use until the wheels literally pop off. Do the man in your life a solid and buy him a quality piece of luggage. Your best bet would be to buy the largest size of suitcase that can be carried on. This will be a versatile piece of luggage that will serve the purpose of 90% of trips. Make sure it has 4 wheels on the bottom to make life easier so he can opt push or pull it.