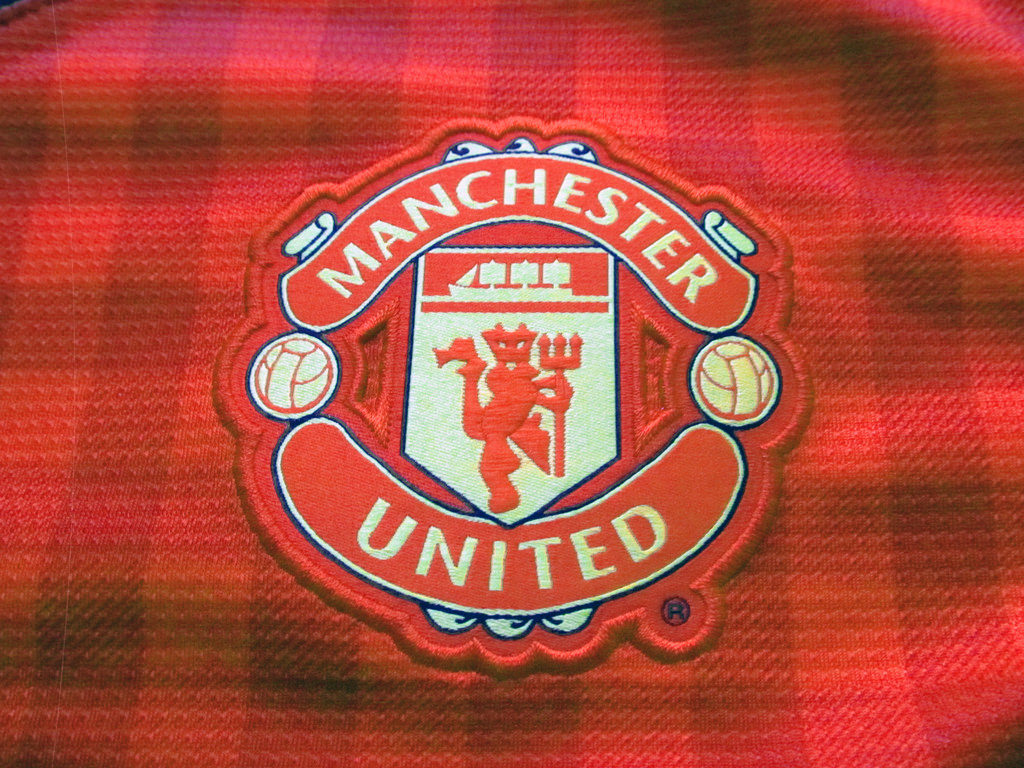 Manchester United aren’t living up to their standards this season and currently find themselves in 6th position behind local rivals Manchester City in the English Premier League. It’s not all bad for the Red Devils, though, as they are only a handful of points behind 2nd place so their fortunes can change this season pretty quickly. Chelsea are the leaders at the moment by some distance and it would be hard to see any team pip them to the title this season, but there are many reasons why Manchester United could be a threat next season, and the five main reasons are listed below.

Jose Mourinho Knows What His Best Team Is

This is Mouirinho’s first season in charge of Manchester United and he has spent the first half of the season tinkering with his squad to make it as competitive as possible. He didn’t know his best team in the first half of the season which is why Manchester United find themselves in the position they do, but recent form suggests he has finally realized what players he needs to play to win him games. It may be a little late to win the Premier League this year, but with a couple of additions in the summer you can be sure Manchester United will have a much better chance come the 2017/2018 season.

Manchester United Will Learn From Their Mistakes

Manchester United have drawn a lot of games already this season from conceding too many late goals, but next season they will learn from their mistakes and make sure they can see games out until the final whistle. Manchester United have drawn with Arsenal, Stoke, Burnley, and Liverpool home and away, and a couple of other games that they could have won if it wasn’t for complacency.

Deadwood Will Be Cut

There are a number of players that Mourinho would like to offload in the summer. Wayne Rooney, Fellaini, Carrick, Sebastian, and a few others could be heading for the Old Trafford exit and that would pave the way for a few additions in the summer. Jose may surprise people and keep a couple of players for cover, but recent reports suggest those players could be heading for the doors just like Memphis Depay already has.

Manchester United spent millions on new additions last summer but there are still a couple of players on Mourinho’s radar that he would like to see in a United shirt come August 2017. Manchester United have shown good defensive displays this season and they seem to have enough depth in defensive cover in case any players get injured, but the addition of a creative midfielder in the summer could be exactly what United need. United are creating plenty of chances but they would like to bring in another midfielder in case Michael Carrick leaves this year.

Liverpool, Manchester City, and Arsenal could definitely go through some changes in the summer, whether that is with a different manager or not remains to be seen, but it certainly looks like their squads could do with some changes. This could mean that Manchester United’s rivals aren’t in top form next season due to going through those changes, and that could benefit Manchester United hugely.