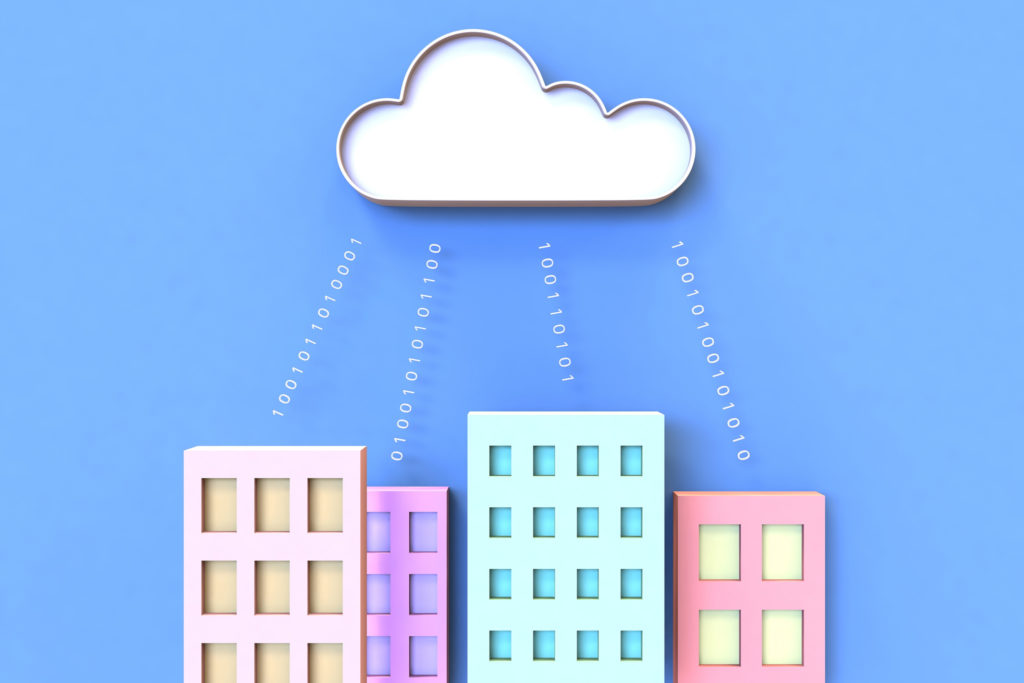 Are you using enterprise technologies to your advantage or are you still storing all of your business dealings on in-house hardware and software? If you haven’t already begun the migration to the cloud or checked out any of these other enterprise technologies, now is the time to move forward and join the digital world.

During the past few years, business owners have slowly started transitioning from using in-house hardware and software to operating largely in the cloud. Because hardware and software licenses can cost hundreds or even thousands of dollars, an increasing number of businesses are turning to the cloud for the bulk of their operations, a technique known as Cloud First. Even companies that don’t necessarily need to save money are integrating more cloud services for the simple convenience. Running a few dozen applications can require multiple operating systems, servers, and hosting locations for business owners who aren’t using cloud-based servers.

Applications such as Google Drive and Microsoft OneNote as well as websites such as Basecamp and Trello make it easier than ever for co-collaborators to get their teams together and work on the go, regardless of whether they’re in the same room or not even on the same continent. As more businesses recognize the benefits of such services, they will become more productive. After all, it is much easier to gather a few people on a Skype call with a collaborative web app open than it is to call a physical meeting that requires people to fly into town first.

3. Anything as a Service

Anything as a service is often referred to as XaaS and refers to the number of services that are now provided online and do not require an on-site location. XaaS is a catch-all term and includes categorizations such as SaaS, DaaS, and NaaS, which stand for software as a service, disaster recovery as a service, and infrastructure as a service, respectively.

Companies are turning to XaaS as a method of operating for a variety of reasons, including the fact that it minimizes risk. XaaS means security and hardware are with a cloud provider, which means fewer hours spent trying to secure a technician, licensing, and security to have new software installed on-site.

4. The Comeback of SQL

In recent years, companies were moving away from SQL databases in favor of NoSQL options that offered scale-out advantages and more flexible data modeling options. SQL options weren’t ready to fall by the wayside, though, and they learned how to become more effective as well.

Products such as MemSQL or ClustrixDB now allow users to add commodity nodes instead of building onto a database server. Database services are available from two big names — Amazon and Google — which makes them even more relevant. SQL has made a comeback and because it is required for all of the most popular analytics tools, it probably isn’t going anywhere anytime soon.

As 2017 goes on, you are likely to see more computing systems that use artificial intelligence and machine learning to do their jobs. In fact, all major cloud providers now offer APIs for machine learning and allow developers to use them. The result is an increase in the number of regular users who will be able to see patterns and other important information in large pools of information. Companies that will most benefit from the artificial intelligence will include those who provide medical diagnoses, predict weather or traffic, or detect fraudulent behavior.

Even companies who were quick to jump on the cloud bandwagon have typically kept a physical backup of their business operations on hardware in their offices, which can be expensive and inconvenient. However, 2017 could see a shift to cloud-to-cloud backup options. As more business owners gain trust in the cloud’s security and begin to embrace the technology, you will see more of them begin to store their sensitive information on it. It’s simply impossible to ignore its convenience.

Cloud-to-cloud backup typically includes several reliable vendors and plenty of encryption to ensure a company’s information is safe. Within a few years, it may be that businesses aren’t using hardware backups at all anymore.

It’s time to stop being afraid of change. From relying on the cloud to using artificial intelligence, there is no denying that advances in enterprise technology are making it easier to run smooth business operations no matter where you and your employees are. Just ask Donald Burns, the Chairman of the Board of Directors at MagicJack. He, along with many other big names in business, is successful in part because of his willingness to be on the cutting edge of technology.

To be sure, you shouldn’t just jump into using the cloud or another type of service that you don’t understand. If you consider yourself a bit remedial when it comes to enterprise technology’s inner workings, consider hiring an employee or a consultation company to help you keep your feet on the ground and pointed in the right direction.