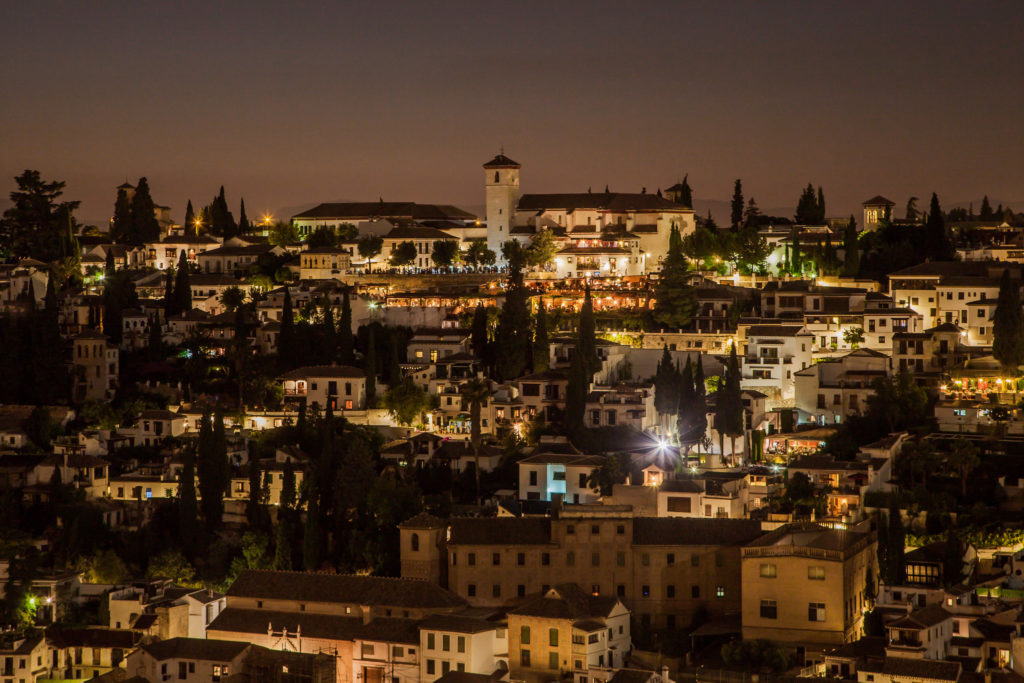 Architecture is seen as a form of construction, but it is actually a form of art. It determines what properties, be they commercial buildings, resorts, hotels, offices, or homes, look like. It defines the style of entire neighborhoods and entire generations. While it is a form of art, it also requires extensive knowledge of technical elements and various sciences. While it is creative and an expression of imagination, it has to meet structural requirements as well to make sure that it stays standing! Over the years, architectural styles have changed tremendously. Terra Group, a popular architectural company, has provided a list of the seven most popular ones, which still influence the world today.

This is a rugged form of architecture that makes the overall structure looks natural and rough. For instance, boathouses, log cabins, custom homes, and other such properties. It requires truly outstanding craftsmanship to look good. William West Durant is believed to have been the first to truly turn this into an architectural style during the 1880s, and it became very common in the Adirondack Mountains, which is where it gets its name from. However, it quickly spread into the Rocky Mountains and the Appalachians, and eventually the world.

The Adam Style was developed by Robert Adam, a British architect. He based it on neoclassical designs during the 18th century, which made heavy industry look more graceful and fresh. It is still popular in America and England, with many buildings created between 1790 and 1830 following this style.

Art nouveau means “new art” in French. It developed when European artists want to break away from the norms of classical and formal designs. It originated in Paris during the 18th century, using arches, asymmetrical shapes, stained glass, mosaics, decorative surfaces, and Japanese motifs. Furthermore, it incorporated plant-like embellishments, floral patterns, and curves.

Indian architecture celebrates the religious and cultural heritage of India. It is truly unique and it also has strong significance in terms of it decorative surfaces, design, and structural form. Indian architecture is ancient, but it did see a significant revival and is now incorporated in many western styles. This was particularly visible from the Buddhist stupa to colonial times. Its design is flowing, distinctive, and simple.

This architecture is seen in forts, mosques, and tombs. It has Islamic calligraphy on the walls, features towards, geometric shapes, and domes.

This style evolved under Emperor Otto during the 10th century. It was inspired by Byzantine and Carolingian architecture and developed in a style of its own.

Last but not least, there is Victorian architecture. This originated in Britain when Queen Victoria reigned the country. It is a massive form of construction, but also one that is fluid and simple, with usage of decorative surfaces. Buildings were freed thanks to balloon frames, odd corners, timber-framed box forms, and highly irregular floor plans. Characteristic of this form of architecture, it continues to be popular today.