Regarding real estate, getting involved with certain business credit solutions makes a lot of sense—you can have cash on-demand. There are a number of reasons why, but primarily the sums involved are the key factor. When large sums of money are involved, sometimes fortunes can flip overnight. Purchases and liquidations may require credit. 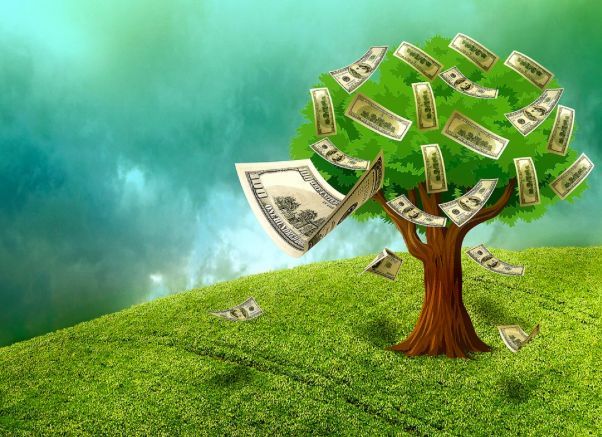 If your real estate development group has requisite cashflow, this can be a key factor in forward expansion. Consider a housing development in a burgeoning community. With Trump’s recent election, energy communities are beginning to flower like they haven’t in eight years. If this trend continues, it will mean an increased demand for housing.

The thing is, you can’t have resolution of projections like these until actual sales are met. But you can examine case studies of economic expansion from previous instances where the same has gone on. New technology is increasing projection accuracy.

What you then take away from this is that certain projections often have a high threshold of reliability, and a business line of credit can foster development.

Yet even when such a line of credit has been secured, it is essential to build cautiously. For example, if projections have it that a certain influx of population will occur, don’t bet on the highest numbers, bet below the lower threshold.

Say that economic trends indicate a population increase of 10,000 within the next eight years. That’s roughly 1,250 new members to a community in a given year. Granted, that population increase won’t come on a constant curve. It’s more likely that you’ll have, say, three thousand one year, five hundred over the next two, then four thousand.

The Reality Of The Situation

You can’t predict what the exact influx or exodus will be, but you can plot an average. Well, as far as averages are concerned, if those 10,000 individuals are primarily represented by families that have five members, you’re looking at 2,000 additional housing solutions being required on average.

Certainly some of those families won’t be able to finance a home. You’ll want to build for the numbers that can be expected. If half the families in the population influx vie for duplexes or apartments, you’re looking at around 1,000 homes. That’s still a bit of a high projection. Halve that projection, and then halve it again to determine your building.

You’re looking at about 250 new homes that should be built in the community. Now that’s a very conservative estimate, but it’s still a realistic one; and that’s what you should be concerned with. Of those 250, your real estate agency is probably safe building a community of 50 homes in a burgeoning neighborhood.

To ensure you remain under budget and can sell homes once the population influx has completed over eight years, plan on building 25 homes at $5,000,000. Plan on charging $300,000 per home, and you’re looking at $7.5 million total when all homes are sold for a $2.5 million profit over eight years, or $312,500 in your pocket annually when all is said and done.