Although relatively unknown, the just-in-time manufacturing concept has been a stalwart of many manufacturing industries for several decades now. The idea is to reduce the costs associated with manufacturing by lowering the in-process inventory level to a bare minimum. The process is driven by a series of signals, so the production line only assembles the next component when it’s required. These signals are usually simple visual signals in manufacturing setups that employ human labor, or they can be computerized in automated setups. 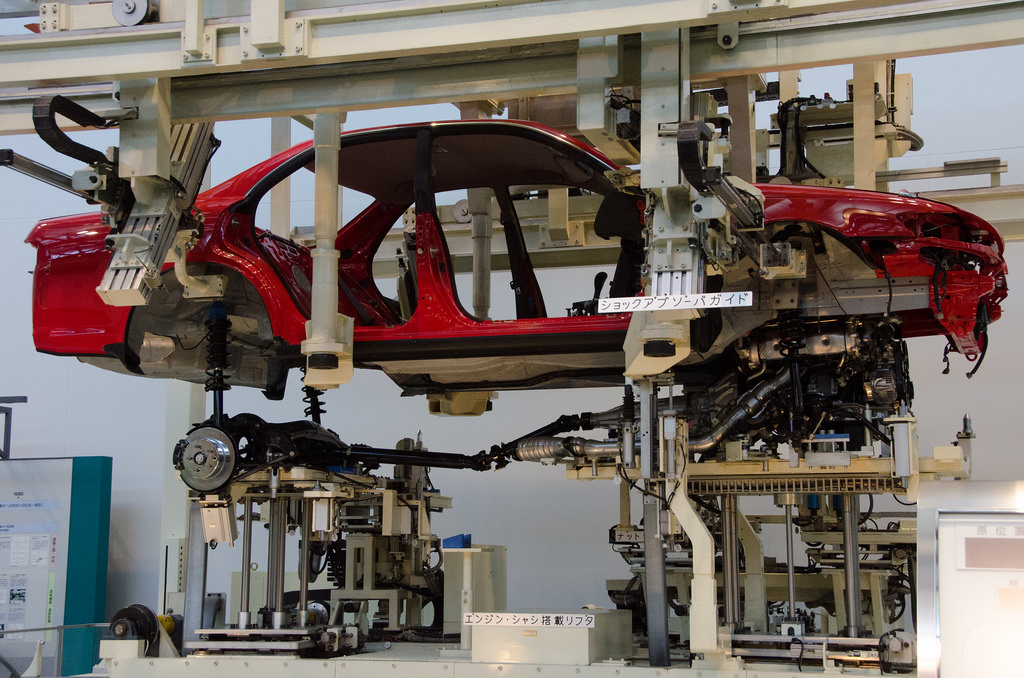 With just-in-time manufacturing, reorder levels for certain inventory items are set, and new stock is ordered only when those levels are reached. There is no overstocking of parts or items, which saves on space in the warehouse. This manufacturing strategy can lead to improvements in quality and efficiency. It also can lead to higher profits and a larger return on the company’s investment.

This concept of just-in-time manufacturing was first created in the 1970s by Japan’s Toyota company, though similar concepts were used before it. One of these was created by Henry Ford, founder of the Ford Motor Company, which only purchased manufacturing materials as and when they were needed. In addition, Ford planned the transportation of such materials so that they would arrive only when needed. This led to a faster turnover, and less storage costs, while reducing the amount of cash flow tied up in materials.

Many other automobile makers would follow Ford’s model, but it was Toyota that was the first company to actually modify the process to eliminate some of its weaknesses. Toyota’s adaptions led to the creation of modern just-in-time manufacturing methods, and allowed the company to build cars faster and at a reduced cost. They built a large majority of their vehicles to order, eliminating the threat of some stock not being sold.

One advantage of just-in-time manufacturing is that assemblers don’t have any choice about which parts they can use. Each part must fit correctly, and so the use of multiple suppliers is avoided, thus ensuring quality assurance is higher. Because the parts used are all of the same quality, there’s also less need for quality checks, which means productivity is improved. Since Toyota established the concept, just-in-time manufacturing has been employed with success in numerous other industries.

One disadvantage of this system is that it’s reliant on companies accurately anticipating demand for their products. If the company is wrong, and demand falls or rises unexpectedly, it can have a negative impact on their bottom line.

We are determined to help business owners and their team members to streamline material handling, and this unwavering dedication to our clients has aided Pall-Pack in year-over-year growth.