Much has been said about Leonardo da Vinci being bestowed the title “Renaissance Man”. In general, the term refers to anyone who has multiple interests as well as talents in various fields. While Leonardo da Vinci is most famously known today as an artist and the painter of the Mona Lisa, he was actually also an inventor, sculptor, architect, scientist, astronomer, writer, engineer and historian. Similarly, Anura Leslie Perera can also be considered as a “Renaissance Man”, since he possesses such diver skills and interests. 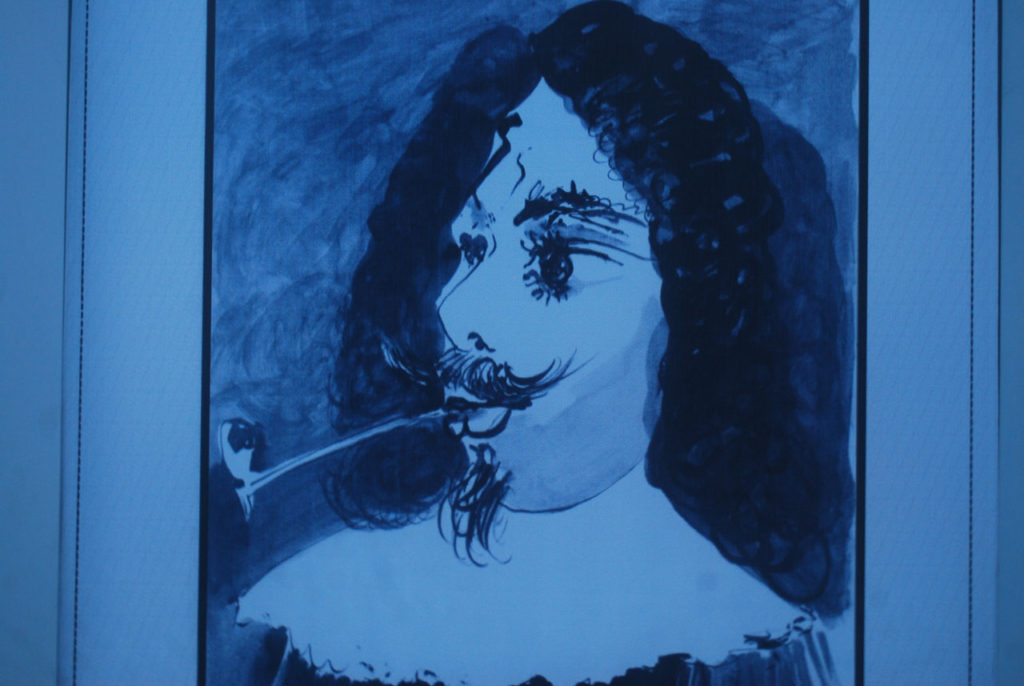 Born in Colombo, Sri Lanka, Anula Leslie Perera first split his interests in engineering, business and philanthropy. After completing his education, his sense of adventure moved him to an entirely different continent, Africa. He chose to work in Zambia as an engineer and sales professional with a Caterpillar distributor. There, Anura Leslie Perera honed his business and negotiating skills selling various kinds of construction equipment used for road building, forestry, material handling, mining, and construction like tracked tractors, motor graders, hydraulic excavators, wheel loaders and off highway trucks. A devout Buddhist, Anura Leslie Perera then helped to raise money to build the Nairobi Buddhist Temple in Nairobi, Kenya through the George Phylnormel Foundation. He is also the Chairman of the Singaporean aerospace manufacturer Raycom Aerospace as well as a business development trainer for the Raycom Aerospace in the Middle East and various other locations.

Constructed in the memory of Mr. George and Mrs. Norma Perera, the Nairobi Buddhist Temple actually welcomes people of all faiths who are looking for serenity. The Theravada Buddhist sanctuary holds meditation classes every Sunday and Wednesday, while dharma classes are conducted every Wednesday. There is also a residence for monks, a library, meditation hall and a traditional stupa within the temple complex. Since 1999, the Nairobi Buddhist Temple has been headed by Bhante Wimala who uses the temple for his humanitarian projects in Africa as well as dharma classes. Bhante Wimala travels around the world to deepen his Buddhist knowledge. When he is not at the temple, the resident monk, who is Vicita Sara Bhikku, takes daily care of the temple while Bhante Wimala does his travels around the world. The Nairobi Buddhist Temple actively participates in various humanitarian projects like the Nepal earthquake relief, Philippines typhoon relief work, earthquake relief in Haiti, and helping war victims rebuild their lives in Sri Lanka.

Today, Anura Leslie Perera splits his time between the George Phylnormel Foundation for his philanthropy interests and Raycom Aerospace Pte Ltd. Recently, Anura Leslie Perera also helped to facilitate the MOU (Memorandum of Understanding) between Raycom Aerospace and the Abu Dhabi Airports Company (ADAC) to develop and improve the infrastructure of the Al Ain aerospace cluster. An avid traveler, he has also been to five continents and sometimes comes out in radio and television shows. During his free time, he enjoys cricket and reading.