With 4 goals in his debut game in the National Hockey League, Toronto Maple Leafs’ forward Auston Matthews came on to the North-American professional scene hot. Fans, analysts and the world alike all knew the talent this young man had from viral videos to stat-checking online. However, the 19-year-old from Scottsdale, Arizona, didn’t have your typical journey to the world’s largest hockey stage. While there definitely isn’t a right way to making the NHL, there is a more conventional way of making it to the show. 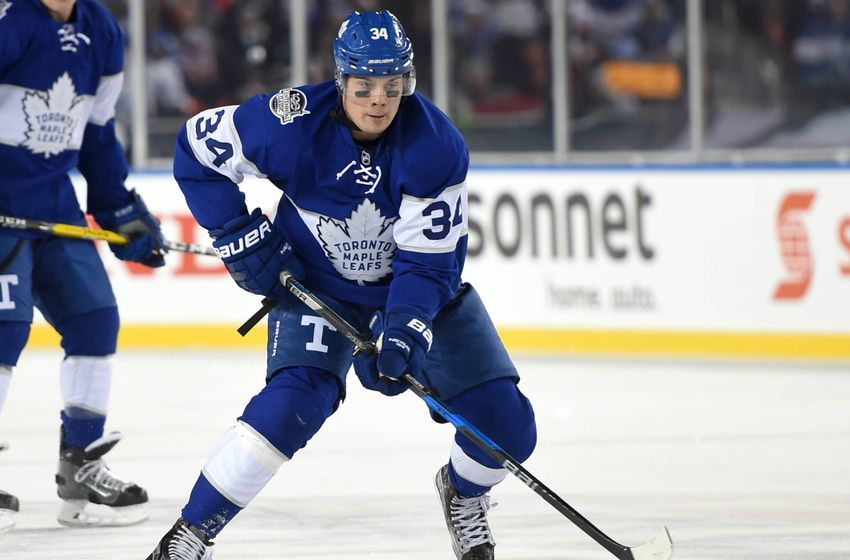 Since 2007, the number one selection in the NHL entry draft all had one thing in common, and it wasn’t their skill. The 9 selections all played in the CHL – Canadian Hockey League – while being drafted. ‘Major-Junior’ as they call it, was the first stepping stone for these young careers. Matthews was drafted in the WHL Bantam Draft by the Everett Silvertips (3rd round, 57th overall), but the American-born forward opted to trek down a different hockey path.

*This is one rookie move that even the best sports predictors never saw coming, mind you even if you bet on the NHL professionally you wouldn’t have put all your money down anytime soon. Of course, Auston doesn’t care one way or another how the punters think, he just continues to break the mold as only Mr Matthews seems to know how…

Like many skilled hockey players in the United States, Matthews was chosen to take part in the USA National Team Development Program. This is a program that saw future NHL talents like Erik Johnson, Patrick Kane, Cam Fowler and many more, he was with a group that would help him lock up a contract in the NHL, or scholarship in the NCAA.

While Johnson was drafted right from the program, he played one year of NCAA hockey with the University of Minnesota before joining St. Louis and their affiliates in the professional game. Kane played one season with the OHL’s London Knights (a 5th round selection) before joining the Chicago Blackhawks on a permanent basis the following season. Cam Fowler did the same as Patrick Kane, playing one season with the OHL’s Windsor Spitfires before being selected and kept by the Anaheim Ducks.

Auston Matthews did something different.

After leaving the development program, Matthews took his talents overseas to Switzerland. Matthews signed with ZSC Lions, playing his draft-eligible year as a professional. Usually, it’s the other way around. Nail Yakupov, first-overall selection in 2012 came from Russia to play hockey in Canada. It is common for European players to stay in their country and play in professional leagues there (see Alex Ovechkin or Ilya Kovalchuk) or come to the Western part of the world and play in North America.

Auston already proved that he was at the top of an elite class. His draft class was solid, featuring the likes of Patrik Laine, Jesse Puljujarvi and Matthew Tkachuk. Laine and Puljujarvi, natives of Finland, played professional hockey in their home country. The first round of the draft featured 25 North-American born players. None of them, aside from Matthews, had professional experience. 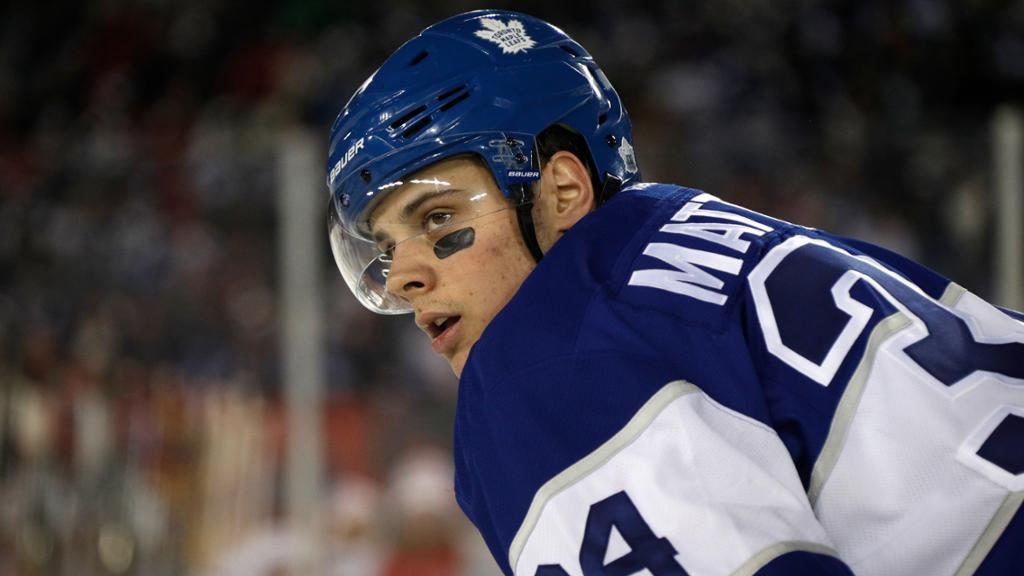 The NLA, where Matthews’ played with ZSC, was a hybrid of NCAA and CHL hockey – playing more games than NCAA and less than CHL. Matthews had enough games to prove himself as an individual, but also as a professional.

The World Junior Hockey Championships (WJHC) happens every year in December and spills into the new year. This tournament showcases the best U20 players from around the world. Unless you’re actively searching for the top prospects and their stats, this is the first way for many fans to see what the future draft-class holds talent wise.  Racking up 11 points in 7 games, Matthews was quickly becoming a household name. Matthews was clearly ahead of many players on the ice – which makes sense – he was a professional amongst juniors.

In his one year of professional hockey prior to playing in the NHL, Auston recorded 24 goals and 46 points. Not only was he a young hockey player who could out-wit and out-play similar athletes of his own age, he was doing this against men. A literal boy amongst men, he was getting a small taste of professional hockey, something we rarely see from North-American hockey players.

Only playing 36-games, it was a relatively small sample size of what he could do at a professional level. But, the thing is, it was at the professional level. He was no longer scoring 116 points on the U.S. National team against players his age or below, he was scoring 46 points against men.

It made everyone wonder if Matthews’ professional experience would transition well to the best hockey league in the world.

Spoiler alert: it did.

Having already mentioned that he scored four-goals in his debut game, Matthews went on to record 69 points in 82 games. 40 of those were goals. Not only is he destined to be the league’s best rookie, winning the Calder Memorial Trophy, he is currently the offensive backbone of one of most storied franchises in NHL history – that is saying something.

Matthews finished the season tied for second in the league with 40 goals (finishing behind Canadian Sidney Crosby). He was ranked 20th in scoring, 5th in game-winning-goals and recorded 0.8 points-per-game. While he was a North-American anomaly, he had proven himself for this season. Also, if you manage to write your name into the record books in your first NHL game, you’re doing something right.

It’s too soon to see how Matthews’ decision impacts future hockey players, but he may have changed the game.

I’m calling this the ‘Auston Matthews Effect.’ It’s only a matter of time until young-Canadians or Americans decide to forego Junior-hockey or College hockey and play professional. While we won’t see it with Nolan Patrick or any top prospect from this season, there will be a time in which young North-American players will decide to play overseas.

I’ll admit, at least here in Canada, there is a certain pride playing inside of the CHL. Why wouldn’t there be? Literally, the best hockey players of all-time (Gretzky, Lemieux, Messier, Howe) all played variations of Junior-hockey in Canada or the United States.

It only takes one to change the shape of the game. While I am certain for years and years to come there will be young players opting to go the ‘traditional’ route, there will be a select few who decide that overseas hockey is the way to go. Due to the ice size, the game may not be faster, but you’re facing harder shots, trickier plays, stronger athletes – everything that will help transition you to the next level.

The ‘Auston Matthews Effect’ hasn’t started, or may not even be in early production. But, the future may look upon Matthews and see that his ambitiousness to play at the professional level will help take their game to the next level.

It’s only a matter of time.

This article was written by our resident NHL expert and Hockey tipster, ‘The Wolf’ – getting all the information to help you make the most informed decisions. Don’t just bet on NHL, bet smarter with ‘The Wolf’s’ weekly NHL Predictions and Hockey Betting Tips.