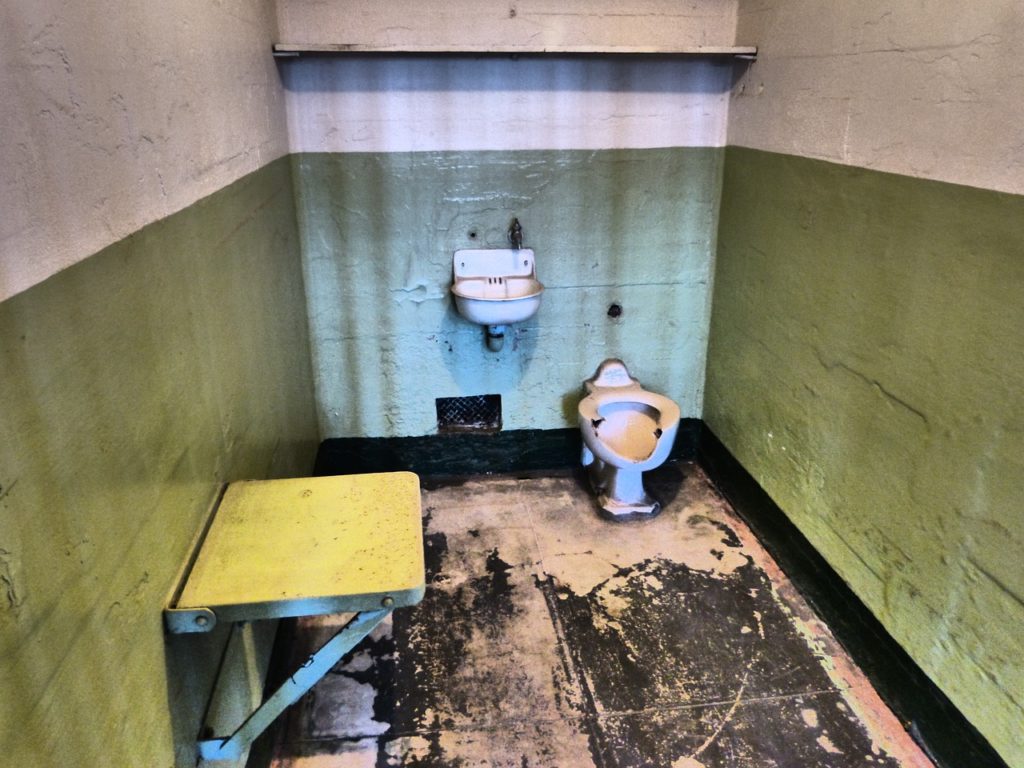 All it takes is being in the wrong place at the wrong time or a case of mistaken identity to have felony charges laid against you.

This is a very scary situation to find yourself in, as prisons in America are some of the most frightening environments on Earth.

If you know you are innocent, immediate action needs to be taken to save yourself and your reputation from being irreparably damaged.

Below, we’ll guide you through the steps you’ll need to take if felony charges have been brought against you.

Once you are under arrest, your Miranda rights will be read to you (or they should be) – exercise them, as they will be your key to fighting back against a legal system that is often more concerned with saving face than catching the real criminals.

Law enforcement officers and detectives will pepper you with questions the second you are taken into custody – don’t answer any of them until you have a criminal defense attorney in Toledo Ohio by your side.

If you do, anything you say can be used to cast doubt on your innocence.

If you are compelled to say something verbally, simply plead the 5th – it is your constitutional right to do so, and it may help conserve your freedom.

Once you are granted phone privileges, phone a lawyer with an established background in criminal defense.

Their first act will be to initiate proceedings to have your bail lowered, or better yet, get you released without having to pay a single cent.

Emotions will be heightened at this time, but hold your family members and friends at bay until your lawyer has done their job.

Doing this will save them thousands in bail costs, and in the event that the judge decides to revoke bail, they won’t lose out on the non-refundable commission they will have to pay to the bail bonds company.

After you have been bailed out of jail, begin mounting your defense. Pen a detailed and truthful story that explains your version of events with respect to the crime of which you have been charged.

It should leave no doubt you were not involved in the event the prosecution accuses you of orchestrating, so gather together as much concrete evidence and material/character witnesses as you can.

Under no circumstances should your story or witnesses engage in falsehoods – prosecuting attorneys and their paralegals have seen and heard it all, and they can pick out inconsistencies from a mile away.

Finally, avoid saying anything about your case to loved ones. The prosecution can and will call them as hostile witnesses, and if they are asked about aspects of the case, they will be compelled to answer, or they will either be charged with contempt (if they refuse to answer) or perjury (if they lie) if they don’t tell the truth.