The Cheltenham Festival in the UK, which takes place every year, is the biggest national hunt racing meeting in the world as the leading jumps horses come together for a four-day meeting in a number of championship races.

Each year, over 400,000 spectators attend the Festival, while television coverages goes all around the world. If you are thinking of having a bet on the 2018 meeting, here are four horses who should be on your radar. 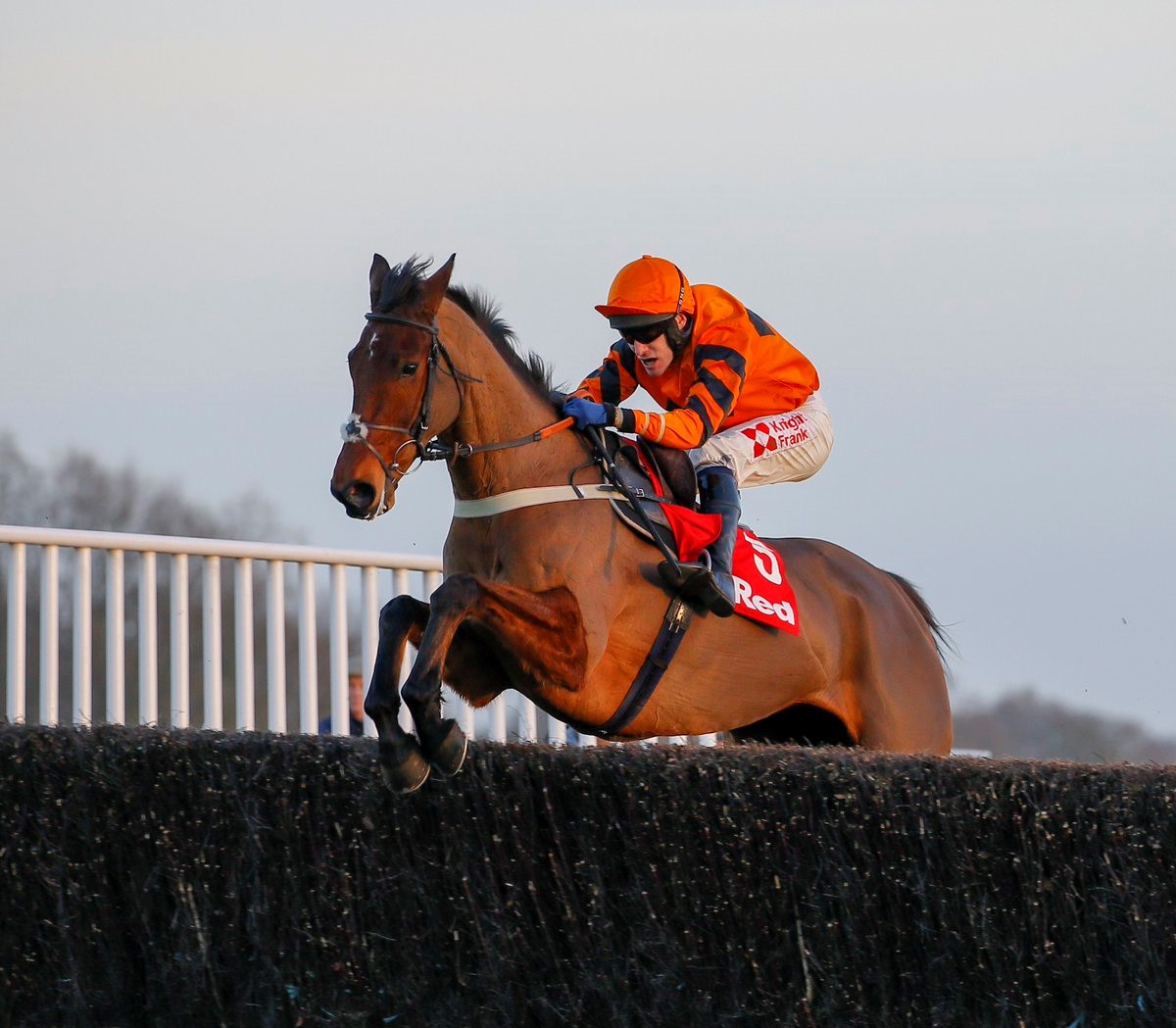 The Cheltenham Gold Cup is the biggest race of the four days and the contest that all the leading jockeys and trainers want to win. In 2017 Sizing John was successful for Irish trainer Jessica Harrington in what was the horse’s first attempt at the race. This time last year the ante-post favourite for the race was Thistlecrack, however, the talented chaser was ruled out for the rest of the season when he picked up an injury in January. Colin Tizzard’s runner is reportedly back to full fitness and connections will be hoping he can make up for lost time this year. The nine-year-old looked comfortable over fences in the early stages of last season where he shined in the King George VI Chase at Kempton. The former World Hurdle winner is worth siding with in the 3m division where hopefully he can cap off his campaign with a victory in the Blue Riband contest of the Festival.

Death Duty was one of the stars of last season over hurdles and the early signs indicate he could be set for another exciting campaign. The bookmakers reacted to his latest win over fences by cutting his odds for success in the RSA Chase at the Festival in March. Gordon Elliott’s runner is sure to get more experience over the next few months over the bigger obstacles and if he continues to improve, he will be the horse they all have to beat in the novice contest on day two of the Festival. 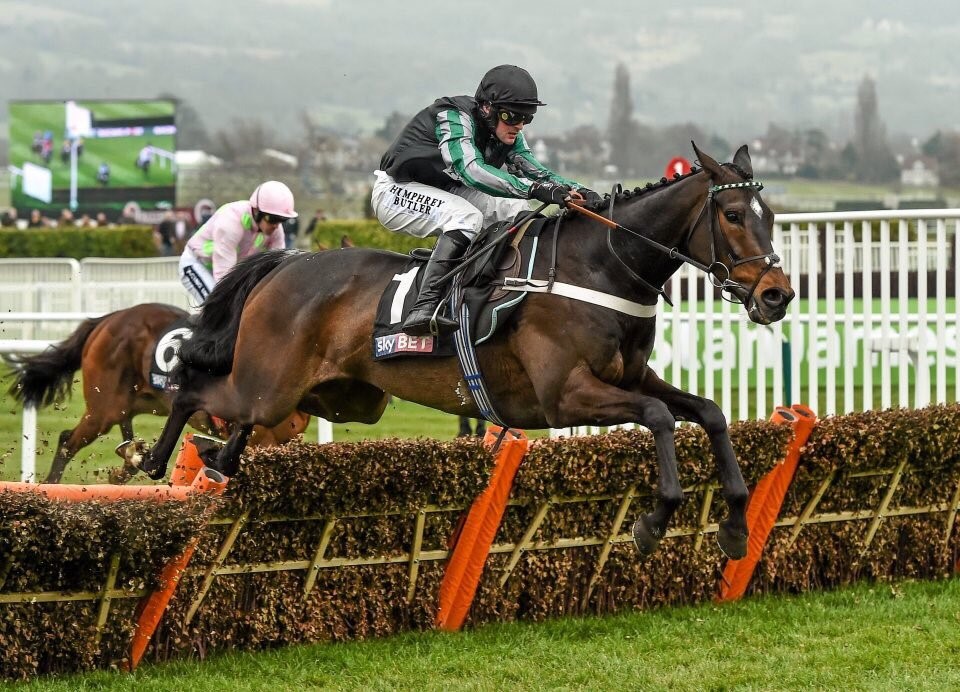 Nicky Henderson’s chaser Altior won all six of his starts over fences last season in what was his novice campaign. The pick of his wins was his Arkle Trophy success, where he won by six lengths at Cheltenham. The seven-year-old is capable of becoming the biggest star in the sport and he can help that cause with victory in the Queen Mother Champion Chase in 2018.

The 2018 Cheltenham Festival runs from 13-16 March and if you are having a punt, good luck with your selections!