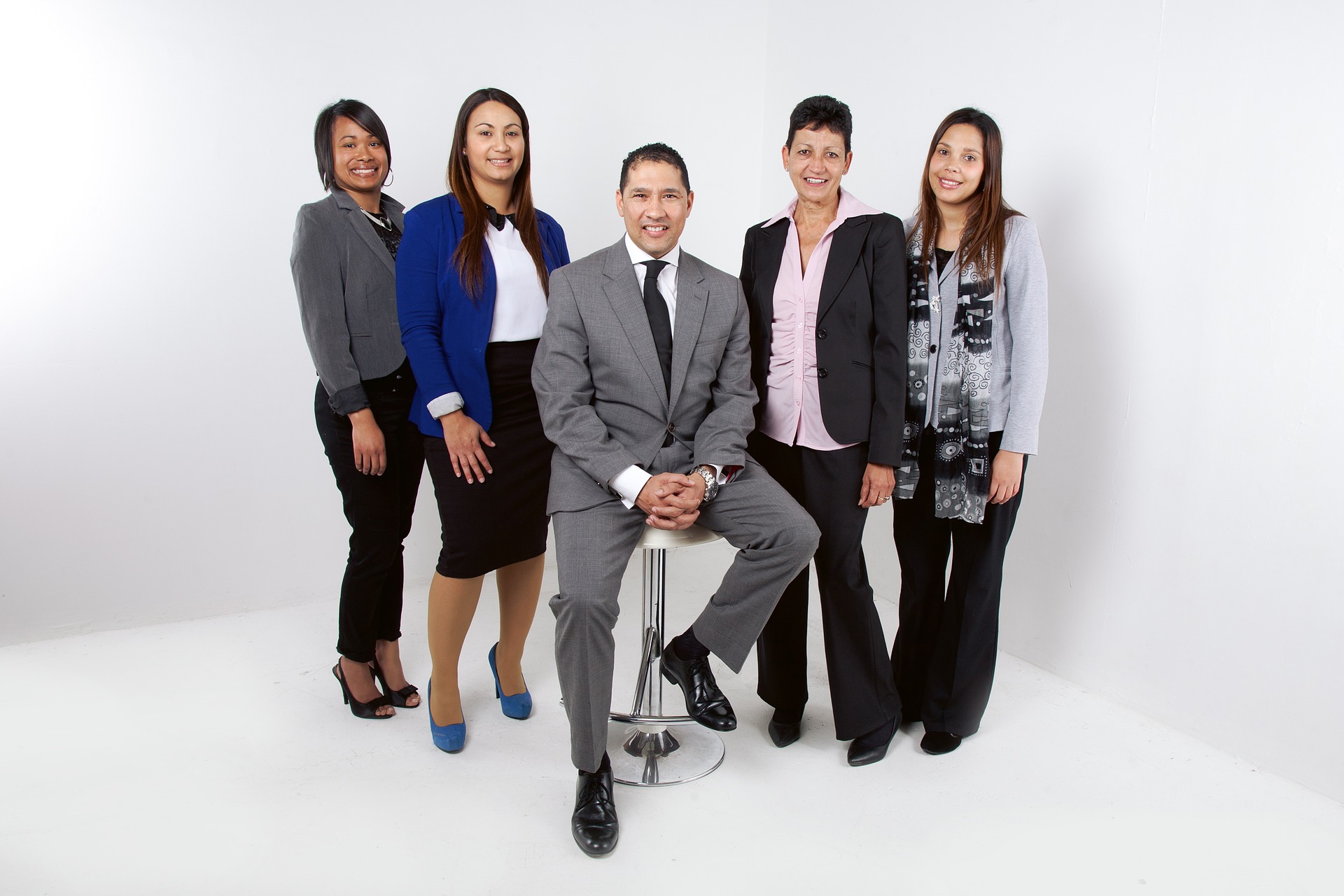 To some a positive and fun working culture is something which brings the very best out of their team, and to others with a more traditional view, the idea of a positive and fun culture is something which they believe does great damage to businesses. The evidence as to which is the most accurate point of view however would point to the former and with companies like Best Version Media around, it is easy to see the positive impact that such a culture can have on staff happiness and business success. Best version Media is a company that creates and publishes micro tag magazines which are used in niche industries, subdivisions and communities, and they have gained a great reputation for the incredible culture within the workplace. We spoke to an employee at Best Version Media, to see how it makes the employees feel.

Being valued in your job is something that many employees look for and the way in which this company is run gives employees every reason to feel this way. The employees are involved in many aspects of the business including new initiatives where they are often asked to contribute, and they are listened to. There is a really creative environment here and if you have a new idea there is always a forum for it to be heard.

Many companies expect everything from their employees and believe that it is there responsibility to do so. Here at BVM however this is a reciprocal arrangement which suits everyone. For example if you need time off for an appointment or an emergency day off, they are more than happy to grant you that, and support you with whatever you may need. What this creates is a team who are more than happy to stay back late, work on days off and put in the extra work whiners it is required, because they know that it works both ways.

The environment here is often perceived as a relaxed one but the team put in some very hard work and this is because they have a genuine desire to work for the company. Many businesses fail their employees by not providing them with the tools to do their job, playing a bait and switch with empty promises of rewards for hard work and generally create a highly pressurized environment where everyone feels stressed or miserable. At Best Version Media however they deliver on the rewards that they promise and they ensure that everyone has all that they need to do their job. There is no shouting and barking orders here and as long as the job gets done, nobody cares how.

Finally a point on the way in which the company places huge emphasis on the team as a whole, rather than a sum of individuals. Almost everything that the company does includes the entire team which creates a great feeling of camaraderie within the workplace, something which then inspires people to do their best for the team and for the company.