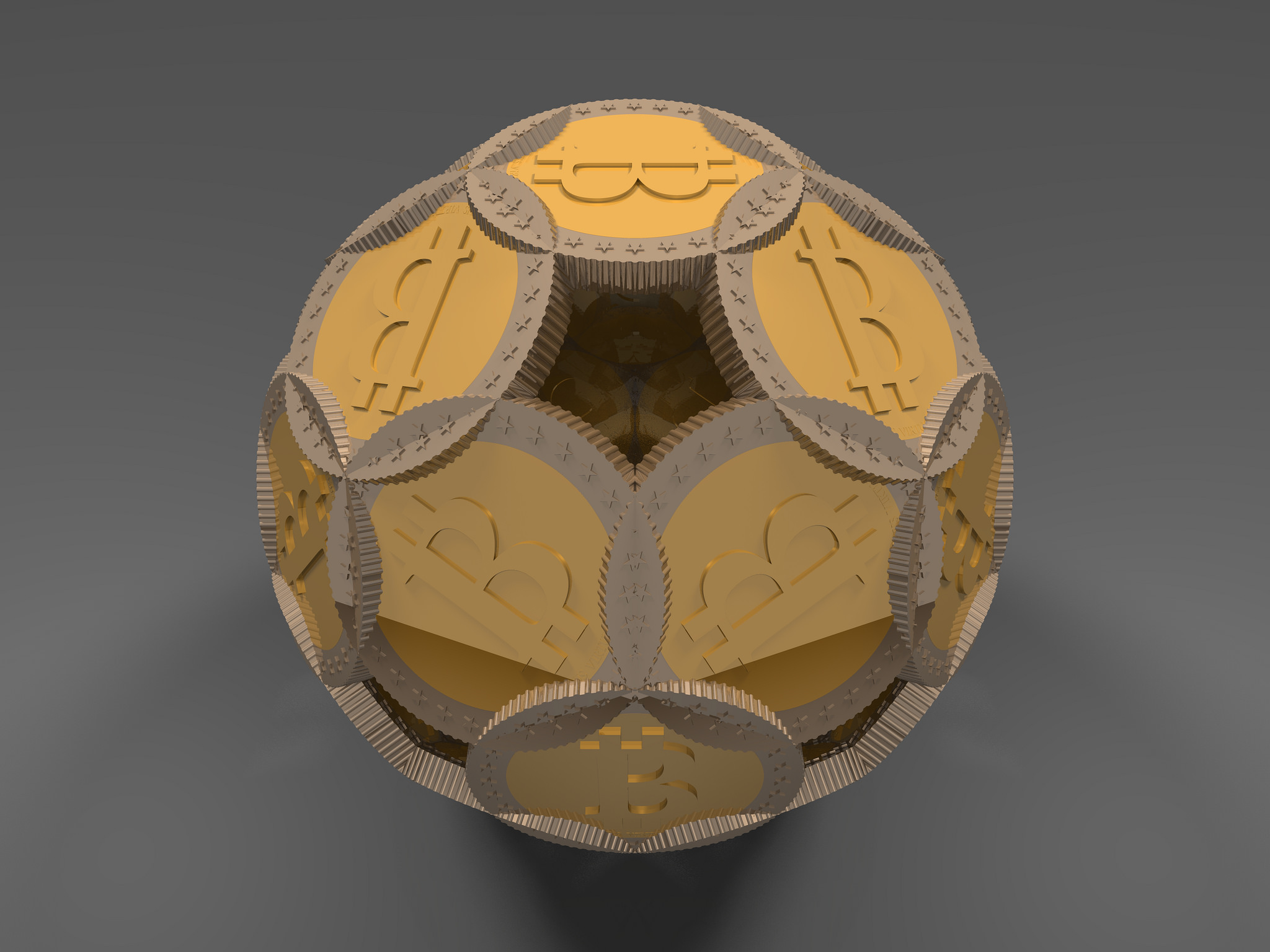 If you’ve just walked into the world of bitcoins, there’s every chance that you might be bamboozled with terminology.

One of the terms that you might have stumbled across comes in the form of the bitcoin wallet. In its very basic terms, this is what stores all of the bitcoins you have accumulated. Of course, it’s not physical money, but rather the private keys associated with your bitcoins.

To make matters slightly complicated, there’s more than one form of wallet to store everything. There’s no right answer to the one you should use, with most of this depending on your own preferences in relation to security and general usability. Bearing this in mind, we’ll now take a look at some of the main types of bitcoin wallets you can utilize, to help you along your way.

As the name suggests, web wallets allow the transactions of bitcoins to occur through your browser. This is one of the more popular forms of storage as the provider of the wallet is in complete control of your bitcoins, meaning that the risk of accidently losing or deleting them is very low.

This is very similar to above, with the only difference being the device that you access the bitcoins on. The beauty about mobile bitcoin wallets is that you can scan QR codes and access bitcoins that way, which is obviously a very convenient advantage.

So far, both options we have looked at have been based on the internet. This next type of wallet will live on your desktop and from a security point of view, this has both its pros and cons.

On the plus side, everything is on your hard drive. This means that if you don’t have an active connection, you won’t be subject to the risks of being hacked.

At the same time, the bitcoins are completely in your control. This means that if you accidently delete them, the onus is on you. In simple terms, it means that you lose your bitcoins – and potentially a lot of money if you have invested significantly in them.

This is slightly different to anything else we have looked at thus far. Instead of accessing your bitcoins through your computer or mobile phone, you will use a specialized device to help you along your way.

A lot of serious bitcoin users like this approach, as these devices are far less susceptible to hacking as they aren’t “standard” hardware, so to speak.

Finally, let’s hone in on one of the more traditional bitcoin solutions. Paper wallets might sound a little “old school”, but there is method to their madness.

For those of you who do not trust digital storage, and don’t want to subject yourself to the potential risks associated with it, a paper wallet can act as the perfect substitute. This means that you can’t be hacked, but at the same time if you lose the piece of paper you also lose your bitcoins.