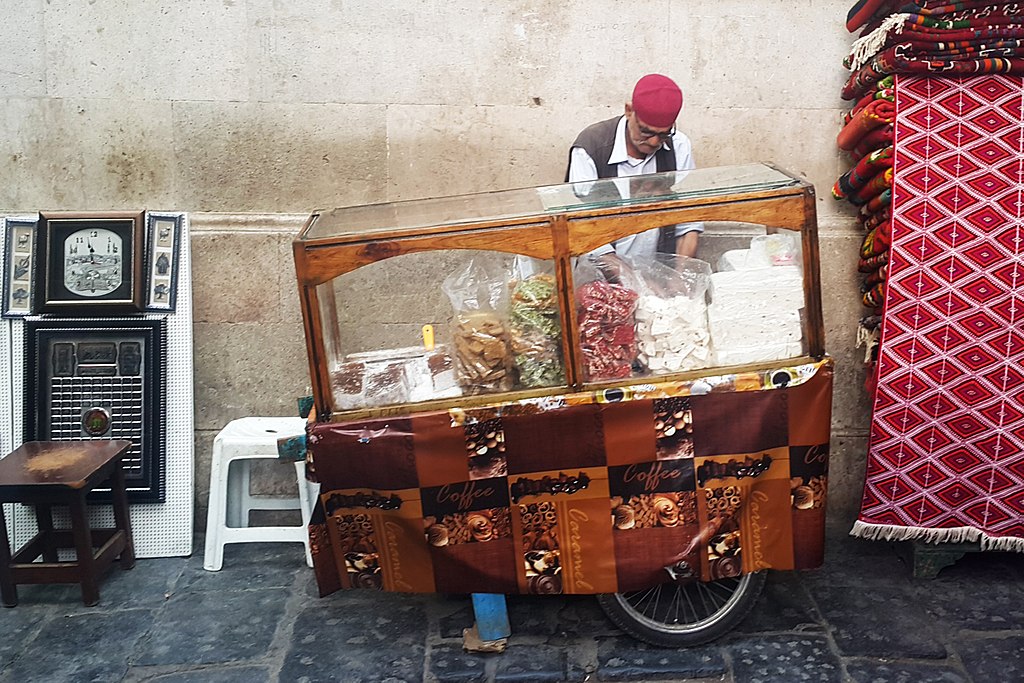 As a teenager, Buck Reed started a business mowing people’s lawns. He was highly successful at this and eventually developed a landscaping business. From there, he went on to take part in various self-development courses and became a top sales mentee. Quickly, he learned that his true passion was in teaching others how to better themselves as salespeople, for which he focused on the psychology of sales. What he found throughout his career is that humans have an innate desire to do good and that is something a salesperson can use to their advantage.

People are not selfish by nature. Biologically speaking, we are a type of hurd, which means that we are always only as strong as our weakest link. Hence, it is in our interest to do something for those who need it, as the cumulative effect of this is that we all do better.  Take, for instance, a hospital reminder to wash hands. Rarely is that reminder taken notice of.  However, reminding people that if they don’t wash their hands they might make other people sick is a lot more effective.

Yes, people behave in a way that serves themselves. However, they understand that by serving others, they improve their own lives as well. There have been numerous studies that have demonstrated that people will feel they have a positive purpose, or who are involved in creating a positive purpose, are also people who are far more persuasive than others.

So what does this mean for the sales person? Essentially, a good salesperson is able to show their customers that, by making a purchase, they help others. Obviously, they help the salesperson by ensuring they make a commission. However, that is generally not a motivational driver. Buyers want to know that they do something that is actually good, not that they are lying in someone’s pocket.

One thing that a salesperson can do therefore, is show their customers that it is not about personal gains and money for them. More and more salespeople are now getting rid of the concept of commissions. That is because anyone who works solely because they will earn a commission will never have the positive mindset required to actually make a sale. Motivation works in a different way, it is not something driven solely by financial gain. A salesperson who can show that they see themselves as an agent of their buyer is immediately more likely to make a sale.

What a salesperson should instead try to do, is highlight how the products they sell as a positive impact on the world. For instance, they may be focusing on the fact that it is fair trade, or that it has been made by people in impoverished areas, or that it a percentage of the sales will go towards an educational fund comma and so on. By also making it clear that things are not only about the commission for them, the sales agent places him or herself as a type of partner to the customer, rather than an adversary.