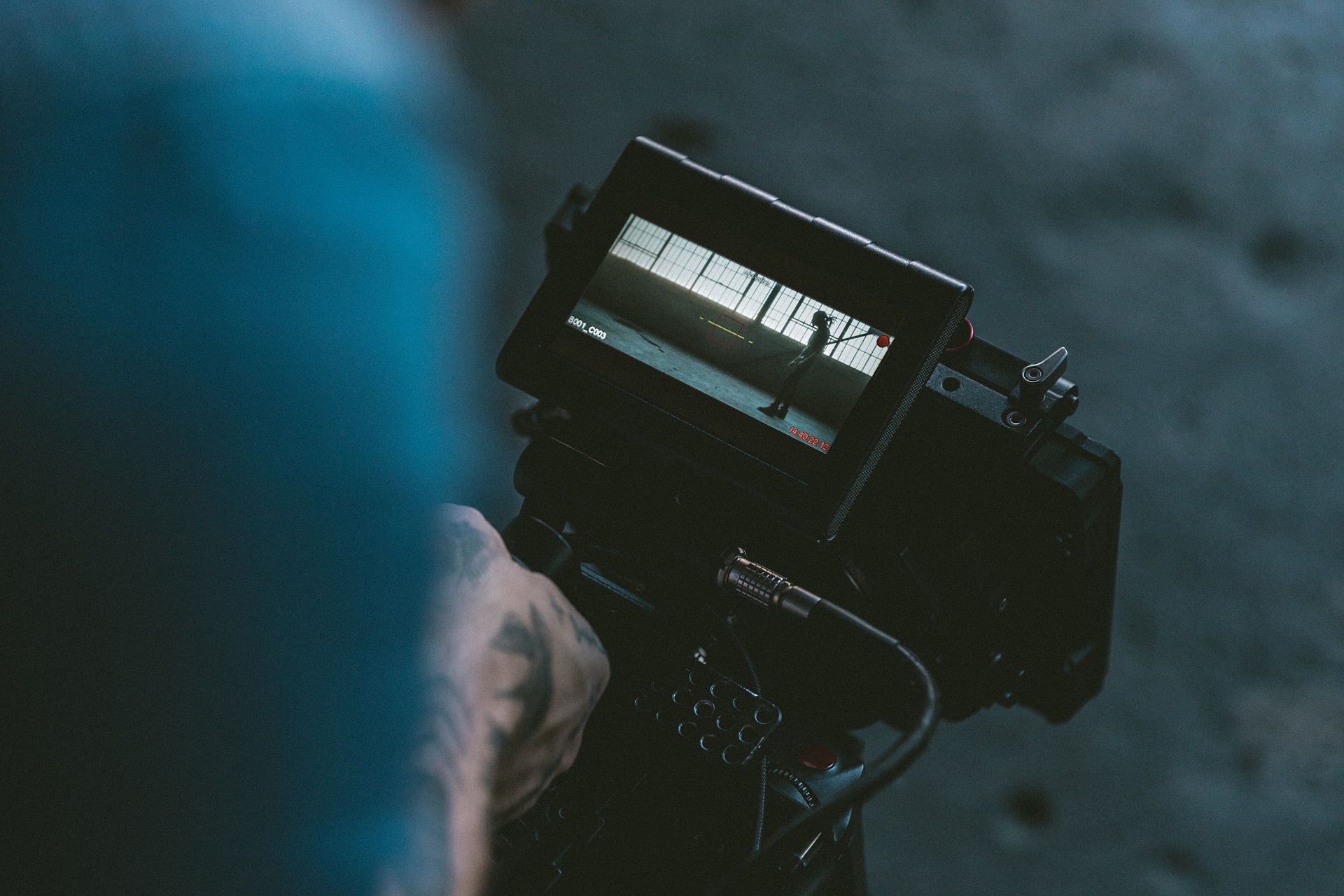 Making a movie is no easy task.

Making a movie when no one knows your name is an even taller order.

Budding indie filmmakers find hope, of course, in up-from-nothing success stories from years gone by. History is littered with examples of nobodies who became somebodies on the strength of a single out-of-the-park hit.

That’s not the norm, to be sure. Perhaps a more realistic goal is merely getting that first foot in the door. From there, all things (might) be possible.

Not sure how or where to start? Here’s what you can do, in roughly sequential order.

First, find someone you can see yourself working with for the long haul, or at least as long as it’ll take to get through post-production on this next project.

You might know this person from high school, film school, the set you’re both currently working on. It doesn’t really matter. As long as your skills complement one another and your project visions roughly align, you can make it work.

Bone Up on “Viral” Films

With the crucial caveat that you should always listen to your own muse first, spend some time boning up on “viral” films from the last half-century or so. This list of wildly successful indie flicks from film producer David Mimran is as good a place as any to start.

Surprisingly, a lot of established industry players are more than willing to pay it forward (or give back, whichever you prefer) to those who know how to ask. You might find mentors on the set, on the festival circuit, at casting calls. Give priority to those at (or approaching) where you’d like to end up.

Finding a mentor isn’t enough. Your Rolodex needs to be overflowing. As noted script editor Zack Arnold recalls, this takes a long time; Arnold spent more than a decade getting to where he is now, and he’s not even close to calling it quits. Think of networking like going to the gym: you can skip a day or two, but don’t make it a habit.

Rare is the patron without a personal agenda. If you’re able to find a benefactor who doesn’t plan to meddle in your creative vision, that’s great. Stick with them. Otherwise, look for low- or no-strings options, like crowdfunding campaigns and personal savings, to get over the hump.

Last, but not least, familiarize yourself with the festival circuit. You’re going to need all the help you can get on it. When the time comes to submit your film to a festival committee, make clear “what’s in it for them,” says film festival expert Dan Brawley.

Get Ready for Your Big Break

Look, you know as well as anyone that you’re not entitled to fame (or notoriety). Odds are, you’ll never have the good fortune to stroll across the Academy Awards stage and speak just long enough for the hook music to sweep you off the other side.

That’s not to say you don’t deserve far more recognition than you’re getting at present, if you can even ascribe that name to whatever it is that you’re receiving at the moment.

However you define your “break,” it’s out there waiting for you, if only you’ll reach out and take it.