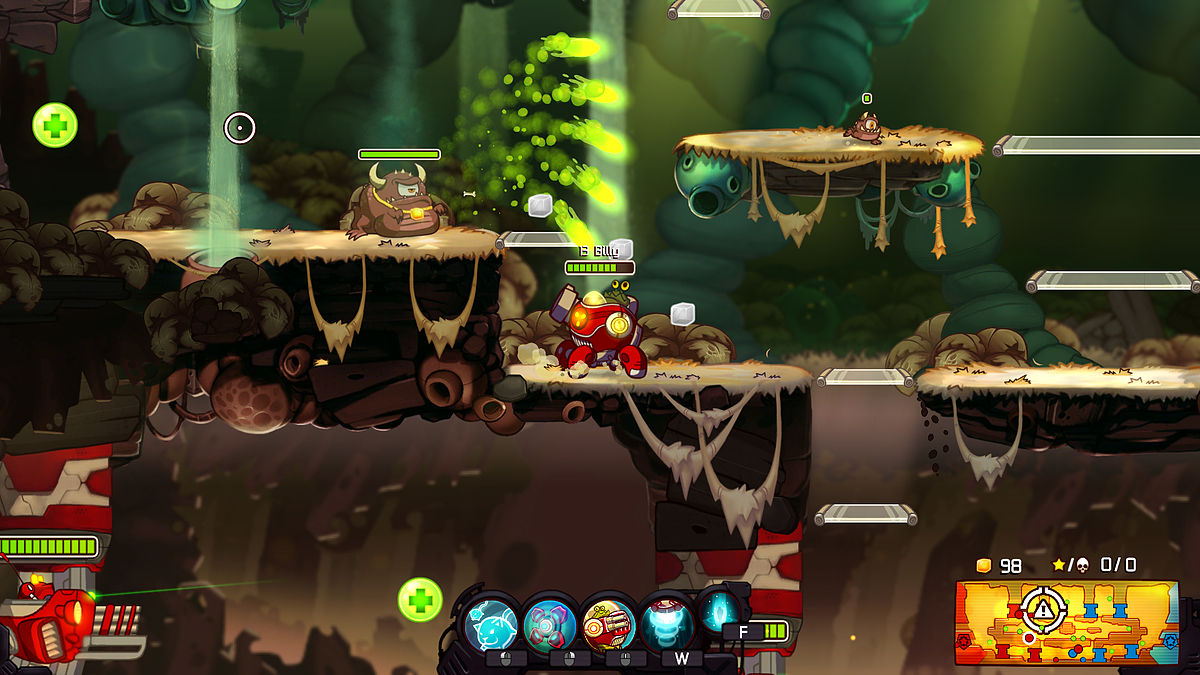 When it has got to the point where a trend is no longer considered new or exciting and has simply slipped into the mainstream, it can be easy to forget just how far we have come. Gaming has advanced technology as much as the technology itself has changed the games we play, with so many back and forth improvements seen over the last few decades.

When you look back at the seemingly primitive additions to our lives back then, it would be quite unimaginable for most to have envisioned the point we are at right now. Changes and developments for technology from a gaming experience have always looked to make it both easier for us to play and make the games that we do play much better. As an example, almost all games we play these days are entirely wireless in terms of the controllers we use. Maybe 20 years ago, that would have been an unlikely dream for all of those frustrated users with a load of tangled wires, but here we are.

There is no chance that we could ever get comfortable with the levels of advancement brought to our games, as we would get used to them and stop playing. Continual development guarantees future play and makes it far more enticing for everyone who wishes to play.

Lots of upcoming technology coming on the horizon promises us no shortage of new products and ideas to get our hands on and test out. Virtual reality is currently carrying a great deal of hype, if not simply due to the buildup emanating from the science fiction world over the last century. All of these crazy-sounding ideas at some point in the past become a challenge for these developers as they look to bring them to life.

Certain products also look to entice their users into the world of the game, outside the game. A useful example is the game Angry Birds, which is by no means complex, but is definitely well executed. Such is the popularity of the game that spinning off merchandise and theme parks becomes a genuine possibility, all through making the experience as interactive as possible.

This kind of game-within-a-game idea is seemingly set to take off in a big way. With the advent of 3D printing currently allowing for more affordable prices, some game developers are finding ways to bring physical items outside of the game world into the virtual experience. This trend appears to fit in with other current developments that aim to find more ways to improve the overall gaming experience, and make it about more than just the buttons you press and the screens you swipe.

Speaking of ways to bring outside aspects into the wider gaming experience, social media platforms are also being well utilized to further the immersive experience. Finding ways to increase the profile of the game by having its adventures widely shared to a global audience can both help improve the amount of people aware of the game and also help all of the gaming users to connect together and talk about their collective experience.

Of course, it is not simply about the giant gaming consoles and the confines of a living room. Many gaming companies and online platforms are also looking to bring their products to those outside of the house, especially the likes of those commuting and on their mobiles all day. Betting companies are often at the spearhead of this development, working hard to bring the immersive experience to mobile devices so that they can be enjoyed anywhere you are. Site such as http://www.microgamingtribune.com/ are looking to maximize the enjoyment that can be had on a small screen so that those long morning minutes on the way to work in a packed carriage can be far less of a chore and much more of a pleasurable experience.

With the way things are going, it is no wonder that all of these developers find themselves in a constant race to bring out the latest technologies for consumers to try out. As technology appears to be advancing so rapidly, it is a bad idea for them to rest on their laurels and hope that such a product carries longevity.

Games have already moved on so much from those halcyon days of Pong and hanging out in arcades, but the connectivity is still there. With online platforms allowing for a collective immersion between users, the face of modern gaming has never been more exciting.