If you own a car you’re likely very familiar with the high cost of fuel. In most parts of Europe it can be quite unpleasant and sometimes bordering on painful to pay a visit to the petrol station and hand over your hard earned money.

Read on to see where the world’s cheapest petrol is, and then decide which country you’ll move to soon, so you can spend all of that gas money on other things. 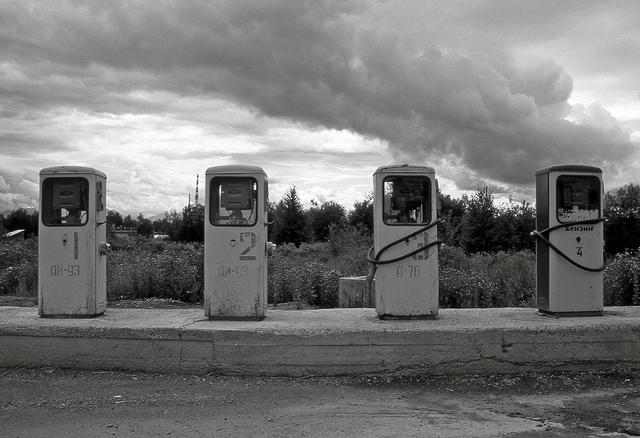 Venezuela’s petrol is sold at government stations for the low, low price of 0.05 USD per gallon. While the government is contemplating raising this price to about 0.17 USD per gallon in the near future, that still means nothing to those of us who regularly pay a lot more than that.

This news may make you think that everyone in Venezuela is running around spraying gasoline around like water, or that gas fight scene in Zoolander, but the truth is that most people in Venezuela still can’t afford to own a car.

This oil rich Middle Eastern nation comes in at a respectable second place, and their petrol sells for about 0.45 USD per gallon. At that price, you’d have plenty of money left over to spend on some of the finer things in life, but in Saudi Arabia I’m not sure what those things might be.

Kuwait comes in just a little bit higher than Saudi Arabia, at about 0.80 USD per gallon. While I’ve known a few people who have been to Kuwait, I don’t know anyone who has necessarily raved about. Perhaps if you decide to investigate Kuwait and its low petrol prices, you could just spend your days driving about aimlessly. After all, it wouldn’t cost much.

Egypt’s petrol prices are beginning to creep a little bit higher, and you can expect to pay from 1.00 USD to 1.50 USD for a gallon there. While that seems like a bargain to most of us in the rest of the world, workers in Egypt don’t make a great deal of money, so their purchasing power doesn’t really allow many average people to own and maintain a car.

However, if you’d like to plan an Egyptian road trip, it just might be one of the most inexpensive and interesting places in the world to do it.

This tiny Arab country has the most expensive petrol in the region, and it will set you back the astronomical price of 1.77 USD per gallon in the Emirates. The price has risen sharply in the last few years, but even the current price makes me want to pack up and move to Dubai or Abu Dhabi.

Rumor has it, however, that most people drive like maniacs in that country, so I wonder if auto insurance is as cheap as the fuel?

As you can see, the countries with the cheapest petrol also happen to be members of OPEC. Sometimes it pays to have friends in high places, especially when you’re at the gas pump.