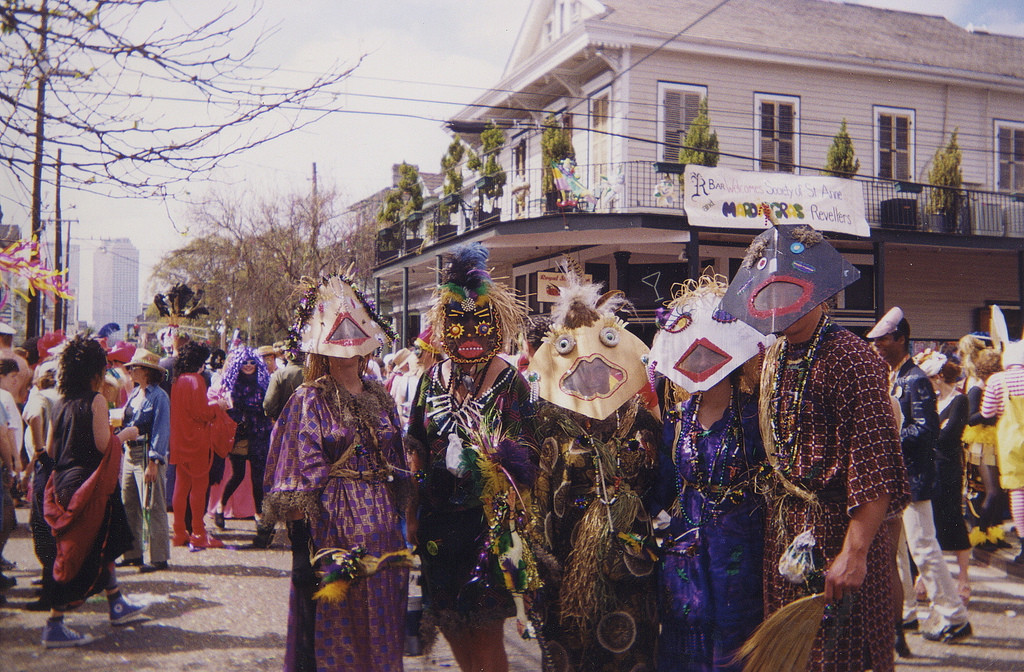 While many cities on the east or west coasts garner much of the attention of tourists visiting the United States, its Midwestern centers hold plenty more appeal for those willing to venture inland. Possessing a soulful musical heritage, a melange of culinary offerings that will banish your hunger pangs in the most pleasurable way possible, and soaring skyscrapers that will set your imagination on fire, the cities of America’s heartland might just end being the highlight of your trip to the USA.

Known as America’s Second City (though it has slipped to third in the nation behind rapidly growing Los Angeles in recent decades), Chicago is home to one of this nation’s best food cultures, as well as some of its most inspiring skyscrapers.

Pizza lovers will be in heaven as they tuck into a calorie and flavor dense Chicago Deep Dish pie (we recommend Giordano’s), while those that adore their street meat will want to sample a Chicago hot dog, which comes with a bewildering array of toppings (just don’t add ketchup, as locals say that it takes away from the savory flavors of the sausage and vegetables that lie on top).

When the time comes to explore the steel and concrete peaks that define the skyline here, start with the Tribune Tower and the Wrigley Building, which will impress with their neo-gothic and art deco stylings, and then move on to their soaring modern day counterparts, of which the Willis Tower is most prominent, as it is the second tallest structure in the United States behind the newly re-built World Trade Center in NYC.

Though it was home to the King of Rock and Roll during his heyday, Memphis has a musical heritage that existed long before Elvis Presley roamed the grounds of Graceland. Considered by many musical historians to be where Blues music was born in the early 20th century, this city has no shortage of clubs and bars dedicated to this musical art form, which can be found along Beale Street.

Before hitting this notorious nightlife district though, drop in on one of Memphis’ highly regarded BBQ joints, which prepares their meat wet (which tons of tangy sauce) or dry (rubbed with spices). A&R Bar-B-Que offers the best traditional experience, while those into the college scene will enjoy eating at Central BBQ, as it is located close by to a couple of local post-secondary institutions.

One of America’s most eclectic cultures grew up around the city of New Orleans over almost 300 years, as a mix of Spanish, deported French Acadians and local natives combined with new arrivals from the Eastern states to create a festival, music and culinary scene that can only be truly understood by those that have been here in person.

From Mardi Gras, which descended from European celebrations of a Carnival proceeding the solemnity of Lent to its world famous jazz festival (this city was one of the chief cultural cauldrons that led to this genre’s emergence in the 20th century, the Big Easy knows how to party. Don’t forget to chow down on some gumbo or a po’boy sandwich, which are just a couple of the unique culinary contributions that New Orleans has made to America’s diverse food scene.