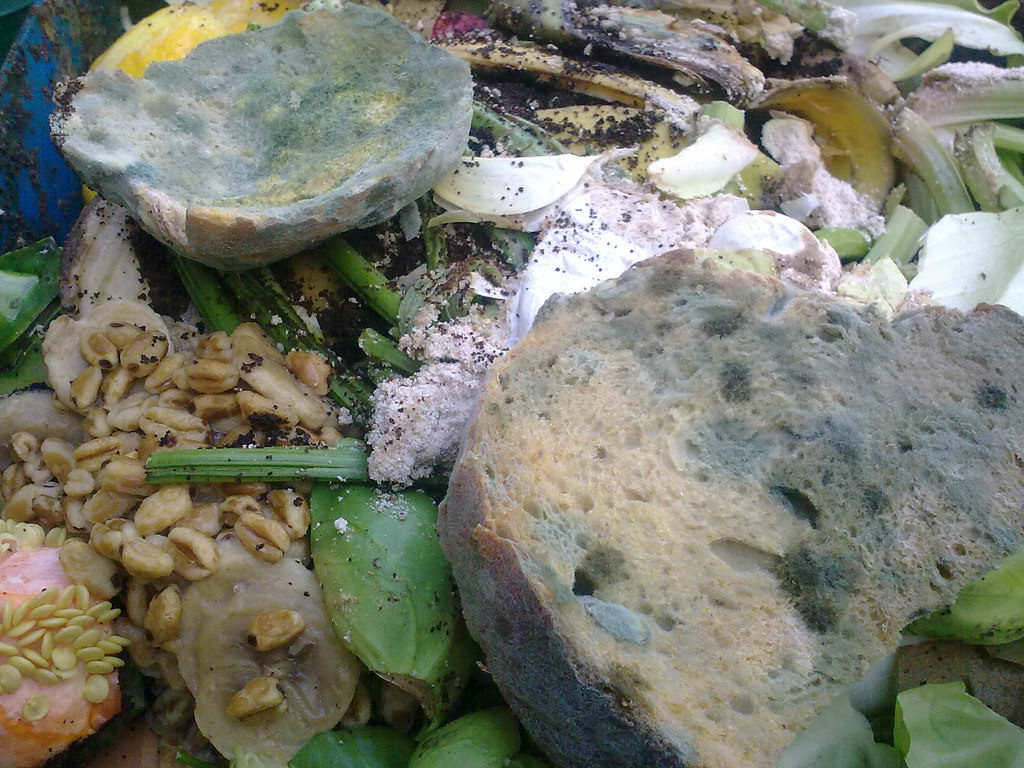 When it comes to keeping food fresh, the unfortunate reality is that even with proper refrigeration, many of our favorite foods spoil much sooner than expected. Whether you are running a restaurant or grocery store or simply trying to keep your groceries fresh at home, it’s important to know which common foods spoil the fastest. Here are a few common foods that spoil faster than you might expect:

Regardless of the type, berries are highly perishable fruits. Berries of all kinds tend to begin to grow mold after just a couple of days, and unlike some other foods, mold on berries can grow under the surface, so they must be thrown out once mold is spotted. If stored properly in a refrigerator, berries can stay fresh for a maximum of eight days or so.

Given how popular avocados are at the moment, it’s crucial to know that they are another food that spoils very quickly. When refrigerated, avocados can last from a week to ten days, while unrefrigerated, they tend to last four days at the most. However, to keep them fresh as long as possible, the best method is actually to leave them unrefrigerated until they ripen, then transfer to the fridge once they’re ripe.

Regardless of where you buy them, mushrooms will last ten days at the most, and sliced mushrooms often spoil in half that time. To keep them fresh as long as possible, you actually want to avoid refrigerating mushrooms, instead keeping them in a cool, dry location to minimize moisture, which can cause them to develop mildew.

If left in the shell, eggs can actually stay fresh for multiple weeks if properly refrigerated. However, once removed from the shell, they spoil extremely quickly. Raw egg whites will last four days at most, while egg yolks last only two days or so before spoiling.

Deli meats spoil very quickly; it’s recommended that after purchased, you consume deli meat within three to five days, as it won’t last much longer even in a refrigerator. When storing either raw meat or deli meats, it’s best to opt for the freezer if you’re not sure if the meats will be used and time. If you’re running looking to store large amounts of perishable meats, or other food items, in your store or restaurant, you may also want to consider installing a walk-in freezer room for increased storage space.

Because certain types of bacteria are already present in yogurt products, they are another food that spoils rather quickly. Typically, yogurt can last up to a week or even slightly more in a reliable fridge, but because of the live cultures used to make yogurt, it’s still best to consume it soon after purchase.