Various tech innovations have really helped in making life easy and much better for many people. It has allowed for automation – which makes processes move faster, effective communication and simplification of routine activities that define everyday living.

When it comes to mobile applications, things are reaching a point that nobody expected they would. So many people are relying on them so much that they cannot imagine a life without them. This is why people spend almost 90% of their time on the phone in various applications.

Unlike in the past, there are now millions of apps that you can find on your smartphone, and each is developed to serve a particular purpose. On average, every smartphone user has 36 active mobile apps, and this clearly shows the extent to which people rely on them.

The development of mobile applications is usually done by trained software developers and due to high demand for these apps; many colleges have gone as far as offering training specifically on mobile app development.

That was before, because now there are ways that you can create your own mobile app within a short time using tools like Zapable mobile app development tools. With this, the only problem is coming up with creative ideas for mobile apps that you can publish on App Stores.

It may seem that there is already a mobile app for everything and coming up with something new is a hard task, but there is a lot that you can do. All you need to do is put in a little more effort and come up with impressive apps as follows:

Coming up with ideas is not an easy process because you cannot force your mind to do it. In fact, if you try to force it, you will become stressed which is highly counterproductive and will just take you back to the drawing table. What you need is to be real, and you can do this going out there and observe the day by day realities that people experience and come up with the idea that will improve those experiences.

Do you think that you can do it? If you don’t think so, there is no need to go on because you will never come up with something good. Each person has at least one life changing idea, but the problem is that many do not trust such an idea to be good enough. Nothing is perfect at once, and even if the idea looks stupid, you will make changes and improvements as the time goes.

Come up with some ideas and write them down

The way you think about some idea today may be different tomorrow, and you should not just dismiss any that comes into your mind. Sticking with one idea is also not good because it will limit you in many ways. So, try to come up with many ideas and then record and analyze them later.

Be with the right company

For you to come up with a relevant idea, you need to surround yourself with like-minded people or a suitable environment. It is from them that you will get the motivation and energy to go on. Do some research on latest developments, what the industry players are saying and experiences of other developers. 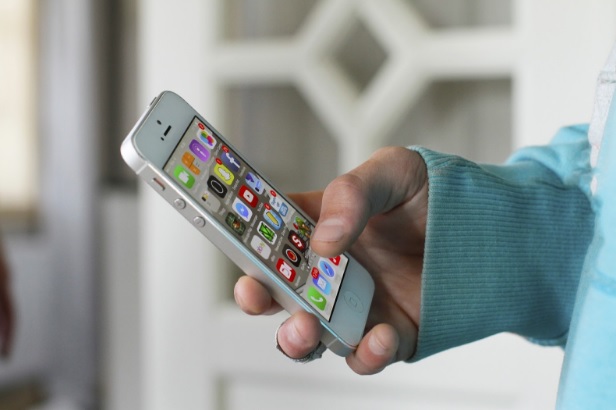 Mobile app tech is highly evolving, and those behind it are not geniuses but people who dedicate their time to come up with good ideas. If there are enough mobile apps that have been created to fulfill the existing needs, then you need to create needs and come up with apps that address those needs.