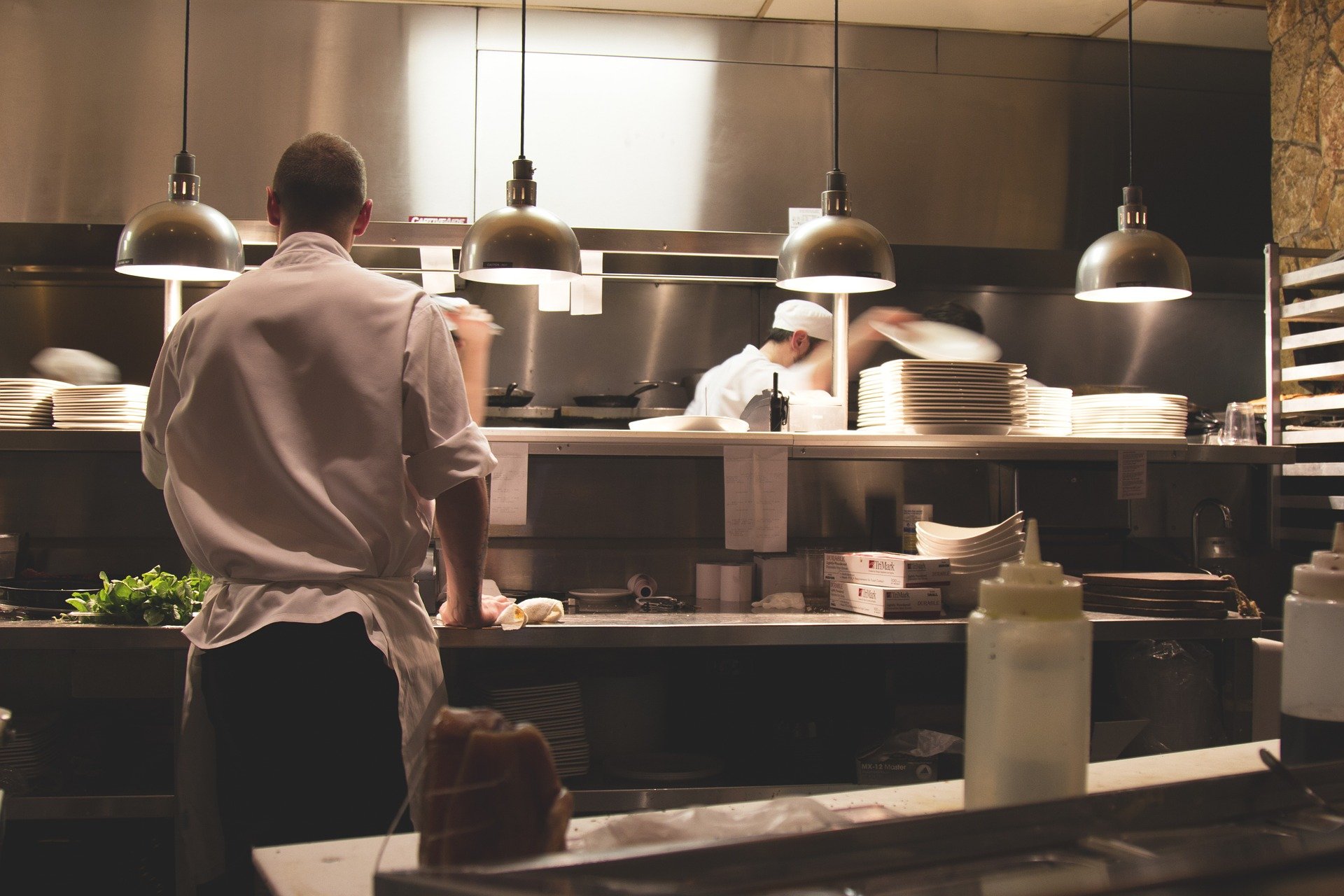 If you’ve been abroad, you might have been confused to find that your favourite condiment tastes a bit sweeter or spicier than you’re used to at home. This wasn’t your tastebuds playing tricks on you – food can taste different across the world, and it is intentional.

Largely due to cultural and societal factors, certain flavours and ingredients are favoured more depending on what that population prefers and which dishes are more popular. Each individual palate will develop depending on the country’s preferred cuisine – everyone has adapted to different foods and flavours which will influence what we think tastes normal or perhaps a bit unusual. Even the local water and soil can affect the taste of home-grown raw ingredients.

If you order your go-to favourite cola from home, it could have a new and interesting flavour abroad – you might even prefer it. However, this is a great way to taste new flavours and experiment with new spices. Here, we look at foods and drinks that differ across the world and the different flavours they have.

What has become a British staple for the full English breakfast – unless if you opt for brown sauce with your bacon and eggs – might taste differently if you squirt an American bottle on your food.

Ketchup in the United States is sweeter than ours – in fact, American cuisine as a whole is generally sweeter than what we’re used to. Corn syrup is included in the American version of Heinz Tomato Ketchup, which gives it a different taste.

In the UK, you could probably count the number of KitKat flavours we have available on one hand. In Japan, there have been more than 200 flavours in 15 years. That’s a lot! Not only do flavours change, but sizes too – the Russian KitKat is smaller than the Bulgarian, and nowhere near as sweet as the German option. Nestlé’s research allows them to manufacture their chocolate to target the tastebuds of the nation, for example, adding or reducing sugar and cocoa.

Japan’s first special edition flavour was strawberry in 2000 – today, we are seeing intriguing flavours like European cheese, green tea, and wasabi. These might not do well in the UK due to different palates, but in Japan, they are bought and sold across the country.

McDonald’s is one of the most recognised brands in the world with restaurants in over 100 countries. Part of its success is down to expectation – there are no surprises when you order from the golden arches, and your order will taste exactly as it did the last time you had it…assuming you ordered it in the same country, that is. Yes, the McDonald’s food you know is completely different to those in countries with different food cultures.

Did you know that the chicken tikka masala isn’t an Indian dish? In fact, it doesn’t exist in India – it is an Indian curry made for the British palate. The masala sauce was added to a curry to appease Britons’ need for meat with a sauce, like a Sunday roast slathered in gravy. The curry is a national staple in the UK; however, like many other curries we’ve come to love, isn’t authentically Indian.

Naved Nasir, Executive Chef of the UK’s popular Dishoom Indian restaurant, explained that curries such as the vindaloo and korma are completely different in the UK to what is eaten in India. He commented: “Actually, the version you get in most UK curry houses is very different to the one which I grew up with because the korma comes from north India and the version which we eat there is very spicy, and there’s no sweetness to it, which is what you usually receive when you order a korma in a curry house.”

The korma has become a safe option for curry eaters who perhaps don’t enjoy spicy food – if you ordered this in India however, you’d be surprised with spice.

Make sure when you go on holiday that you expand your food choices so you can explore the different flavours and textures you wouldn’t usually have.