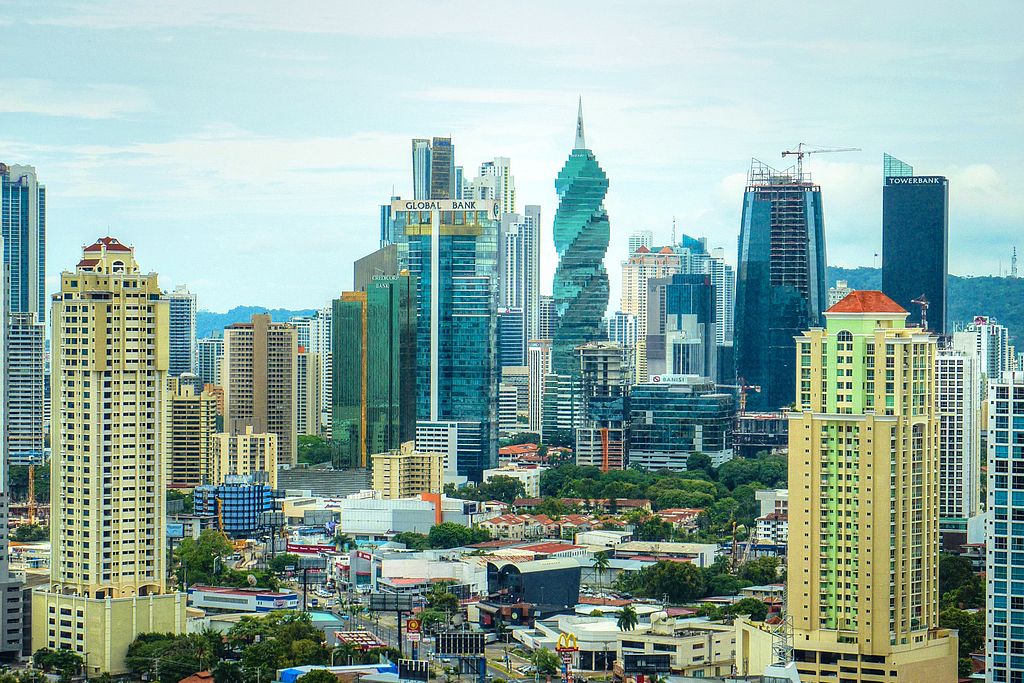 With the dawn of 2016, more people than ever are giving the digital nomad lifestyle a try, and those that have been in the scene for some time are looking for fresh destinations from which to base themselves.

Below, we will profile a few of the places that have attracted our attention this year.

While recommending Chiang Mai isn’t anything new or exciting in digital nomad circles, it makes the list for 2016 for the simple fact that remains the best place in the world for novices and veterans alike to settle for a few months.

The community here is strong, prices are absurdly low for accommodations and food, and the locals are super friendly. Throw in year round warm to hot weather and one of the tastiest cuisines on the planet, and you have a destination that simply cannot be ignored in an article such as this.

Want to spend time in a multicultural city that has also become an international business hub? Panama City, Panama should figure prominently in your plans.

We recommend this Central American hub due to the construction of the Panama Canal a century ago, and government policies designed to woo investment, which have encouraged the development of both in this city over the generations.

While low taxes and prices and a surplus of reasonably priced luxury accommodations are definitely an attraction, the sizzling hot nightlife here should be enough to pull you off the fence. Due to all these factors and more, Wanderos has added Panama City to their digital nomad tour lineup … and so should you.

With streets bursting with French and Italian influenced architecture, a cuisine that will have lovers of pizza, pasta and steak drooling, and a nightlife that doesn’t stop until the sun comes up, Buenos Aires has long been a favorite of digital nomads.

The occurrence that has led to its inclusion on our list of 2016 digital nomad hubs though is related to the recent election of a new government.

The incoming administration has lifted the ban on trading US dollars, which is a development that will allow foreign residents to draw on their USD reserves without paying the former usurious exchange rate of 9:1 (the current free floating rate is at 13:1, and rising with each passing day).

This will eliminate the need to go on dollar vacations to Uruguay, making it easier to live in Argentina’s stylish capital.