Let’s get this out of the way up front: Everyone should be taking security seriously. That said, there are some groups that should take it even more so. Some of the reasons for this heightened security awareness are:

Those who consider themselves digital nomads often fall in this category. A digital nomad is a location independent worker. There is no office with their name on the door. And they are just as likely to be using their beach time to close a million dollar deal as they are to catch a few rays.

While this nomadic lifestyle has a certain appeal, it also comes with risks that cannot be ignored. The digital nomad has to be on high alert all the time. Safety and security can never be taken for granted. Even if they are not particularly high-value targets, they appear to be by the casual observer with ill intent. If you are considering the digital nomad lifestyle, here are a few things to consider: 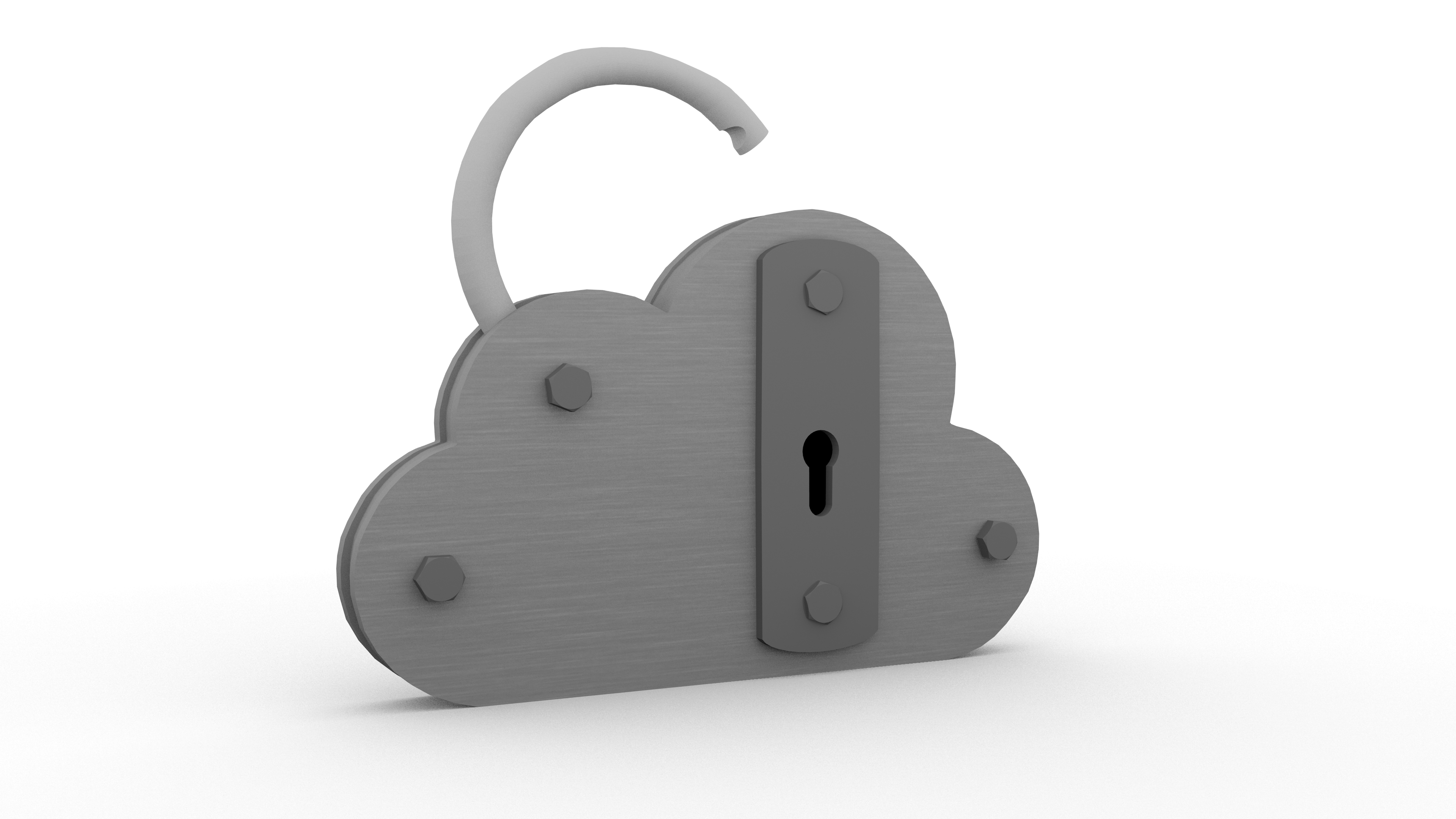 If you think you are safe using that public Wi-Fi in Panama City, think again. It is not a slur against Panama City. You shouldn’t be using public Wi-Fi anywhere in the world. You may be a digital nomad, but you are still a professional. And you have got to start thinking like a professional, with or without an office. Trend Micro says this about network security:

Only complete visibility of all your network traffic will keep you ahead of today’s purpose-built attacks which bypass traditional controls, exploit network vulnerabilities, and steal sensitive data, communications, and intellectual property.

Do you deal with sensitive data, communications, and intellectual property? For you, the weakest link is going to be whatever network you happen to be on. One of the things you get from working in a traditional office is an IT department and enterprise-level security.

You can get the same level of security as day offices throughout the world. You do not have to plant your flag anywhere in particular. But you need to make sure that your most sensitive work is done on a secure network.

Your Tech Makes You a Target

As a digital nomad, you are likely carrying more than a thousand dollars worth of tech right this moment. Your smartphone alone can fetch a fine penny on the black market. That laptop will sell just as easily. If you happen to be sporting one or two Apple logos, someone is already sizing you up.

Adding to the danger is the fact that many of the top digital nomad hubs of 2016 are places where certain crimes against rich tourists are relatively common. That is not to detract from the fact that they are beautiful places to work and play. It just means that you have to be extra safe with the technology on which you depend.

Don’t carry obviously expensive laptop bags. Don’t carry bulky camera gear. Put cases (preferably unattractive ones) on your Apple devices. And don’t use any expensive device in a location that doesn’t feel safe. You will also want to dress like a local, not like a traveling billionaire.

Don’t Be the Easiest Target

There is an old, grim saying among survivalists: You don’t have to outrun the bear; you only have to outrun the person next to you. In a perfect world, no one would ever be the target of a crime. But we also know that criminals are a lot like water, they take the path of least resistance. Don’t be that path.

Lock everything down with strong passwords. When you have to enter a password, shield your screen with your hand. Go to a private place before speaking sensitive information aloud on the phone.

As a digital nomad, you are going to coffee shops, bars, libraries, and beaches to get your work done. Avoid forming a pattern. Don’t leave at the same time every morning as if you had to punch a clock. And don’t go to the same places with any regularity.

Be a difficult target. Disguise your tech to the best extent possible. And go out of your way to find a secure network. Happy trails.