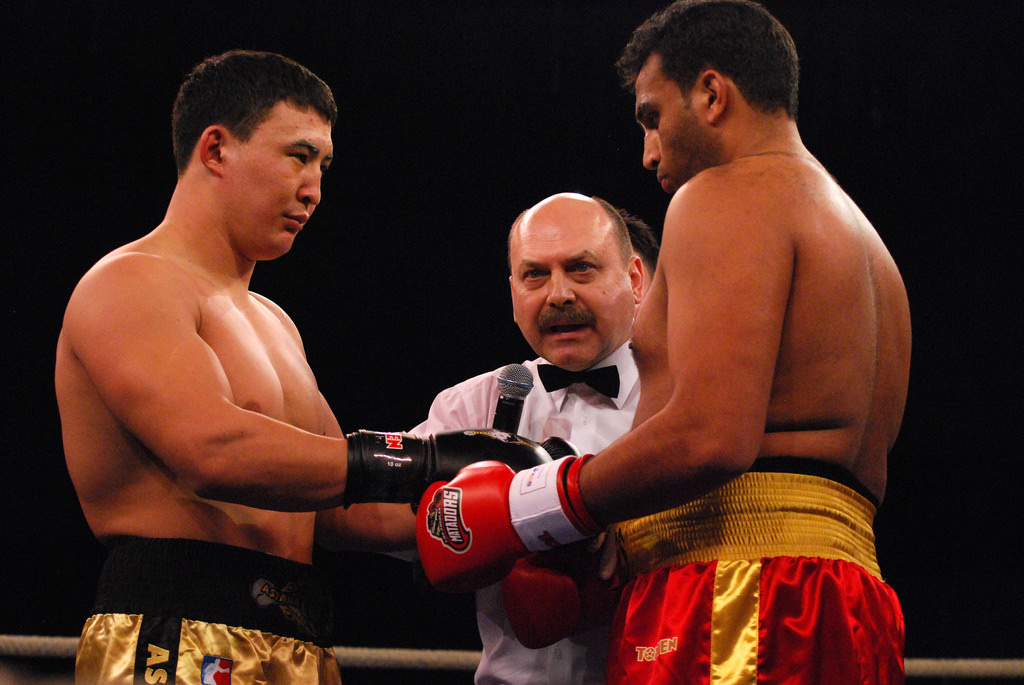 In the prime of his career, undefeated and at the tender age of 28, MBE.  Anthony Joshua is the name on pretty much everyone’s lips when it comes to boxing, Joshua had a very successful amateur career and is currently a unified world champion (IBF, WBO, WBA and IBO).  Joshua is an extremely powerful puncher and has won 20 of his 21 fights through stopping his opponent.  Even though Joshua is an expectational fighter, Joshua himself has admitted that he has his flaws.  Joshua can be hurt, most famously seen in the Klitschko fight but the most impressive thing about Joshua is his ability to turn that hurt into pressure.

Another World Champion (WBC) is Deontay Wilder, Wilder became the first American heavyweight champion in nine years and has been extremely dangerous ever since.  Like Joshua, Wilder himself has had amateur success and won bronze at the 08 Olympics.  At 32 Wilder is a little older than Joshua but also is an undefeated fighter, finishing an astonishing 39 out of his 40 fights (19 in the first round).  Wilder is seen as having a wild (no pun intended) approach to his fights and you will see him throw outlandish wild punches.  Not always as pleasant on the eye but massively effective.

Unlike the two fighters previously mention, Tyson Fury isn’t really known for his knockout power.  Don’t let this fool you though, for such a large man, Fury is extremely light on his feet.  Another heavyweight sporting an undefeated steak, Fury has won all of his 25 fights.  Even though Fury hasn’t competed for two and a half years but unlike the previous, has held all heavyweight belts at the same time (defeating Klitschko in his last fight).  After having time away from the sport due to personal reasons, Fury has thrown his name back in the hat and will fight for the first time since his hiatus this year.  The lineal heavyweight champion is back and even though he doesn’t possess the power that Joshua and Wilder have, for me he is easily the best boxer.

Whoever you think the better heavyweight is, nobody can deny how exciting heavyweight boxing is at the moment.  With a much-discussed Joshua, Wilder fight hopefully just around the corner it will be interesting to see what happens.  If Fury gets a few wins under his belt, hopefully he can take on the winner of that fight and we can finally see who the real unified champion of the world really is.