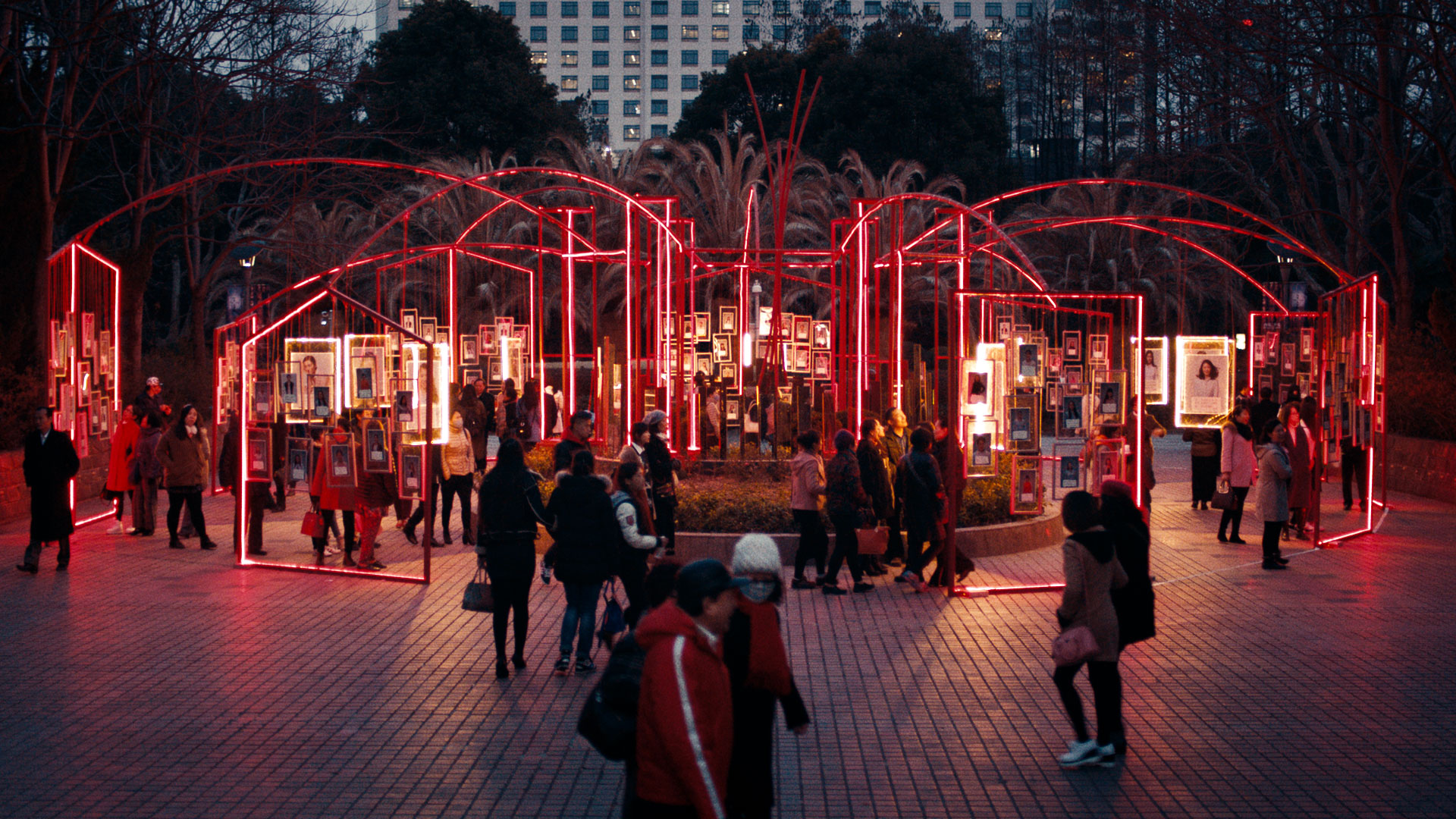 With the exception of a few issues that remain stubbornly unresolved, the cause of women’s rights has made great gains over the past century throughout much of the western world.

The fight for equal treatment is just beginning in many respects in developing countries like China though, as they often pressure women to get married not long after they have completed their schooling.

While females are entering post secondary institutions in record numbers, they are still expected to get married before they are 25, unless they want to wear the burden of having the status of Sheng Nu attached to them by everyone that meets them after this age.

This term roughly translates into English as leftover women, which is a terrible way to describe anyone that takes the young years of their life and dedicates them towards self-improvement, education, and career building.

These days, a college education is equivalent to what a high school diploma used to be, and nowhere is that more apparent than in densely populated nations like China. Physical labor and low skill jobs are drying up, and the ones that are available pay a pittance compared to what higher skilled jobs offer their workers.

Yet, somehow they are expected to not only complete a difficult college education, but they are also expected to aggressively test the dating waters with an eye towards getting married before the age of 25.

While there are some that can best be described as superwomen, the vast majority are irrevocably human, and thus, cannot focus on more than a few things at a time with any level of dedication.

It is a standard that is impossible for anyone to meet except for the talented few, so let’s be real here: why should Chinese females adhere to a cultural ideology that makes no sense in this modern age?

How many females of the current generation realize this implicitly and are fighting to change things, decision-makers and influential family members still cling to the old ways, and therefore see those that forge ahead with their careers without a man beyond the age of 25 as undesirable, broken women.

To change this incredibly unfair depiction of ambitious, intelligence human beings, we need to start at home…

Parents may only want what’s best for their children, but even they can be wrong sometimes

While the women of today’s China might see things differently, their parents have an entirely different set of cultural rules that they grew up with. Lacking the ability to grasp the changes that have occurred in 21st century society when they act to help their children, they do so using the conceptual playbook that was passed down to them by their parents.

When they see their daughters failing to attract a mate, or not wanting to attract a mate, they take matters into their own hands. One way they do this is to head to a marriage market, which are open-air affairs where people can market themselves, or parents can market their adult children to potential suitors using their best qualities, be it their personality, or how much money they make per year.

Needless to say, this creates a lot of friction and unneeded stress between adult daughters and their parents. Their parents want to avoid being shamed by neighbors and other members of society, and wish to shield their kids from the insults that will be slung at them should they stay unmarried after 25.

While these women wish to assert their own independence in this modern age, they wish to do right by their parents as well, leading to a compromise that can lead to years or even decades of unhappiness in a relationship that is wrong for them.

On April 6th, a film will seek to end this horrible stigma against ambitious women everywhere 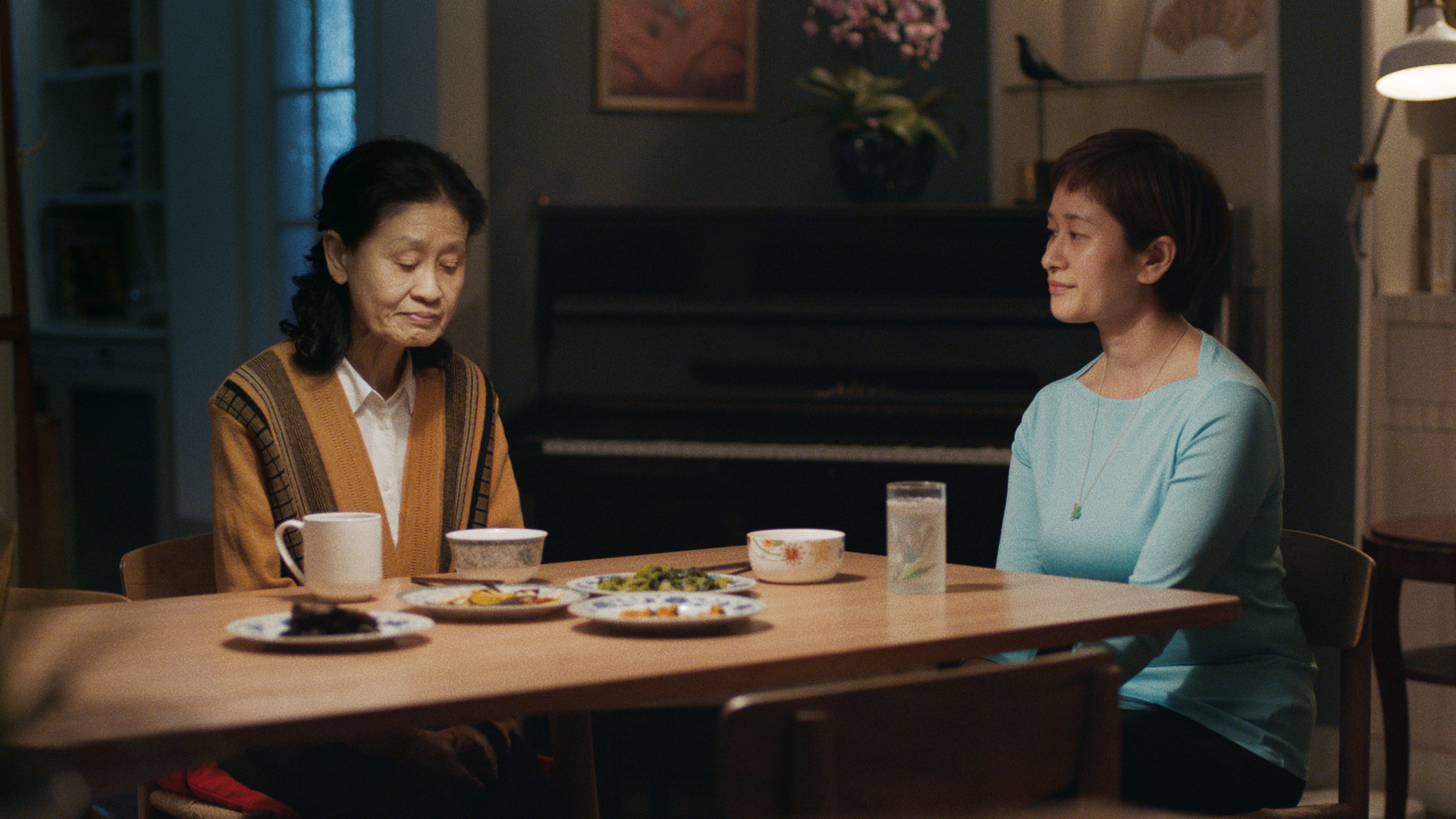 On this day, a documentary film that follows several women that wish to rail against a cultural system that represses the life potential of so many impressionable young ladies by pressuring them to get married too early in life will be released.

The revelations and questions raised by this movie will hopefully be the start of a revolution that will aid the cause of women’s rights within China and other nations.

With respect to the latter point, there are more places around the world than you might realize where the females are effectively press-ganged into marital relationships that snuff out any chance of them leading a life of their own choosing.

It is our hope that you will join us in the coming days and weeks in checking out this film at screens across the country; when you do, please help spread the word and help turn this film project into something much more that an excuse to drink soda and eat popcorn for 90 minutes in a darkened theater.