You need to understand the difference between a legitimate accident and negligence. If you drop a knife while you’re working in the back of a kitchen and it stabs somebody in the foot, that’s an accident. But how did you drop the knife? Did your hand slip as you were slicing carrots, or were you trying to juggle? 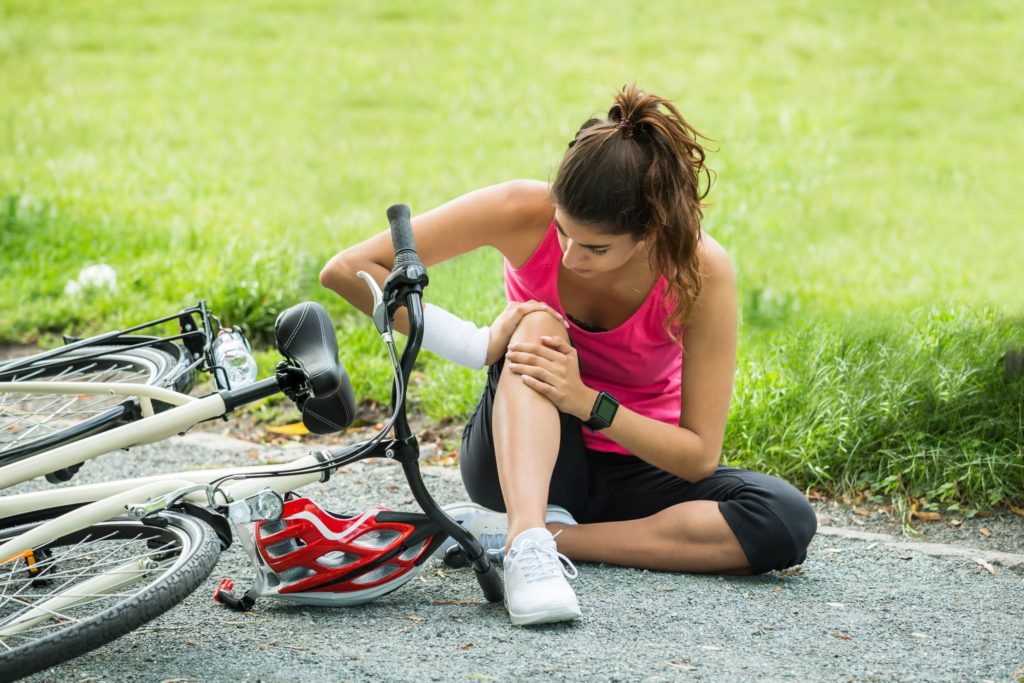 In the former case, a regular old accident where something like that happens isn’t really negligent; it’s just one of the unfortunate exigencies of life. But if some jackanape were trying to show off to a new sous chef by juggling steak knives, and somebody got hurt, well that’s straight-up negligence; even recklessness!

In a nutshell, negligence is where proper care isn’t taken in doing something. Accidents have no fault. Now when you’re behind the wheel of a car, you’re likely not juggling keys, or knives, or anything like that.

You’re probably not trying to spin “doughnuts”, or do any abstruse traffic maneuvers you’ve picked up watching one of those Fast and Furious films, either. But you might be drunk, you might be on a cellular device.

Of course, the hope is you’re not the negligent party. The hope is you’re following all traffic laws, and it’s some other idiot acting negligently. There are many ways this can happen, and the reality of the situation is that such negligence is a primary characteristic of car accidents.

Many Car Accidents Are The Result Of Driver Negligence

According to BohnLaw.com, a San Jose car accident lawyer, “The fallout from an automobile accident is swift and severe. You are likely feeling overwhelmed at the prospect of extensive medical treatment and expensive car repairs. However, in many cases, auto accidents are a direct result of another driver’s negligence.” 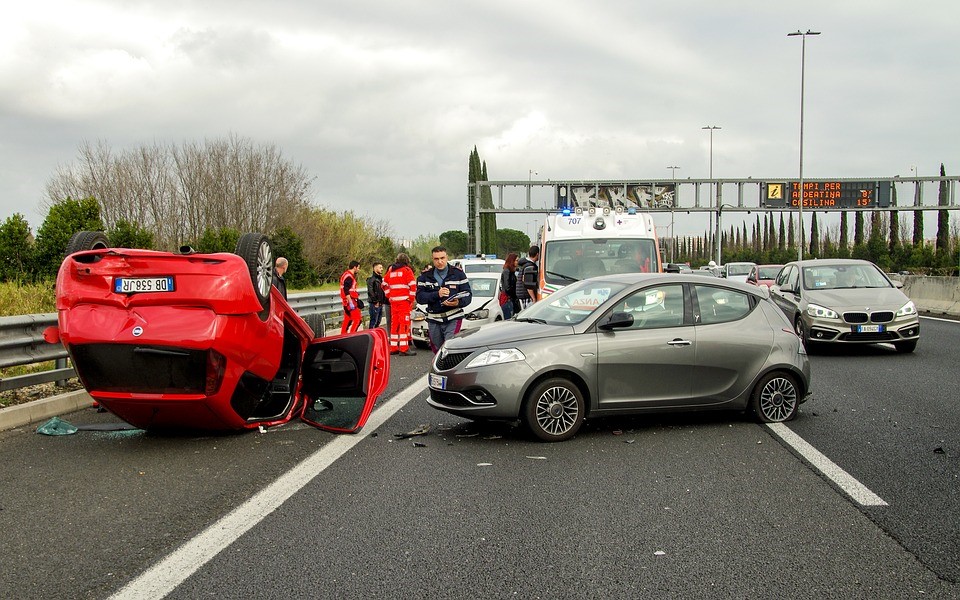 It’s bad for the negligent driver, but good for you. When someone can be shown to be negligent, the right lawyer can obtain a settlement for you which covers most, if not all, your medical bills. The same can be said for vehicular damages. The money often doesn’t come from the bad driver, but from their insurance company

But you really do need a lawyer. Insurance companies hold on to their assets as though if they were to let their fingers slip even a little bit, the world might end. Insurance is supposed to be there for the protection of everybody, but if there is any way they can weasel out of just remuneration, you can bet they will.

Consider your damages. A minor accident can cost thousands of dollars. Minor medical injuries are likewise incredibly expensive. How much do you make in a month? If you’re pulling down $1,000 a week, that’s only $52,000 a year. You’re lower middle-class at that point, and one hard medical bill can knock you out.

You’ve got bills existing already regardless of some necessary expense like that involved in getting a broken leg set, or getting a totaled car replaced. It doesn’t make sense to try and cover such costs on your own without assistance. You need help.

To that end, obtaining a personal injury lawyer who specializes in automobile accidents beforehand is eminently recommendable. It’s not enough to have liability insurance, or even the most comprehensive plan. Remember: if insurance can weasel out of assisting you, they definitely will. That’s just the way the world works.

So don’t leave it up to chance, and don’t trust that someone who is at fault for an accident will operate in an altruistic sense. Hope for the best, but expect and prepare for the worst. Find an auto accident attorney you trust, get them in your back pocket, and then watch out for negligent drivers; avoid them as best you can.