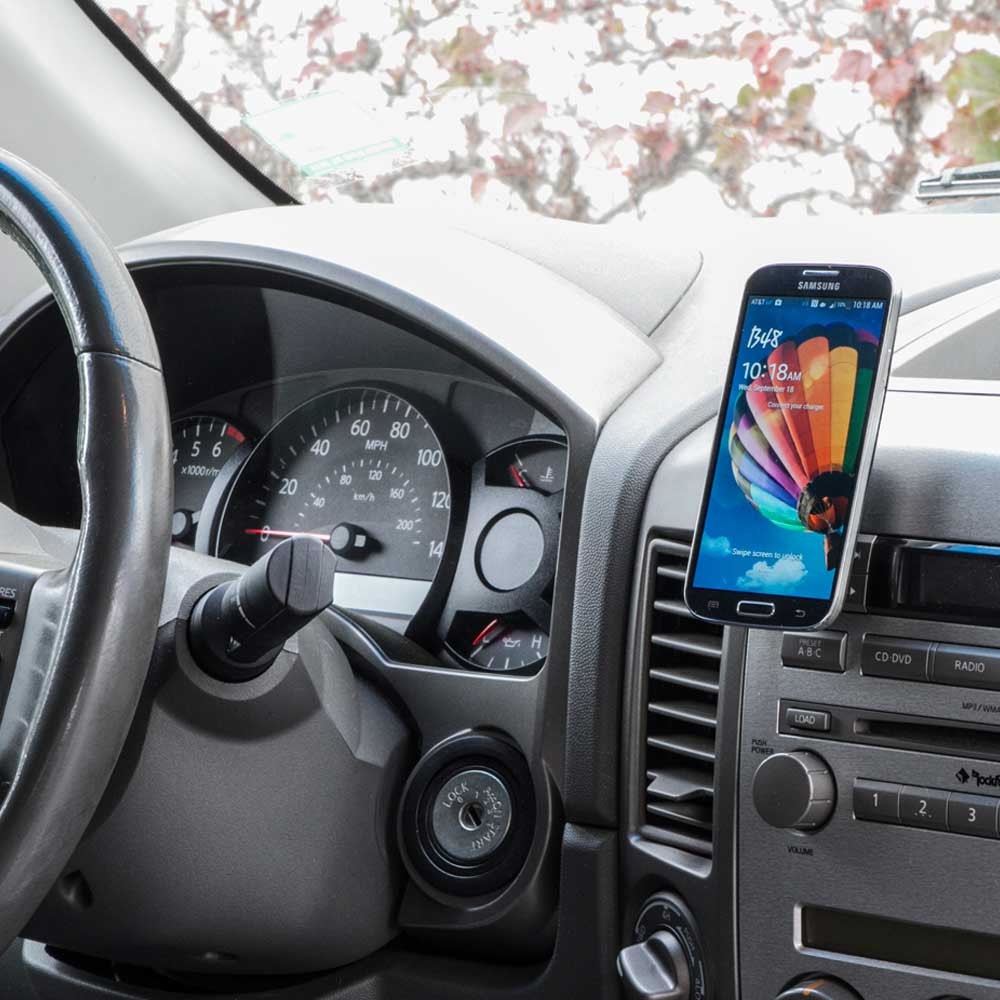 Every driver for decades has come of age with the same PSA: don’t drink and drive. Today, though, drivers are confronting a new danger, the threat of distracted driving that has evolved with new technology. As we all grow increasingly attached to our phones, it’s easy to find ourselves looking at a screen instead of looking at the road –and states are responding with legal measures to keep our roads safe.

As of October 1, 2017, it’s illegal to use a cell phone while driving in Oregon. The Oregon law makes exceptions for one-touch activations or voice commands, but the phone must be in a holder or other surface in the car; it cannot be on the driver’s lap. Similarly, the Minnesota legislature has proposed a law punishing DUI of electronics. This law recognizes the similarity in impairment between drunken drivers and those who use their phones while on the road.

Of course, most of us aren’t ready to go totally tech-free in the car, whether it’s using a navigation app or listening to music, which is why in-car solutions are so important to sensible driving behavior. If you’re ready to start driving more safely, consider investing in these 4 tech tools designed to keep your eyes on the road, your hands on the wheel, and the cops at a distance.

The most important tool for drivers using their phones for GPS purposes is a great phone mount, but which one is right for you? The best mounts are small and won’t further interfere with your line of sight, but will also keep your phone from slipping if you hit a bump or make a sharp turn.

If you don’t mind attaching a small backing to your phone or phone case, the Scosche Magic Mount offers a firm, magnet-powered grip on your device and sits on your dashboard for a clear view. This type of mount is also easier to use than the popular clamp-style devices found in many cars because you can mount your phone with one hand.

Besides navigation, one of the most popular ways we use our phones in the car is to listen to music through streaming technology. Tools like Devium Dash not only function as mounts, but also connect your phone to the stereo system for easier listening. Tools like this typically use a simple Bluetooth connection so you don’t need any added equipment.

Bluetooth headsets might make you look like you’re talking to yourself in public, but in the car, they’re the best way to have a phone conversation without worrying about device positioning. For those who get a lot of calls while on the road, a headset is a great investment.

Look for a device with a good sound quality and long battery life, but don’t worry too much about additional features. A simple headset like the Plantronics M55 is comfortable, voice-controlled, and offers DeepSleep mode for battery protection. If you’re concerned about ambient sound, you might also want to look for a device with noise-canceling technology.

Sometimes it’s the internal tools that really make a difference when it comes to safer driving. Rather than fighting the urge to fidget with your phone, consider using a simple tool that will deactivate your phone while driving. All iPhone 5 or higher phones from Apple have a do not disturb feature that turns off notifications while driving. It’s the easiest way to know your phone won’t draw your attention away from the phone.

Distracted driving fatalities are on the rise and you don’t want to contribute to those statistics. Do the right thing and keep your eyes on the road and your hands off your phone.