Teenage drug use has been around for a while. Furthermore, drug abuse in the media conveys the idea that it is cool or even comical. These images, coupled with drug references in music, add to the allure of drugs. While it is easy to blame the media for the rise in drug abuse among teens, the reasons are more complicated than media influence. 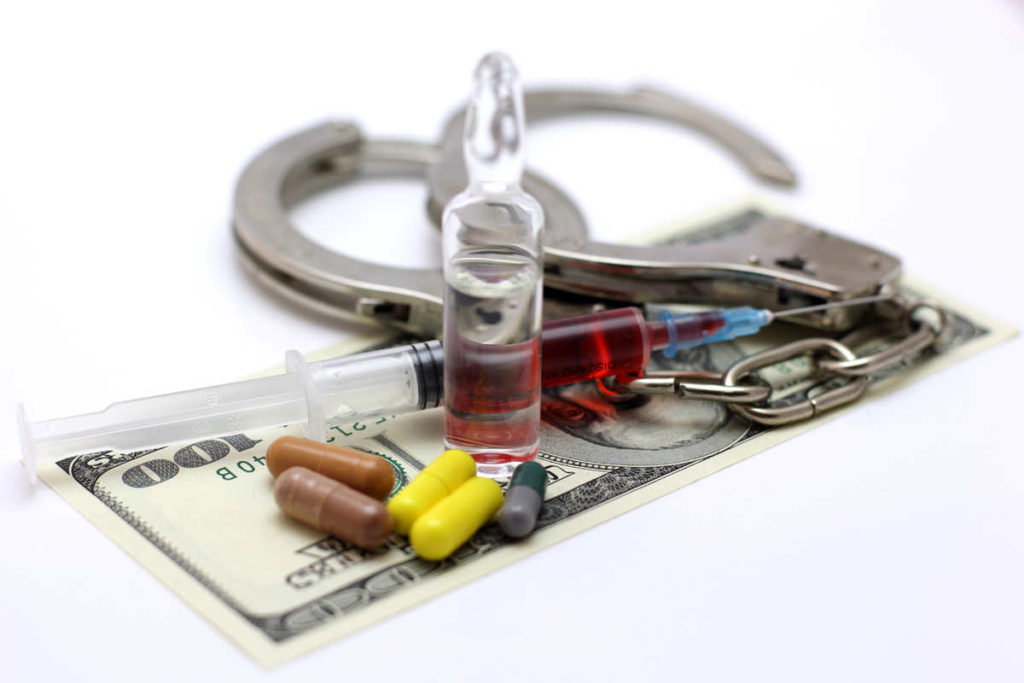 While most people view drug use as a problem relegated to inner-city and urban neighborhoods, in the last couple of decades, drug use has also increased in the suburbs. Furthermore, teens involved in drug use do not subscribe to a certain look. However, parents and educators should pay attention to particular signs that would be tell-tale indications of drug abuse, such as:

All of these red flags, in addition to the teenager exchanging one group of friends for another, are signs of drug use.

One reason that drug use is on the rise is because of the ease with which drugs and alcohol can be obtained. Marijuana and alcohol have always been favorites of teens because alcohol is legal and one only need someone of age to purchase it. Marijuana is seen as a milder drug because it is not man-made. Furthermore, because marijuana is legal and almost legal in some places, most teenagers do not see it as a dangerous drug. Another trend is to use prescription drugs from the family’s medicine cabinet to get high, and a rise in the abuse of the cough medicines Adderall and Ritalin has been seen in teens.

Another major reason for the rise in teen drug use is a lack of parental supervision. Most parents work full-time jobs requiring them to be away from home, which means that children are left alone for at least three hours in the afternoon before their parents get home. With no one at home, impulsive teenagers have a lot of unsupervised time to spend by themselves or with friends. Teenagers may also skip school to hang out with friends where drugs and alcohol often are on the scene.

Teens use drugs for a variety of reasons. Teenagers often feel invincible and a deep sense of fearlessness, so they do not always pay attention to the dangers of legal and illegal drugs. Peer pressure and the desire to fit in, coupled with wanting to escape from current emotional problems at home, are additional reasons why teens ignore the dangers of drug use. They also use drugs to cope with stress and to focus in school. Finally, teens use drugs just out of plain curiosity.

Partying until intoxicated or too high and then going to school to brag about it is often seen as a rite of passage for the American teen. While this may be true, teenagers are adversely affected by drug use. Drug abuse affects the brain by interfering with neurotransmitters and damaging connections in the brain, by creating memory problems, and by preventing the development of perceptual abilities. Furthermore, while most teens use drugs to alter their mental state, drug abuse decreases their ability to feel pleasure.

Parents can help their teens with drug abuse problems in a few ways. Early intervention guarantees that the behavior is addressed among parent, child, and counselor. If the behavior has reached the point of addiction and the teen needs drug and alcohol treatment, a number of programs can help parents assist their child with overcoming addiction. Treatment programs such as Newport Academy, which specializes in substance abuse, has a residential program that addresses addiction. The important thing for parents to do is to address the problem before addiction takes root in the teen.

Teen drug use has plagued society for decades. As kids become more technologically savvy and more sophisticated, drug use in teens will evolve. To prevent teen drug abuse from escalating, though, parental supervision and intervention are crucial in stopping drug use in teens. By doing so, society as a whole will see the incidence of drug abuse in teens decrease.