Right this minute there are people all around the world who wish they could just chuck it all and free themselves from the trappings of normal responsibilities. A regular job, home or apartment payments, car payments, and all of the other things that most people see as normal parts of life don’t have to be that way.

More and more people are realizing that the face of work and life in the world is changing rapidly, and some of these people have designed lifestyles for themselves that don’t fit the mold. These are people who have realized new ways to support themselves and can do it anywhere in the world.

If you’ve ever fancied lying on a beach in Asia, cold beer and your side, pecking away at your laptop and earning money at the same time, this is the article for you. Read on the learn more about location independence and some of the jobs you can do from anywhere on the planet. 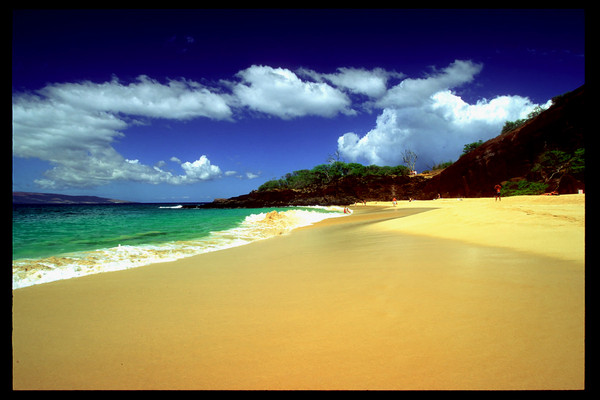 While this might sound like a fairy tale, I can assure that it’s not. I’ve met several people who play poker in a professional capacity, and make more than enough money by doing it. These guys aren’t sitting at poker tables in Monte Carlo or Moscow, they’re sitting on a beach somewhere and playing online.

Of course, this isn’t a career for the faint of heart. You need to have a cool head and a good grasp of strategy, but for those people who don’t mind risking huge sums of money, this can be a great way to earn a living.

One of the easiest ways, in my opinion, to make money on the road is to become a writer. You don’t need to write the next Pulitzer Prize winning novel, but there are plenty of people who will pay others to write quality content for their websites.

You need to have a good grasp of the English language, and be able to write clear and concise copy, but for those for whom those things come easily, there’s a huge job market just waiting to be explored. You might find yourself writing about things that you’d never considered, and you won’t usually get a byline, but if the money’s rolling in, who cares? Thepensters paper writers earn their money by writing perfect custom academic essays from scratch.

I met a German guy at a bar in Panama who was able to travel the world due to his e-commerce site. What did he sell? Stars. That’s right, he sold stars. You’ve seen the ads where you can name a star for someone, and they get a certificate, right? Well, that’s what he did for a living.

You don’t have to go into the star market, but e-commerce is a great way to make a living from the road. Focus on selling an item that you’re familiar with, and that resonates well with consumers. If you find your niche, you’ll be able to hire people to do most of the work for you, which will leave you with plenty of free time for other pursuits.

While location independence used to something reserved for those who had millions of dollars just lying around, that’s not the case anymore. If you’d like to escape the rat race and live the life you’ve always wanted, consider one of the many careers that offer you the chance of a lifetime.