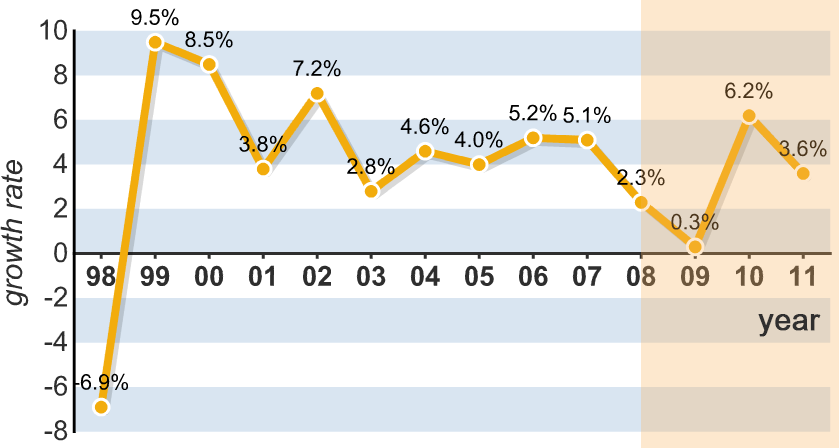 The government and its public representative make different policies to bring noticeable change and improvement in the economic conditions of the country. They apply all the possible techniques and methods for retaining and enhancing the current circumstances of the economy. Economic growth is far most the major issue why the countries don’t develop. The economical issues are vital to be resolved as soon as possible because in later stages, with increase in population, it only gets worse.

A country has to have enough resources to fulfill the demand of its people. In case a country fails to do, it faces many difficulties and remains underdeveloped for a longer period. Moreover corruption adds fuel to this fire. The parliamentarians and bureaucrats are a group of people who hold authorities to bring reforms but they don’t opt to bring any change in their and the public’s life. Rather all of them are highly involved in such cases.

Due to the longstanding corruption in the country of Lebanon, the population has been facing major economic issues. Therefore, Lebanese are currently protesting against their politicians and lawmakers to approach parliament.  They are highly encouraged to remove the corruption that is present from decades to be out rooted from the country. They are seeking structural reforms so that, the economic conditions can sustain a better state in the country.

Issues In The Way Of Economic Growth

12.  Lack of resources to export

Countries sometimes need structural reforms to shape the economy and its regulatory institutions, even the people operating it. These reforms mount the potential of economy in a balanced way.

More and more businesses can provide jobs to increase per capita income while profiting the country in a broader aspect.

Attract Foreign direct investment so that a country can earn and its businesses too.

If privately people are starting businesses on a larger-scale, promote it. Rather government should support and appreciate them.

It would be amazingly helpful for any country to reduce it imports and fulfill the needs within the country’s resources.

Corruption should be vanished from all the countries. But even the world superpowers cannot get rid of it so the underdeveloped countries should at least try to minimize it.

Purchasing the technology enhances many sectors like agriculture, telecommunications etc.

A developed infrastructure accommodates a country with foreign investors from any part of the world. They need secure and new markets as they determine to enhance their business.

Inflation is a must. But how about reducing the ratio so that the economy can be maintained and people can save themselves from falling in the category of poor.

Financial issues put down every country. It does not allow a country to develop. Moreover, the resources are insufficient for providing its masses. In order to become a prosperous country reforms are necessary whether in the form of structural reforms or economic reform.