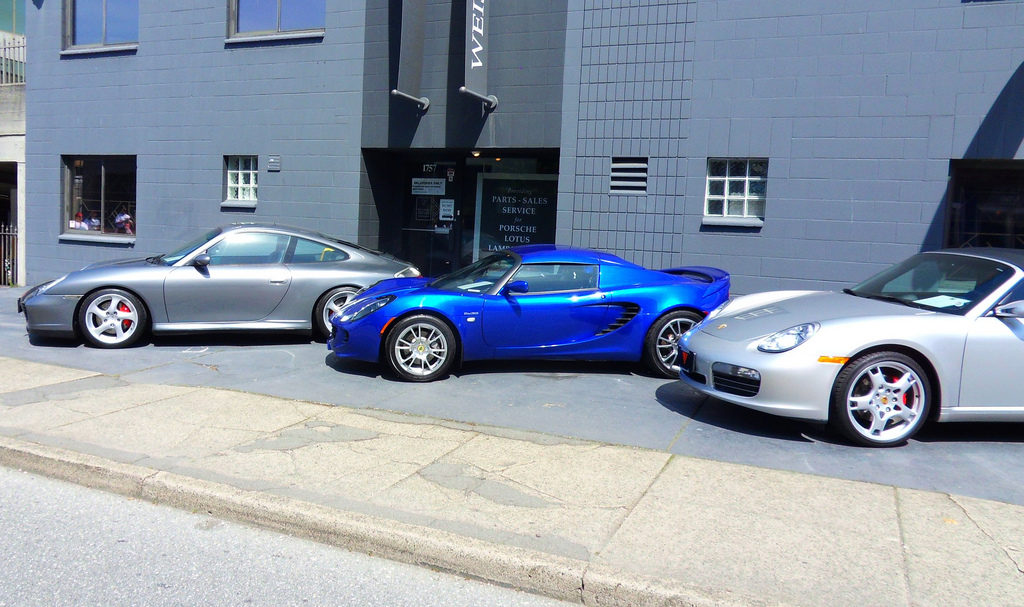 You’ve gotten your license, and now you’re beginning the long and arduous, but exciting, process of finding a car. Aside from visiting showrooms and looking on car selling websites for discount new cars, the rest of your spare time is spent researching makes and models for your new ride.

A new day is dawning, and at it’s helm is you, driving safely and considerately into the bright new world. To help make those expectations a little more realistic, we’ve put together a list of things to expect when buying your first car.

Many people think of their first car as being a brand new ferrari, with a muscle-car engine, and enough room for all of their friends in the passenger seats, and with enough boot space to go camping. This isn’t realistic, not even a little bit, for 99% of people about to get their first cars, and the other 1% are paying through the nose to get such a vehicle custom built for them.

Your first car will likely be a conservative, small, reasonably-powered sedan, according to statistics. This isn’t a bad thing, and if you’re anything like the majority of new drivers, you’ll find ways to push your car to the absolute limit regardless.

A lot of things go wrong with a first car, because mostly a first car is second-hand, and up to 20 years old. You need to learn to change tires, refill coolant, change oil and check an engine, and most of that you will probably end up learning on the sides of roads around your city unless you practice beforehand.

You don’t realise it until you own one, but cars cost more money than you could ever possibly imagine spending on such a machine. You have the initial cost, sure, but what about the yearly service? The $30-$50 (average) tank of fuel you’ll go through once or twice a week? The Insurance? It all adds up before you know it. Cars are worth the cost because we use them to travel huge distances on a whim because we want something like a specific kind of coffee, but that doesn’t make them cost any less.

Related: 3 Tips to get a good Deal on a Car

With all of it’s minor bumps and scrapes, you will become attached to your first car. It’ll always be where you need it to be, and it will provide you with days and weeks and months of entertainment, but you will spend so much time with it that it practically becomes an extension of yourself. Never will another car be like your first, so cherish it while you have it. That being said…

More likely than not, you will probably be the one to write off your car. First cars are usually pretty cheap, and therefore relatively minor damage can put them in their graves. Don’t fret though, everyone crashes a car once in their life at least, and you will be no different. Just work out a plan of action before it happens and practice it thoroughly, so in the confusion of the crash you can go into autopilot mode and sort out what needs to be sorted out.

First cars and a blessing and a curse, but they’ll always be there for you while you have them. Enjoy your time with yours.

You might also enjoy: For businesses leasing is smarter