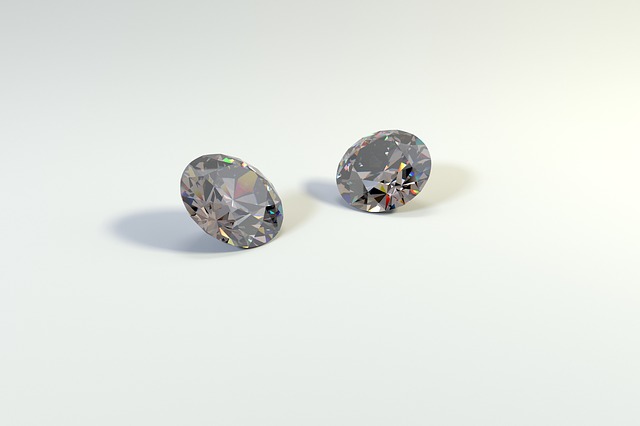 As the popularity of modern-day jewellery auctions continues to increase, we take a look at the most expensive diamonds to have ever been sold at auction.

The Oppenheimer Blue once held the record for being the most expensive jewel to ever be sold at an auction. In 2016, the diamond sold at Christie’s Geneva auction for a staggering $50.6 million dollars to an unknown buyer.

The diamond is a rare vivid blue diamond, cut into an elegant and sophisticated emerald shape. It is not known where the diamond was mined, but experts speculate that the gem originated from the mines of South Africa. The diamond became the property of the Oppenheimer family, one of the richest and most influential diamond companies in the world.

The Pink Star Diamond – now known as the CTF Pink Star – is the world’s most expensive diamond. In 2017, it was sold at a Hong Kong auction for an astounding $71.2 million dollars.

The diamond was discovered in 1999 in the diamond mines of South Africa. It is one of the largest diamonds ever discovered, weighing in at an astounding 132.5 carats, and is vivid pink in colour. After being mined, the diamond was carefully crafted into its current oval shape – a meticulous process of cutting and shaping that took more than 2 years to complete. The diamond is now regarded as the world’s only Vivid Pink diamond, and has been labelled Internationally Flawless

In 2013, the diamond was auctioned by Sotheby’s in Geneva. The diamond ultimately sold for $83,187,381 and became the most expensive diamond to ever be sold at auction. After it was sold, the mystery buyer defaulted on his payment, and the gem remained in the possession of Sotheby’s auction. In 2017, Sotheby’s held an auction in Hong Kong, and the star item was the Pink Star. After a frenzy of bidding involving three potential bidders, the star was eventually sold to the prestigious Chinese jewellery company, Chow Tai Fook.

The Blue Moon Diamond sold for an incredible $48.5 million at Sotheby’s famous Geneva auction house in November 2015. The Blue Moon was bought by Joseph Lau Luen-hung, a Hong billionaire, and renamed the ‘Blue Moon of Josephine’ after the buyer’s young daughter.

The 12.03 carat, cushion-shaped, fancy vivid blue diamond was discovered in South Africa in 2014 and classified as flawless by experts. It is the largest cushion-shaped blue gem to have ever been sold at auction, and its sale set a new record for the world’s most expensive diamond.

In 2012, the Beau Sancy diamond fetched an incredible $9 million when it was sold at a Sotheby’s auction in diamond. Auctioneers had expected the diamond to sell for around $2 million, but the diamond continued to exceed selling expectations as bidders fought tirelessly for its possession. Five buyers bid against each other for a total of eight tense minutes before the diamond was eventually sold to an anonymous bidder.