It’s closing in on that time of year again: that long month where people who take no interest in soccer for 11 months of the year start setting their alarms for 4am and watch every match of the FIFA World Cup. Of course, there are the diehard, drooling fans — but I’ve been astonished over the years to find out just how many people pay attention to this sporting event, and wonder who actually knows too much about what’s going on.

If you’re like me and a) barely know what goes on in soccer besides kicking a ball back-and-forth and way too many feigned injuries, and b) only bother to find out who’s winning to keep up with work conversations, then you’ll probably need to brush up on your knowledge. Here’s a quick guide for sleep-deprived individuals who just want to know how to FIFA.

What is FIFA, anyway?

FIFA, or Federation Internationale de Football Association, is one of the biggest sporting events in the world. Each match is watched by an average of 259.9 million people. That’s a heck of a lot of people who should still be in bed! FIFA tournaments are held every four years, and have been running since 1930. 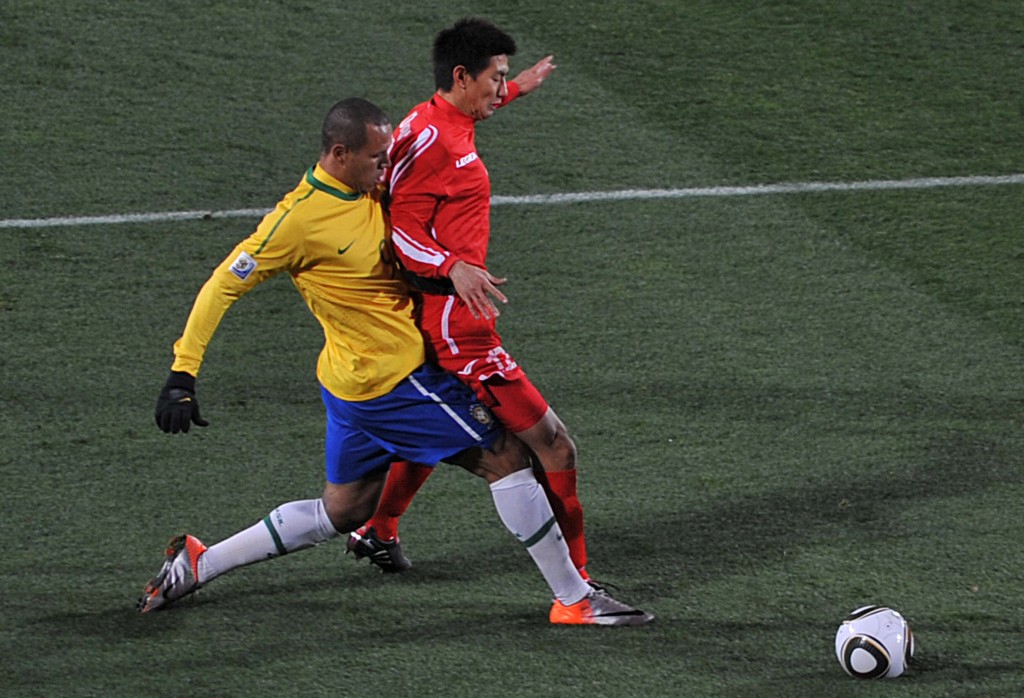 FIFA doesn’t simply start and end over one month every four years. In the preceding three years before every tournament, soccer teams from all over the world compete for a spot in the finals (the World Cup itself), in which 32 teams from various nations battle it out for the top spot. (The team from the host city is guaranteed a place). This year, FIFA will be held in Brazil — future tournaments will be hosted in Russia and Qatar.

How do they compete?

When the final 32 teams are decided, they are divided into eight groups of four. For the first two weeks of matches, winners and runners-up from each group are selected, who then compete in the next round of 16 teams. This round is considered the beginning of the “knockout stages” where winners from one group are pitted against runners-up from another.

Those who win the round of 16 advance to the quarter-finals of eight teams. Those eight teams are then whittled down to four for the semi-finals. Then, there’s the third-place playoff, which involves the losers of the quarter-finals competing for third place. Finally, there’s the last match, in which the top two teams vie for the winning position.

Confused yet? So am I. I hope this quick guide has at least helped make some sense; although, you should probably look elsewhere if you don’t actually know how to play soccer. I can only tell you that winners seem to emerge despite no apparent goals ever being scored, and players’ injuries can never be taken seriously.

But then, I’ll be sleeping while everyone else sets their alarms for the 4am match. So what do I know?