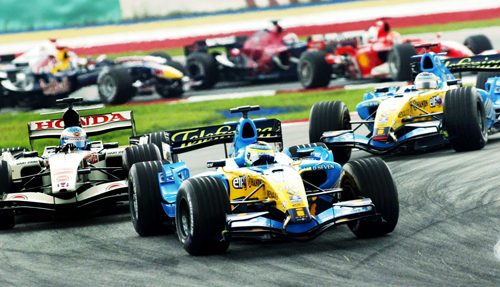 Sometimes it’s great if you can have a hook to travel on and seeing cultural highlights doesn’t always do it for every traveller. An easy way to do this is to combine your love of a sport with travel, so that you have a raison d’etre for going to a particular destination beyond museums and art galleries, which you could go to at any time.

Formula One is a great example. If you enjoy watching the fast and frenetic world of motorsport racing but enjoy seeing different parts of the world too, then why not make it your mission to see more of the Formula One Grand Prix events live? Every year, the F1 calendar takes its drivers around the globe – there’s no reason why you shouldn’t tag along as a spectator.

This summer, for example, Formula One Grand Prix events have already taken place in Monaco, in Britain at Silverstone and in Germany at Hockenheim.

This weekend sees the F1 teams heading to Hungary for the Hungarian Grand Prix, and after a month’s R&R, they’ll all be heading to the Belgian Grand Prix at the end of August.

Mercedes team-mates Lewis Hamilton and Nico Rosberg are favourites to win the Hungarian Grand Prix on betting sites like Paddy Power, so you won’t get much value backing either of them. 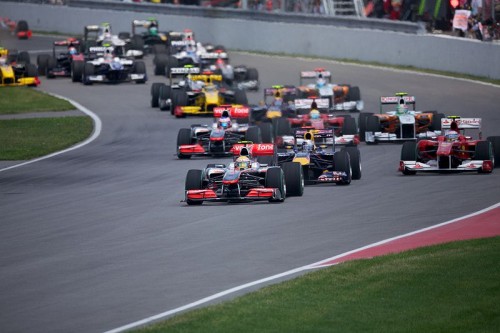 If you want to look for value in this market, there’s always the option of backing one of the Williams drivers or Red Bull drivers, who are currently priced around 20/1, to win the Hungarian GP.

Some Grand Prix locations are more glamorous than others – take Monaco as an example. And others are more difficult or more expensive to travel to – the Japanese Grand Prix in October, for example. But whichever one you choose to go to, you’ll be able to take in some cultural highlights while you’re there too, getting twice the value out of your travelling and accommodation expenses.

Next time you need a hook to hang a trip abroad on, check out the F1 schedule and see which destination appeals to you most.