Have you already started noticing mild to severe signs of ageing? Have you looked closely at your reflection in the mirror, realizing you’ve got a number of wrinkles as well as some other lines on your once spotless face?

In fact, this is the situation each and every one has to face at a certain age. And prospects of having to live with those annoying wrinkles make many of us sad, if not depressed. But is there any need to cry over gone youth? In short, the answer is a ‘no’, because – and it wouldn’t surprise anybody – science has been progressing at unprecedented steps. And it, of course, took care of beauty treatments along the way.

Now how do you hit that sweet spot? How do you choose that perfect treatment, given so many options are out there? The answer depends on the area of your face that needs correction but there is a treatment that is more popular than anything else in the world because it’s effective and safe. The name of this treatment is Botox.

Botox has been used by more than 10 million people in the United States and has been praised as one of the most effective ways of concealing age-related facial lines. Its popularity has been coined not only by the fact that it’s effective but also also because it’s certifiable safe.

Now we’d like to provide you with some key facts about Botox to help you make a decision as to whether this treatment is something you’d wish to use. So let’s get started… 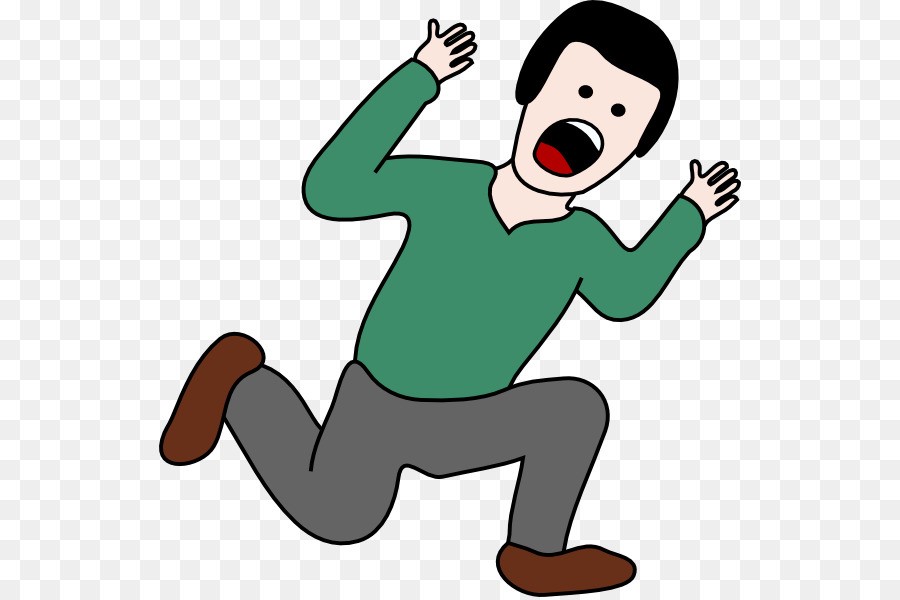 Botox has been claimed to be one of the safest beauty treatments ever made for a few reasons.

First off, the mechanism behind Botox revolves around the idea of non-invasiveness. Here is what it means. Botox is injected with a tiny needle into the problematic area. The substance is “forced” to stay where it has been injected. This means that the risk of the substance behind Botox spreading throughout the patient’s body is virtually non-existent.

Botox is also safe because it’s been out there for a very, very long time. What we’re talking about here is about 200 years. You haven’t misread anything – 200 years! The substance behind botox – Botulinum toxin – was discovered by a German doctor named Justinus Kerner back in 1820. The implication of this is simple: Botox has been around for so long that itallowed doctors and scientists all over the world to study it in and out.

Lastly, Botox was approved by the most important public health organization in the Unites States of America – Food and Drug Administration (FDA) – back in 2002. FDA performed a number of clinical trials, ensuring that Botox works non-invasively and poses minimal, if not zero, risks to one’s health.

In a nutshell, why be afraid of Botox if it is certifiably safe? As can be seen, it’s approved by the most important public health organization in the USA and it works non-invasively. 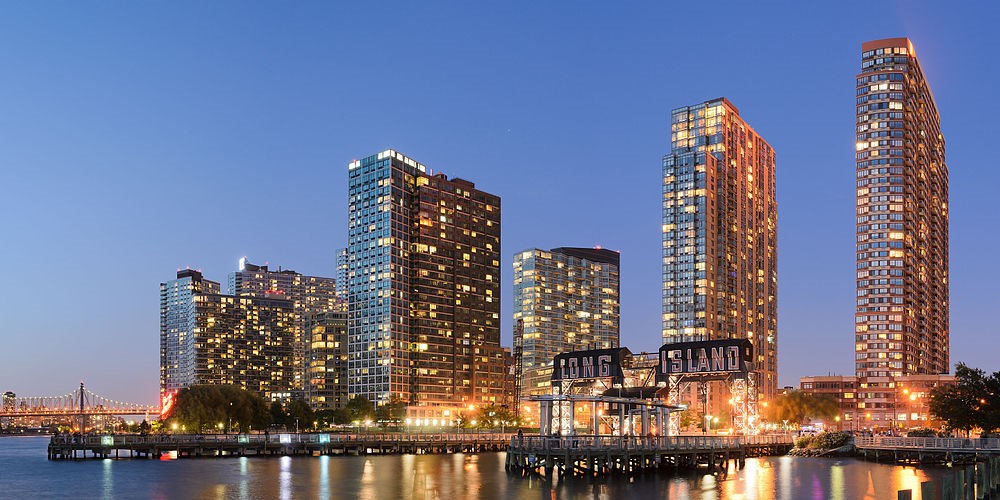 It is widely known that Botox is easily and readily available throughout the world. It’s so easy to get Botox injections that it makes no sense to worry about finding a great clinic. Let’s take a look at a more specific example.

Say, you are looking into Botox NYC options. What can you do? Apparently the gut feeling is to Google “Botox NYC” and check out the reviews some of the Botox NYC experience shared by some of the people who have used Botox. For instance, in a plethora of Botox NYC choices stands out the clinic called Miracle Face MedSpa that’s praised by dozens of patients. 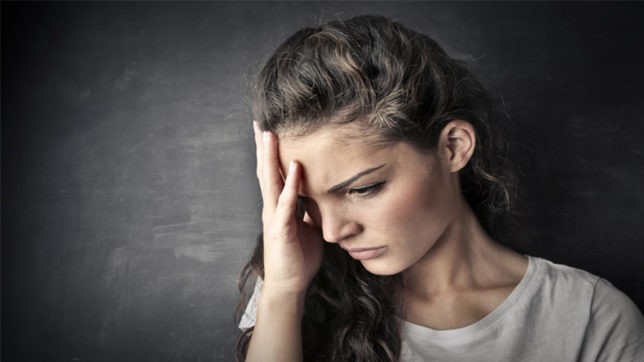 Now this one is a bit odd as a claim per se but believe it or not, there is some body of research that concluded that Botox could be used to battle depression. This might not make sense at first but if we dig deeper…

What can Botox do with the so called frown lines (the ones found between eyebrows)? Botox is injected into the area and block the muscles responsible for forming these wrinkles. If a person is unable to frown, their brain doesn’t receive the info associated with frowning – that of negativity. When the brain has no negative signals sent to it, depression starts going away little by little.

It’s important to note that all of this doesn’t in any way mean that Botox is guaranteed to help you if you are depressed. In fact a meticulous consultation with your doctor is needed. Additionally, it must be said that still much more research needs to be done to come up with a final conclusion on whether Botox can be used to combat depression since the studies that have been done – though promising – haven’t yielded numbers that could be used to make some widespread claims on the matter.