The Danube River flows for nearly 3000km through Europe, and is extremely popular for romantic cruise holidays. Passing through four capital cities and dozens upon dozens of smaller towns, it’s an ideal way to see plenty of the region in a small amount of time, yet not feel as though you’re rushed.

If you’re not sure where to go for your next getaway, consider the range of luxury European river cruises along the Danube. Here are some things you’ll discover in its most significant cities.

Austria’s capital city is full to bursting with culture, particularly music. Vienna has produced a number of classical music prodigies, including Mozart, Haydn, Beethoven, and Brahms — so you know they’re doing something right. Not only is the city stunningly beautiful with its Baroque architecture (and positively lined with top-notch cafes — the Viennese take their coffee very seriously), but packed with opera houses, art galleries, museums, and imperial quarters. What’s more, there are over 200 significant all-night balls every year, often featuring live orchestras.

If you ever wanted to feel like royalty, then you’ll have the experience of a lifetime in Vienna. 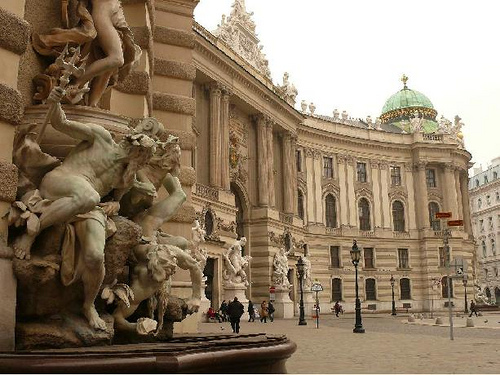 Bratislava, Slovakia’s capital, is a cultural and religious melting pot. For this reason, the range of theatres, cinemas, galleries, museums, concert halls, film clubs, and foreign institutions is superb. Like Vienna, there is a lot of Baroque architecture to see, and several palaces and medieval towers. However, there is also modernity in the form of, say, the “UFO Restaurant”, which towers above a bridge and is a famous landmark in the city. Bratislava also has numerous parks in its centre, and forests close by — perfect for late afternoon strolls when docked in port. 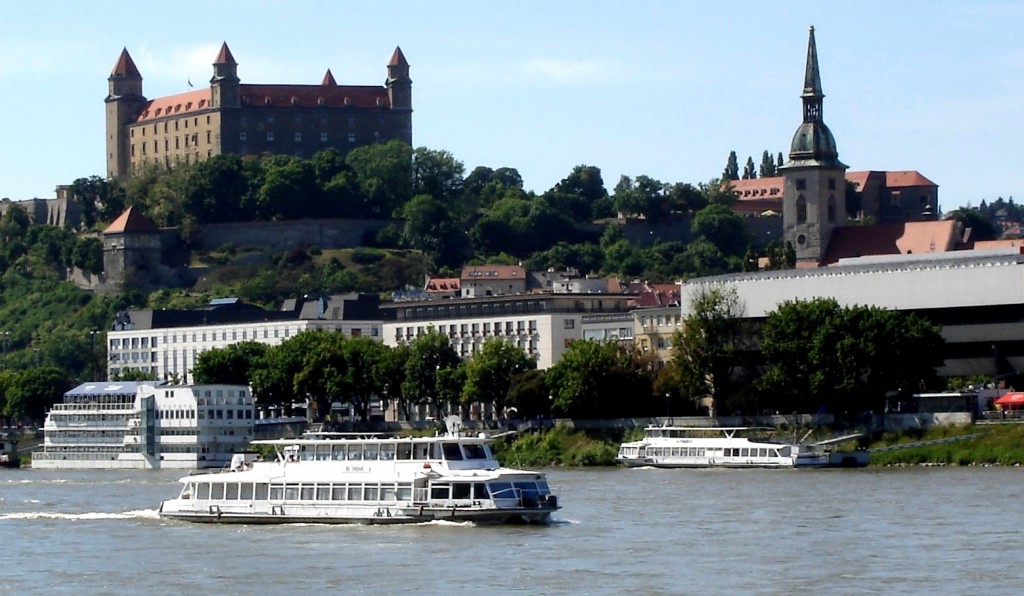 One of the largest cities in Europe and an equally large joy to visit, Budapest is frequently highly ranked for its liveability and beauty. Divided into two parts, Buda and Pest, the Gothic buildings seen from the river make for a magnificent cityscape. Adding to Budapest’s charm are seven islands located along the water, a large amount of green space, and hundreds of monuments displaying its many architectural styles. Be sure to catch some Hungarian folk dancing, 223 galleries and museums, 40 theatres, and the unique collections at several libraries, including historical relics older than books at the National Szechenyi Library.

Budapest also boasts a number of festivals of the Spring, Autumn, wine, and Palinka (fruit brandy) varieties. If you’re in need of a cultural hit, you’ll find it in Hungary’s capital. 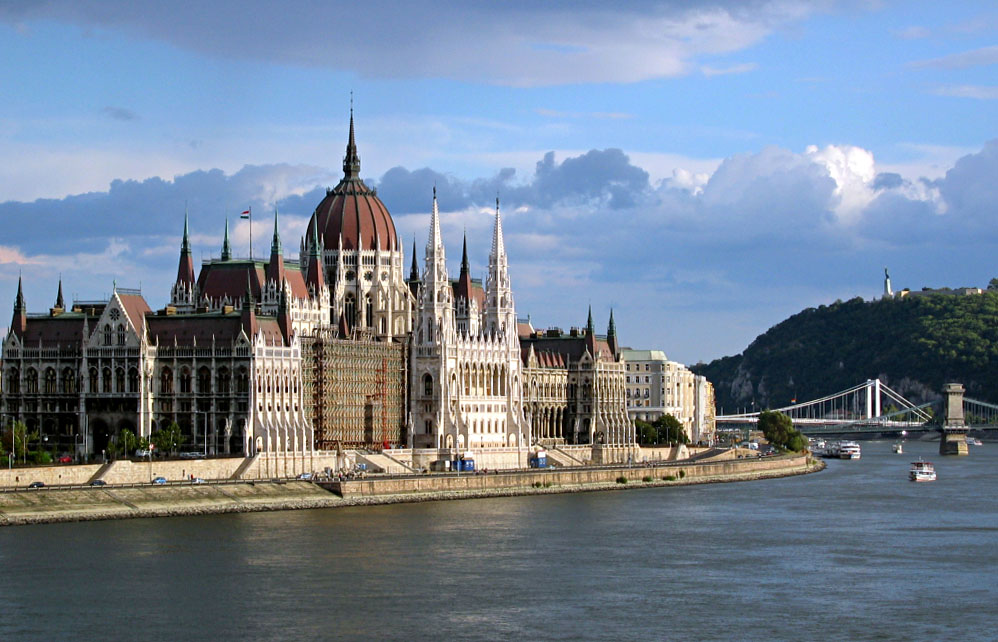 Nominated as Europe’s capital of culture for 2020, Belgrade is another relatively underrated jewel of the Danube. With many annual international cultural events — including Film, Music, and Theatre festivals, a Book Fair, and Beer Fest — a lively music scene, and loads of foreign cultural institutions, you’d be crazy not to indulge your creative and adventurous spirit here.

Check out the National Museum and its 400,000+ exhibitions, or the Ethnographic Museum, which showcases over 150,000 items of the rural and urban Balkans. Wander through Belgrade’s historic areas, hike to the top of Avala Monument/Tower for stunning views over the city, or get a buzz from its vibrant nightlife — people from neighbouring countries sometimes travel over on weekends specifically for Belgrade’s riverclubs, or splav. It’s also possible to partake in some extreme sports, such as bungee jumping, water skiing, and paintballing, if that’s your kind of thing. 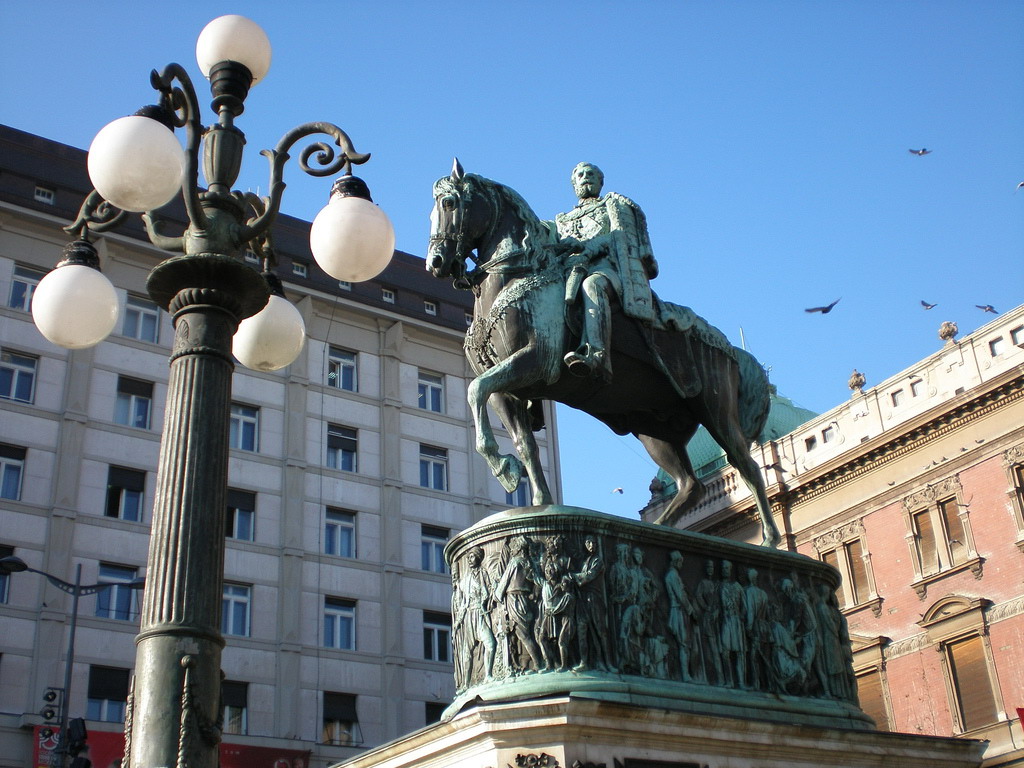 These are just four of many places on offer during a luxurious cruise of the Danube River — imagine what further pieces of Europe you’ll discover. No matter what, you’ll have an unforgettable time.