About to begin work as a car salesperson at a dealership near you? If you want to be as successful as Robert Bassam has been over his career, there are several fundamentals of customer service that you need to learn about. 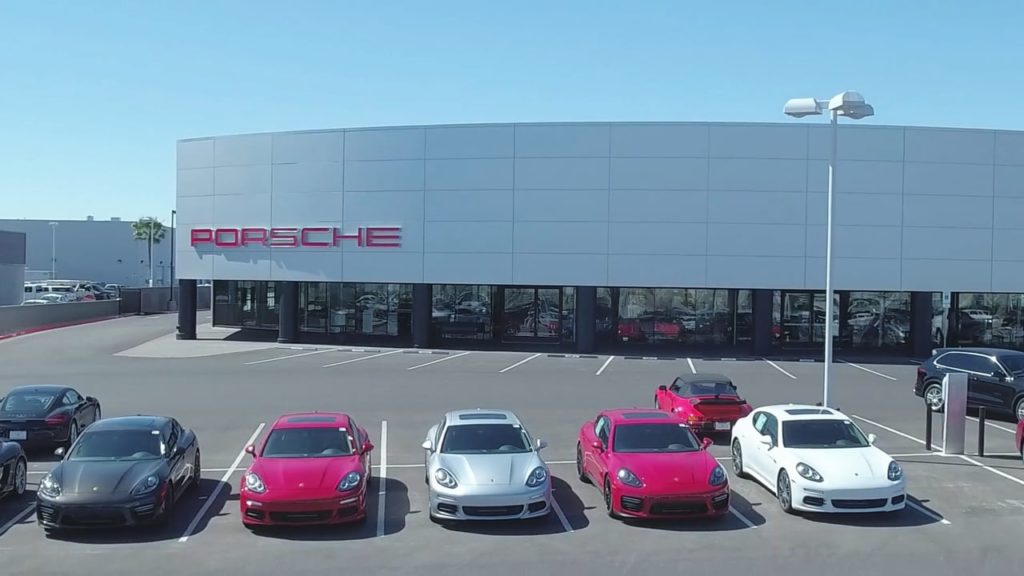 In this post, we will delve into the basics…

1) Cut it out with the pressure tactics

One of the biggest stereotypes surrounding car salespeople has to do with their use of high pressure sales tactics.

Know that this is just a caricature that the media and entertainment industry uses to grab our attention, as they are well aware that negativity sells.

However, perpetuating this behavior will net you less than favorable results in the real world, as customers hate to be pestered or sold to when they aren’t looking for help.

It’s best to stand back and be ready for when they have a specific question to ask about a car you have. At this time, you can begin to go through the sales process with your prospects.

2) Figure out what their needs are

Many salespeople look at which cars can net them the largest commissions, and then proceed to attempt to shoehorn every person that comes through the doors of the dealership into those vehicles.

Days often go by before these guys make a sale; during this time, they could have moved cars off the lot that would have helped the customers that they instead alienated.

Not only would this have netted them more commissions overall, but it would have set up a long-term client relationship that would have set them up for additional sales in the years to come.

If you would rather follow the latter path, you need to uncover what your customer needs. If they have a family, an SUV or a van will be the best choice for them. Recent college grads will be looking to get into a sub-compact that’s good on gas. And yes, the 40 year old executive going through a midlife crisis will want something that will allow him to express his long-suppressed youthful spirit.

If you go through the trouble of asking questions that will reveal their motivation for seeking a new car, it will be that much easier to sell them on one, as you will be able to introduce them to one that solves their problems.

3) Be personable, friendly, and accessible

People generally do business with folks they like. Given a choice between buying from a surly person that tolerates them until they hand over their money, and one that treats them like a friend, most will choose the latter.

Some customers can be a pain, but remember that most people are good at their core. By greeting them with a smile, sympathizing with their issues, and being patient, you will be sowing the seeds that will not only lead to an initial sale, but potentially many others in the years ahead.

In order to be able to suggest a car that can meet the needs of your customers, you need to constantly learn about what various cars, SUV’s, vans, and trucks have to offer their users.

For example, many are curious about driver assist systems, as these are the first steps towards autonomous cars.

By knowing about this feature, you can point tech fans and lousy parallel parkers towards this feature, thereby boosting your sales.