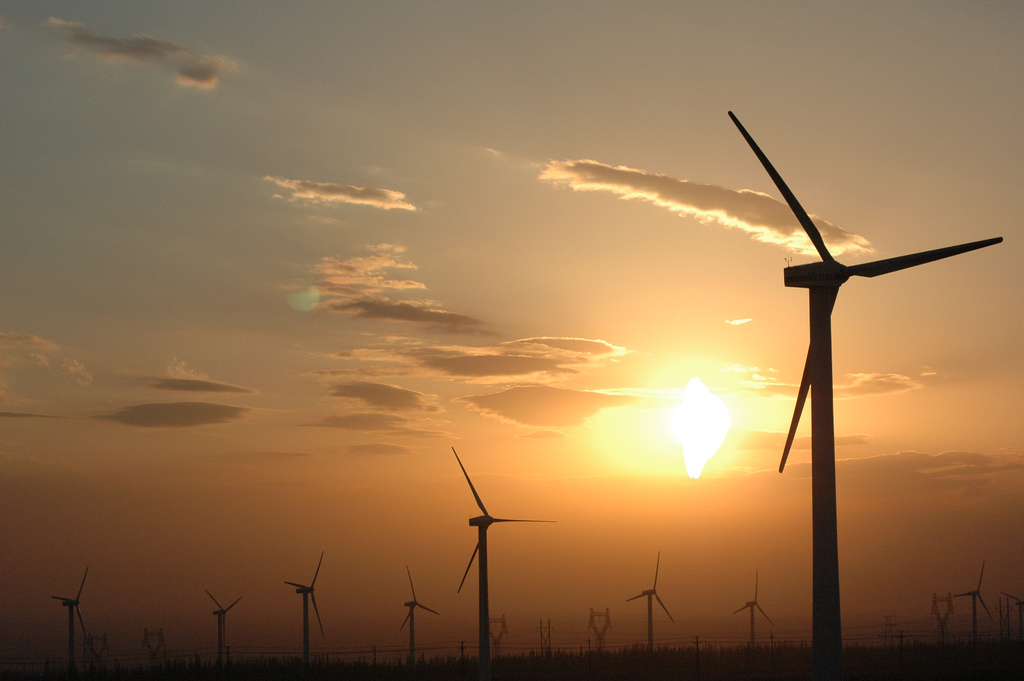 Reducing our carbon footprint has been an important and controversial topic for decades. Sustainable energy sources, the speed at which we move away from burning fossil fuels and the different scales in which we can each make an impact, are still being debated. However, for every person who is debating merits and realistic consequences, there is someone else taking action.

At the climate summit in Paris, from 30 November to 11 December 2015, Uruguay made a positive show of how change can be enacted. According to the head of climate change policy in Uruguay, Ramón Méndez, ‘renewables provide 94.5% of the country’s electricity’, a change that ten years ago seemed like wishful thinking. Yet, Uruguay exemplifies how this is possible as the country has diversified electric power generation through biomass, solar and hydropower solutions.

How can we take lessons from this and what solutions are being enacted today?

Transport – how we use electric power

The means of generating electric power is very important, but so is how we use it. Even if we were able to create renewable energy in sustainable ways, it would mean little should fossil fuels continue to be used. This is part of the difficulty and conditioning that comes with getting people to think ahead to a more sustainable life, one that will impact future generations.

One of the ways that we can reduce our use of carbon fuels and take up electric powered solutions is with our choice of vehicles. Electric Bikes are beginning to become more popular, carving out their place in the electric vehicle market. In fact, ebikes are the fastest growing section of the cycling market.

Uptake of electric bikes as a viable form of transport will be down to accessibility. In the UK, 234 ebikes are going to be made publicly available in 2016. Even if users aren’t ready to purchase, they can try one for themselves and better understand their benefits and practical usability.

While bikes are a popular alternative to fossil fuel powered cars, especially for commuters in big cities, multiperson transport is still a must for many. Electric cars are seeing increasing usage in the US – though buyers seem to be holding out for fully electric cars over hybrids. Electric cars could easily become the norm.

Harnessing power – can the grid cope?

If drivers do, on the whole, start using ebikes and electric cars, what effect will this have on the demand for electric power? Questions have been raised about whether current electrical grids, still in the process of gaining boosts to electric power supplies, can cope with an increasing demand. In order to meet an increased demand we need to, like Uruguay, diversify.

One such way of harnessing power would be to use wasted body heat. Waste heat from London Underground is already being used to warm homes in the UK. The scheme is part of the CELSIUS project which funnels heat through a ventilation shaft to an electric sub-station. The power is then distributed to 700 homes in the borough of Islington. Underground train lines are used in many cities around the world, meaning huge amounts of contained heat is produced each day that could be converted into electric power.

Solar power is one of the most well known ways in which we can create our own power. Roof panels used to heat your own home, lowing your spend on electric power from the grid or even seeing you get paid for adding electrical power, is used but not regularly seen.

Yet, if we want to really make the most of the sun’s power, we need to consider a larger scale collection. John C Mankins, of US space programme NASA and president of the Space Power Association, said in 2013 that it was viable to harvest solar energy from satellites in space.

While this process of building solar power gathering satellites was only in its infancy when he commented, progress is being seen today. In May 2015, it was reported that Japanese scientists were developing a spacecraft with solar screens. Though years off going live, the project does show worldwide interest is exploring space collection of solar energy.

Generating electric power in alternative ways to fossil fuels is the present, but we will need to keep adapting our daily lives in order to live in a future where sustainable energy is the norm. There are changes we can make now, from ebikes to home solar power, but many more to keep an eye for as new tech is developed. We just have to be willing to make changes when the time comes.