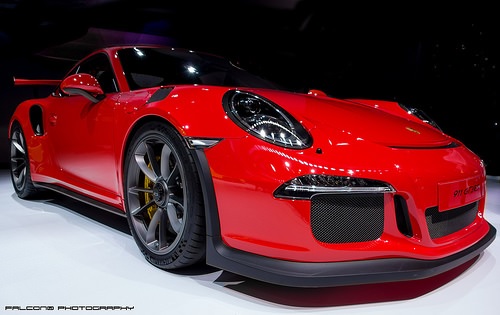 If you were to pit German sports cars vs Italian sports cars by putting them through their paces around a ring of concrete, which nation’s automobiles would you back to win the race?

The Germans hold the blue corner with the Porsche, Mercedes, BMW and Audi. The former of which is certainly the most obvious choice when it comes down to the typical brute strength of the German sports car. A fiery little number and not afraid to pull punches from all four wheels, the 911 can rise to the occasion on any terrain. Also in the German stable, and not to be forgotten are Mercedes-Benz, who have learned a performance trick or two after working with McLaren. Their SLS AMG kicks like a mule with 563 horsepower and has a limited top speed of 197 mph. Not mere towel boys, BMW and Audi stand on the sidelines with their Z4 and TT, respectively. Are the Germans safer in numbers? 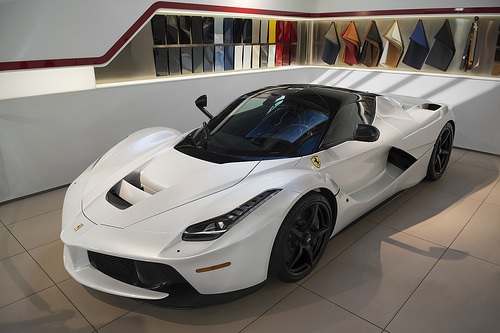 Maybe not. In the Red Corner, of course, the Black Horse, Ferrari looms ready to pounce, perhaps fatally. The smart money is on the Ferrari with the range of 458s typically with a 4.5l engine. Or perhaps the Ferrari LaFerrari with 949hp and a price tag of almost one-and-a-half million dollars. We are talking supercar here.

Take into account as well Ferrari’s re-emergence in Formula One with Sebastian Vettel (an 8/1 shot with betfair and others for the world championship after the Bahrain GP) at the wheel. And don’t forget the Alfa Romeo Spider driven famously by Dustin Hoffman in The Graduate or the Lamborgini Revention. These are all serious cars.

Taking the cars off the road and onto the racetrack would mean there is a great deal of mystery as to which manufacturer will emerge to lead the pack.