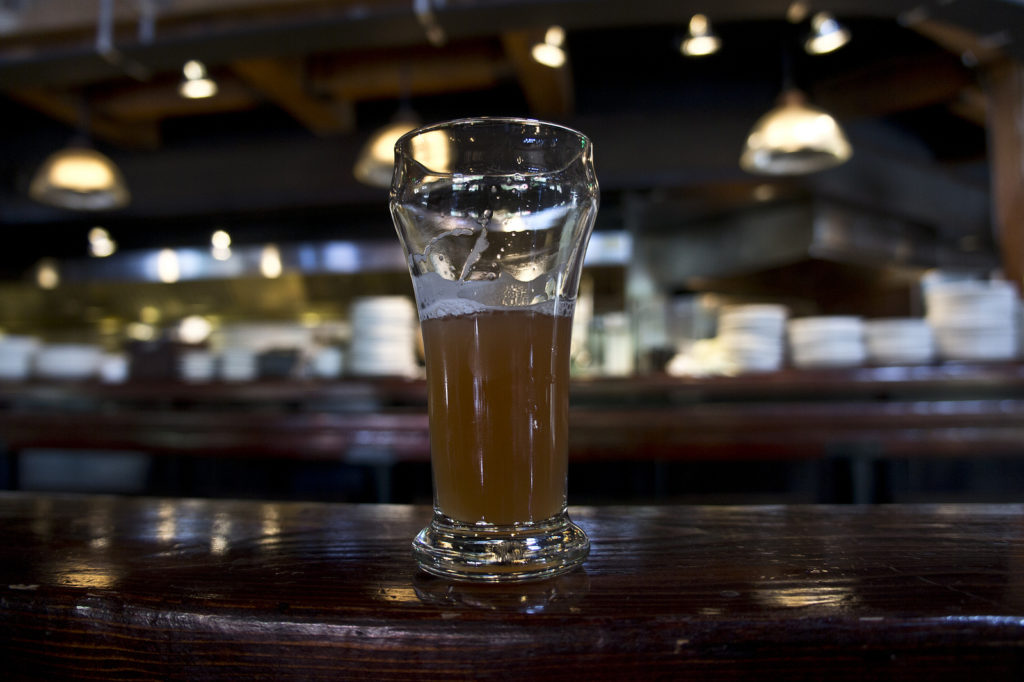 One of the most popular crimes which people who are for the most part ‘law abiding’ commit is that of a DUI or driving under the influence. Sometimes this can be a drunken error made because your judgement is impaired, some times it could be as the result of drinking the night before and driving the next day without realizing that you are still over the limit. Whatever the case, it is important to remember just how serious a DUI is and there are many people sitting in jails across the USA who were those ‘law abiding’ people that made one error and it cost people their lives.

We spoke to attorney Steve Sorensen to find out what you will need to do if you should be unfortunate enough to caught driving under the influence.

The first step is to be honest with the arresting officers, tell them where you were, who you were with, what you had to drink and when and where you have been in your car. This is as much for your own benefit as the outcome of your case as if police officers discover that you have lied to them, they are going to far less inclined to give you an easy ride.

Once you are released from the police station, you need to think very quickly about all of the details of what has gone on, assuming that you can remember. These details are things like where you were when you were caught and what were you doing, also you should try and think about how the police officer handled you and the case both at the roadside and in the police station. These details are highly important to understand whether you have been treated fairly during this time.

A lawyer is not there to get you off your charge, they are there to ensure that you have been treated in a fair a legal way and that when you go to court, you are guaranteed a fair and just trial. The reason why you need to try and collect as much data as possible is so that the lawyers can make a best possible case for you in the hope of keeping your sentence to a minimum.

Once you have been sentenced, you must not only accept the consequences of you actions but also let the people that you love and care about know what has happened, as well as your employers. These are not easy conversations to have but as part of accepting that you have made a mistake, you must atone for it and take whatever the consequences may be. Many people can lose their jobs over DUI cases which can have a profound impact on their lives, the best way to move forward is to be honest and accept that you have committed a crime.