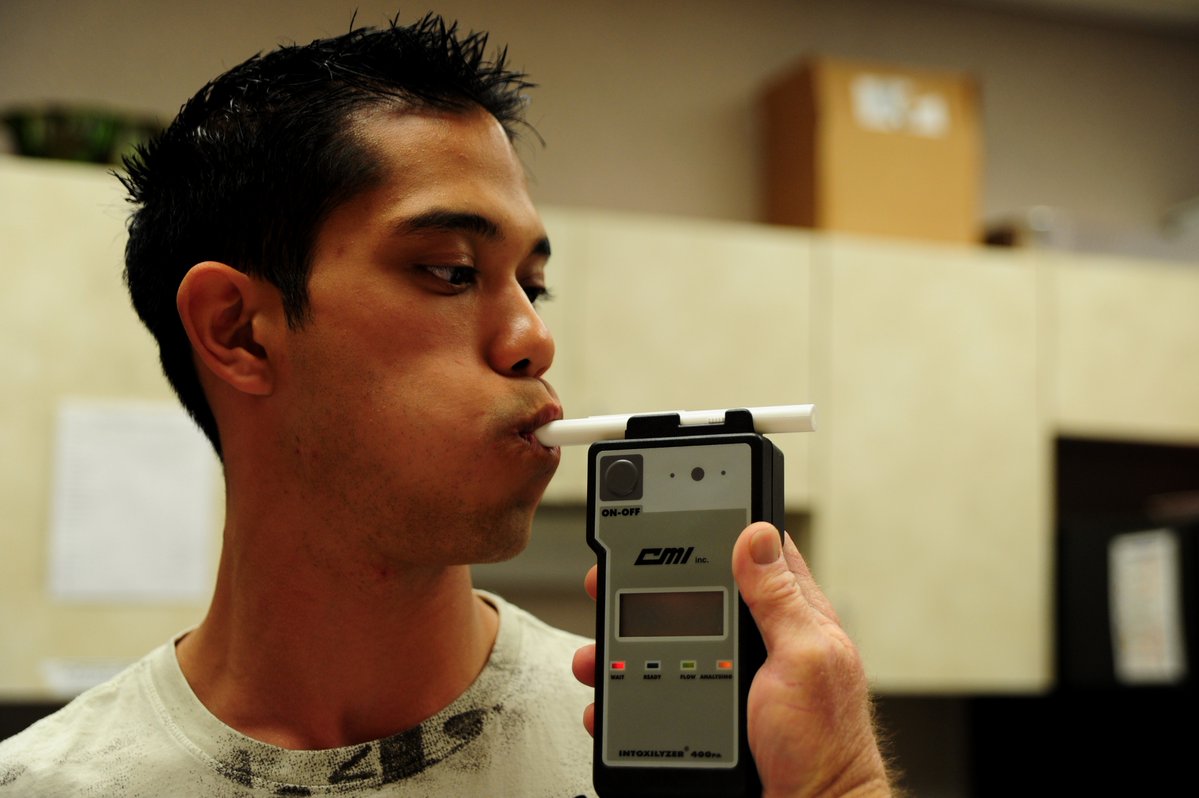 Getting convicted of a DUI is detrimental on multiple levels. Not only do you face the possibility of jail time and a steep fine, but you also get a black mark on your record. Then there’s the embarrassment that it causes in social settings and relationships.

Thankfully, there’s a difference between a DUI charge and a conviction. Being charged with a crime, doesn’t make you guilty. The U.S. legal system allows you to defend yourself. There’s always the chance that charges could be dropped or dismissed.

5 Tips You May Find Helpful

Statistically speaking, getting a DUI charge dropped or dismissed is difficult, but not impossible. Depending on which state, county, or set of data you choose to look at, DUI conviction rates tend to land in the 75 to 90 percent range. Having said that, dismissals do happen.

Whatever you do, don’t admit any sort of fault when pulled over or arrested. There’s a reason the officer reads you your Miranda Rights – that you have the right to remain silent. As the explanation goes, “Anything you say can and will be used against you in the court of law.

You stand very little chance of fighting a DUI charge on your own. You don’t understand DUI law, have very little experience working with the legal system, and lack the resources necessary to negotiate on your behalf.  Hiring a qualified and experienced attorney is critically important to your chances of getting the charges dropped.

In order for law enforcement to pull you over, they must have reasonable suspicion of a crime. This could be a serious crime, or something as minor as not putting on your blinker or failing to come to a complete stop at a stop sign. One of the first things you and your attorney should think about is the validity of the stop. If you can prove that the police officer had no reason to pull you over, the results of the traffic stop – i.e. the accusations of DUI – are impermissible.

Even if the initial arrest or traffic stop is legal, there are plenty of issues that can arise during the traffic stop that actually alter the results of a DUI sobriety test.

“Unreliability of field sobriety tests, including the adverse effect of environmental factors (wet roads, flashing lights and crowds, disadvantageous footwear, etc.) or personal factors, such as a defendant’s prior injury or physical or mental disability,” explains ADRAS & ALTIG, Attorneys at Law.

While it’s pretty much a last-ditch effort, you can always appeal to the court and try to convince the judge that this was an honest mistake that won’t happen again. This only works if it’s your first charge (and is still pretty rare in these instances).

“By showing the court that this was essentially a one time fluke occurrence, you may be able to have the charges plea bargained down to a lesser offense, or you may be able to get reduced fines or probation instead of incarceration,” Nolo explains.

You Must be Proactive

The number one piece of advice is to be proactive. A DUI charge isn’t something that just goes away. You need to take action and do what’s necessary to increase your chances of having your case be dismissed. The tips outlined in this article will help you gain solid footing.