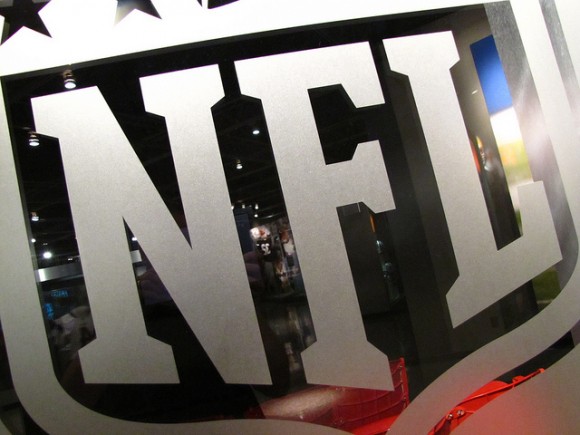 With the NFL 2014/15 season starting on September 4, now is the time to start planning your NFL trip. The first match of the 95th NFL season features the defending Super Bowl champions Seattle Seahawks who will be hosting the Green Bay Packers. The season ends on Sunday, February 1, 2015, with the league’s championship game at University of Phoenix Stadium in Glendale, Arizona.

For the perfect NFL trip you should try to catch either the opening or the closing game; diehard NFL fans should consider two trips. This season is set to be a real scorcher with some outstanding games lined up in the opening weeks.

Here is our round up of the biggest matches that open the season. If you can only get to see one match, then pick one of these games.

In Week One, Houston Texans are playing Washington Redskins. The Texans are one of the elite teams and are always in with a chance of the title. They were strong contenders in 2012 and, although they did not have a good year in 2013, they are showing signs of strength again. Houston has a new quarterback, Ryan Fitzpatrick, who has been looking good during the off-season. Also in Week One, Indianapolis Colts play at Denver Broncos. Peyton Manning will be facing his old team and will no doubt put on a show for the Broncos and test the Colts’ defense.

In Week Two, Pittsburgh Steelers play Baltimore Ravens in what will be an electric game. Both teams compete in the AFC North and know each other’s strengths and weaknesses, and this will make for an electric game.

The highlight of Week Three will be the Washington Redskins at Philadelphia Eagles. This match will see DeSean Jackson’s return to The Linc. He is one of the most explosive players in the NFL at the moment so if you want a real treat find Philadelphia Eagles Tickets and take a trip to Philadelphia’s iconic Linc Stadium. Week Three will also see the Denver Broncos at Seattle Seahawks. The Seahawks are the favorites on their home ground and the Broncos should put up a good fight.

The big NFL teams who are in for the biggest chance of making it to the finals are the Philadelphia Eagles, Denver Broncos, Cincinnati Bengals, Green Bay Packers and San Francisco 49ers. The Philadelphia Eagles, with head coach Chip Kelly, are looking strong this season. Fole, Sproles and McCoy are expected to put on a show. The Denver Broncos have Peyton Manning at the helm and the fans certainly believe that the team can go all the way. How they perform against Indianapolis Colts in the first week should set the scene for the whole season. 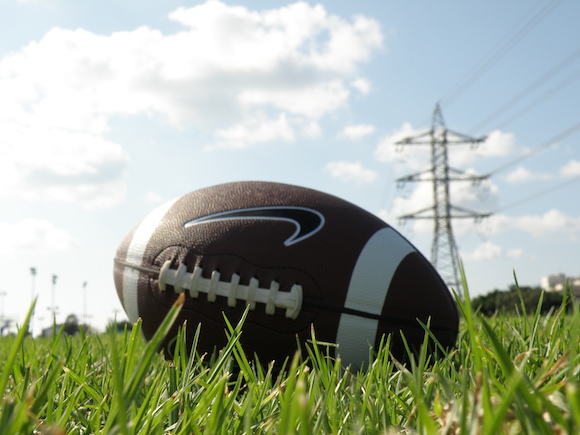 A team is always more than just one man, but, with Aaron Rodgers fit this season, the Green Bay Packers are in for a real chance. San Francisco 49ers has an awesome defensive line-up and the offense is athletic and can run a fast paced game. Coach Harbaugh’s team is certainly in the running for the Super Bowl.

There are always some outsider teams that might have a chance. This year look out for the Indianapolis Colts. They reached the playoffs last year and this year they have head coach Chuck Pagano back in charge after stepping down in 2012 for treatment for acute promyelocytic leukemia.

Every game is televised so there is no need to miss a game. However, for the best atmosphere you cannot beat experiencing a live game at a stadium.

Every NFL team now has an excellent, state-of-the-art football stadium so you really are spoilt for choice. Our favorite stadiums are the Detroit Lions’ Ford Field, the Pittsburgh Steelers’ Heinz Field, the Dallas Cowboys’ AT&T Stadium, the Seattle Seahawks’ CenturyLink Field and, of course, the Philadelphia Eagles’ Lincoln Financial Field.

What will happen at the Super Bowl?

We are hoping that the Philly Eagles will make it through this year so will be supporting them all the way. All the top teams are in for a real chance this season and do not be surprised if there are some unexpected results.

If you want to watch the Super Bowl you have to book early – the biggest matches sell out fast and the best accommodation is in high demand. Get your tickets now to avoid disappointment. Whichever team you get to see, this will certainly be a season to remember.