As 2017 begins to draw to a close, we’re all starting to look ahead at some of the great events going on around the world next year. Whether you’re a fan of big sporting events, prefer listening to top music or enjoying the community feel of a festival, there’s plenty for you to look forward to in 2018. 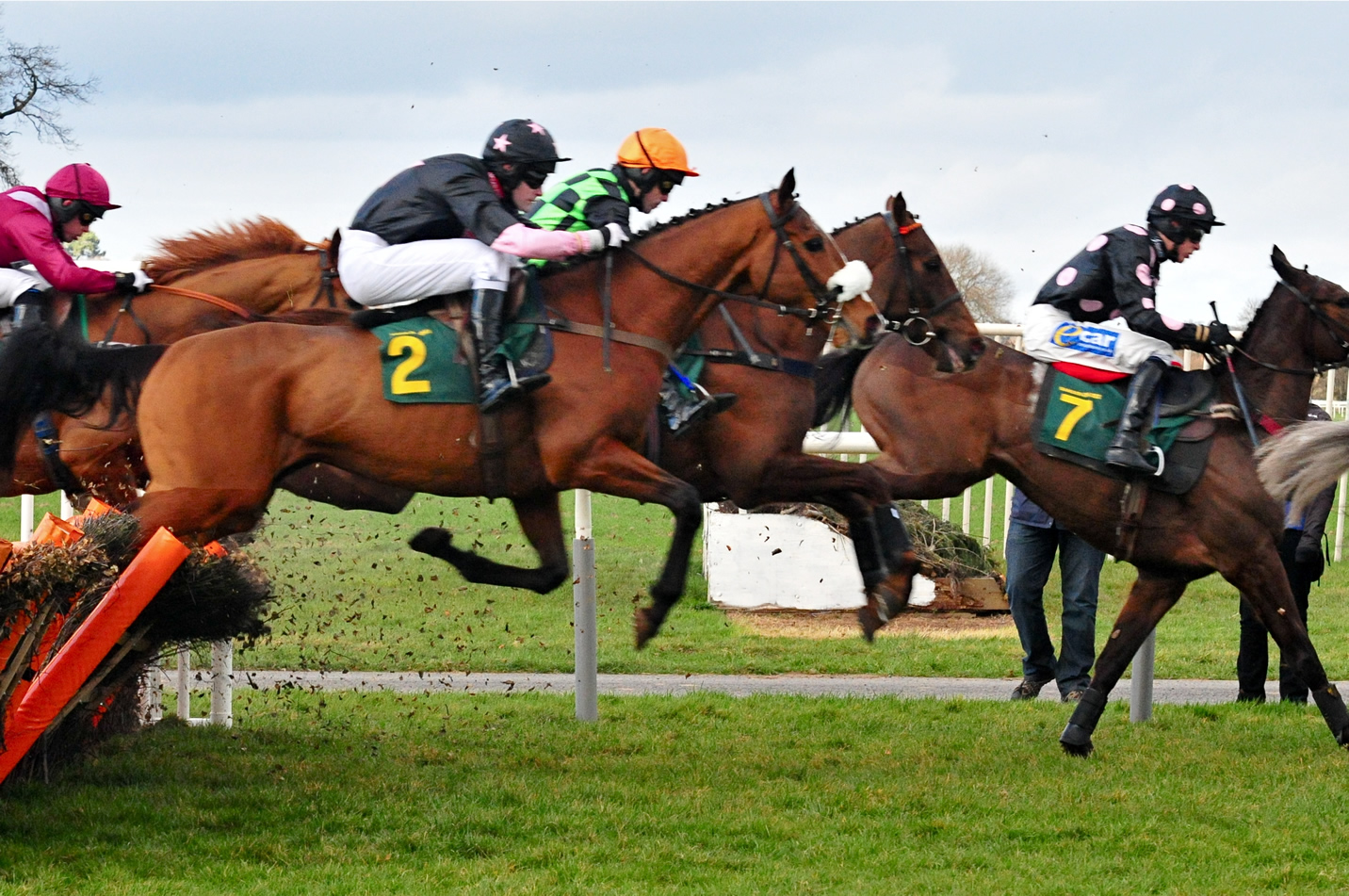 Set to be held in June and July, the 21st FIFA World Cup will take place in the western segment of Russia. As one of the world’s most high profile and famous sporting events, there’s plenty on offer for fans as 32 teams will battle it out at stadiums west of Russia’s Ural Mountains.

World-leading clubs like Brazil, Spain and Germany will all be involved, while World Cup newcomers Panama and Iceland will battle it out too.

If you’re a fan of music festivals, then there’s no trip quite like the one made by many every year to Burning Man. Held in the Nevada desert in the US for a week at the end of August and beginning of September, many find a real community spirit to this festival.

The idea behind the festival is that those who turn up will not only enjoy themselves, but  make a contribution towards creating the “Black Rock City” – a community-built metropolis where everyone helps each other out.

The Grand National has been one of the principal events in Britain’s sporting calendar ever since it was first held in 1839. Nowadays, it’s believed that around a quarter of the UK’s adult population will be having a flutter on the race when it rolls around on April 14th, and it’s estimated that over ten million people will watch the action at the Aintree racecourse live on TV. There are already odds being offered on the runners, and over at https://www.grandnational.fans/ you can find out more about who’s shaping up to be a top performer at next year’s event.

If you’re a fan of the sounds of samba, then the Rio Carnival is a must-attend event for 2018. Held in one of Brazil’s most exciting cities, everyone from culture vultures to beach dwellers will find something for them here. For the millions of people who attend the Carnival each year, having fun is definitely the main objective. Everything from carnival balls and nightclubs to street parades and public feasts is on the cards, so don’t miss out.

No matter whether you’re a sports fanatic, a music aficionado or simply love a good event, there’s plenty to be enjoyed and worth making the trip for in 2018.