Let’s face it: from an optimist’s (and tech lover’s) point of view, Google Glass is a staggeringly brilliant invention. You can perform all kinds of actions – taking pictures and recording video, getting directions, translating, sending messages to friends and colleagues, and more – hands-free and by voice command, essential features in today’s needed-to-be-there-ten-minutes-ago society. 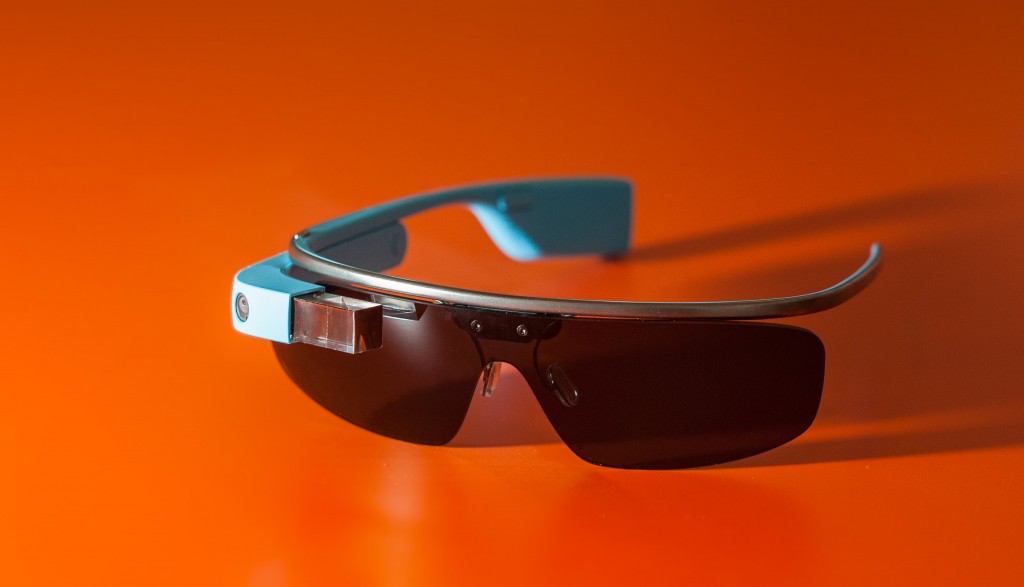 However, there are several arguments to counter the upsides: Google Glass can be used to document information without permission. Google Glass, at the moment, looks a little ridiculous to wear (the quote from designer Marc Newson was that it makes you look like “a d*ck on a Segway”). Google Glass can encourage antisocial behaviour – because, really, so many of these functions can be performed by directing questions at people, not a computer.

These are all valid arguments. In regards to looks, Glass is very much in its burgeoning stages – Google is pairing up with eyewear company Luxottica, owners of Ray Ban and Oakley, to offer alternative designs. But the other arguments are more complex, and will evolve as people become more aware of what Glass is and what it does. For Glass to become widely accepted, it’s necessary for wearers to play by some general rules of etiquette.

For example (and this should be a no-brainer), don’t take pictures of, or record, people in situations that are ordinarily deemed inappropriate. On the street, recording data with Glass is not all that different from using a handheld camera or Smartphone. However, because Glass is an accessory, one may forget to remove it when passing through lines at the airport, or in the bathroom.

Remember, too, that there will always be purists. Some people will never accept this invention into their lives, and that’s their right. Some establishments – such as Lost Lake Café in Seattle – have chosen to ban the use of Glass to protect their customers. If you’re asked to remove yours, don’t chuck a tantrum – just do it.

These days, few will doubt the introduction of electricity and Internet into society was a brilliant idea. But even those things – arguably among the greatest inventions of all time – were met with resistance. The success of Glass depends on the initial wearers who will either flaunt its true potential, or abuse the privilege. Take that responsibility seriously, and watch Glass revolutionise day-to-day life.